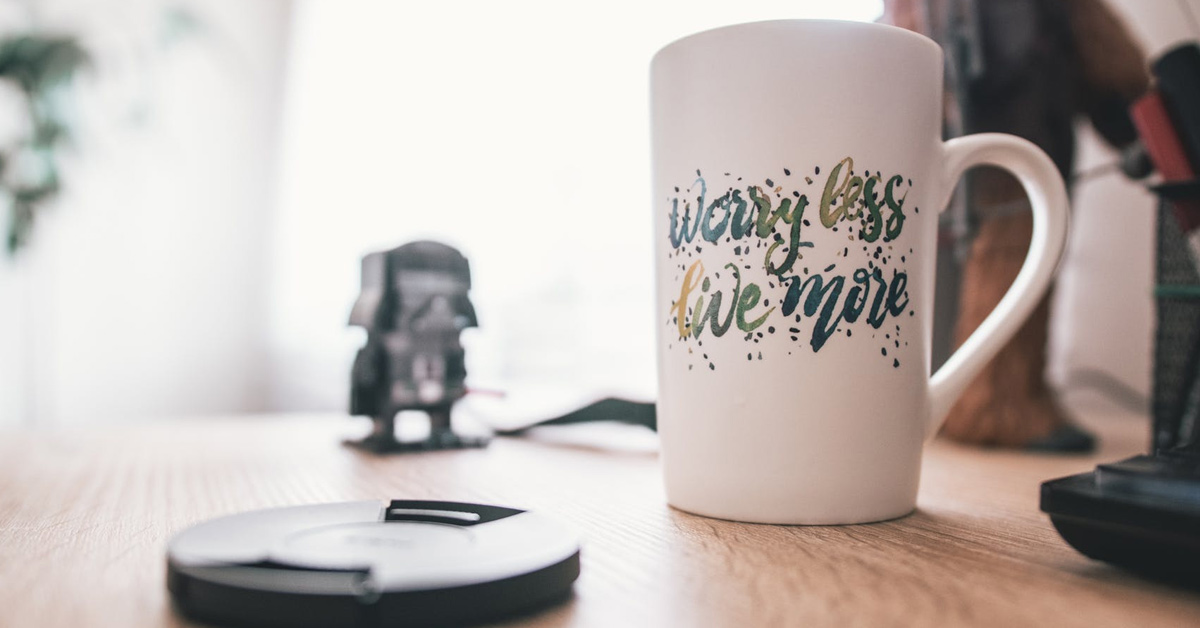 25 Dalai Lama Quotes-Dalai Lamas are monks coming from the Gelug school, with very important roles in the Tibetan Buddhism. The 14th Dalai Lama, who’s the current one, is very committed to promoting positive values in today’s society, such as: the importance of happiness, forgiveness and tolerance.We are going through some rather tough times, with many terrible things going on around the world such as countless acts of terror, people being less and less tolerant towards the others, and last but not least way too many people simply forgetting to be happy. That is exactly why an important spiritual leader like Dalai Lama plays such an important role on today’s society.

We certainly need influential people like him spreading positive messages, and thankfully that is exactly what he’s doing. Throughout his life he has said many important things, so in the next paragraphs we’ll look into some Dalai Lama Quotes which are so important for humanity:

The true hero is one who conquers his own anger and hatred.

Way too many people nowadays, including world leaders, completely ignore this one very important Dalai Lama Quotes. It seems that more and more people let out their anger and hatred way too easy, and by doing so they certainly don’t make the world a better place. In their desperate search for power, fame and money, most people deliberately make their hatred known, and let out their anger in order to get other’s attention. However, just like it was very nicely pointed out by Dalai Lama in this quote, the true heroes of this generation are those who can actually control their hatred and anger, not those who let them out.

“A genuine, affectionate smile is very important in our day-to-day lives.” Dalai Lama

“A loving atmosphere in your home is the foundation for your life.” Dalai Lama

“A truly compassionate attitude toward others does not change even if they behave negatively or hurt you.” Dalai Lama

“Be kind whenever possible. It is always possible.” Dalai Lama

“Choose to be optimistic, it feels better.” Dalai Lama

“Compassion instills a sense of calm, inner strength, and a deep confidence and satisfaction.” Dalai Lama

“Determination, with an optimistic attitude is the key to success.” Dalai Lama

“Generosity is the most natural outward expression of an inner attitude of compassion and loving-kindness .” Dalai Lama

“Happiness is not something ready made. It comes from your own actions.” Dalai Lama

“Happiness mainly comes from our own attitude, rather than from external factors.” Dalai Lama

“Home is where you feel at home and are treated well.” Dalai Lama

“If we lose our hope, that’s our real disaster!” Dalai Lama

“If you wish to experience peace, provide peace for another.” Dalai Lama

“In the practice of tolerance, one’s enemy is the best teacher.” Dalai Lama

Inspirational Quotes About Love And Sayings

“Judge your success by what you had to give up in order to get it.” Dalai Lama

“Love and compassion are necessities, not luxuries. Without them humanity cannot survive.” Dalai Lama

“Open your arms to change but don’t let go of your values.” Dalai Lama

“Our own brain, our own heart is our temple; the philosophy is kindness.” Dalai Lama

“Peace does not come through prayer, we human beings must create peace.” Dalai Lama

“The more you are motivated by Love, The more Fearless & Free your action will be.” Dalai Lama

“The way to change others’ minds is with affection, and not anger.” Dalai Lama

“True spirituality is a mental attitude you can practice at any time.” Dalai Lama

“We can never obtain peace in the outer world until we make peace with ourselves.” Dalai Lama

This is a very short quote, but still a very strong and touching one. It doesn’t need too much talking, because it only highlights the importance of being optimistic no matter what you’re going through, with the guarantee that things will only get better and there’s literally nothing to lose out of this. Too many people try to find reasons to be unhappy nowadays, and unfortunately those are just excuses that shouldn’t exist in the first place. Being optimistic is obviously a choice, and one that we can and should all make. The sooner the better.

Our prime purpose in this life is to help others. And if you can’t help them, at least don’t hurt them.

A very profound quote which should be kept in mind by all of us during our lifetime. If there is any way we can help the others, we should immediately do it without questioning it too much. However not everyone is in such a position to help the others, so instead Dalai Lama chose to advise us all not to hurt eachother. That’s the least we can do in times when we are incapable of helping others.

There are many more very important Dalai Lama Quotes to mention, however we’ll just stop at these three ones which are surely some of the most important. These quotes are hopefully going to make us all improve our behavior, and we should definitely keep them in mind from now on.