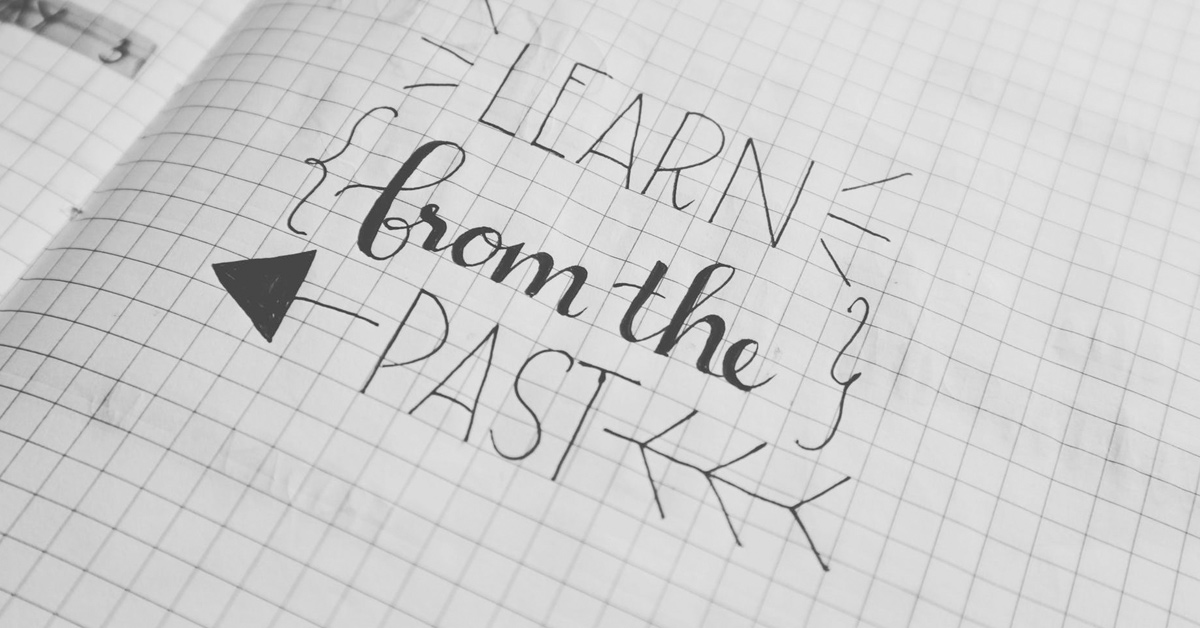 25 Depressing Quotes-Depression is something that is very evident. When everything fails, and life seems difficult, depressing clouds take over life. Everything comes to a stand still and nothing seems to fall in line. In these cases, when everything seems sad and mishappenings, here are some depressing quotes.

It’s always worse than it seems

Life seems unfair. Whatever is available on the tip is just the smallest part of the problems that are about to start. Problems don’t seem to end. The problems are always a lot more than they are.

Sometimes, you gotta pretend everything is okay

“Even when I’m sick and depressed, I love life.” Arthur Rubinstein

“I find nothing more depressing than optimism.” Paul Fussell

“To a profound pessimist about life, being in danger is not depressing.” F. Scott Fitzgerald

“Effort without talent is a depressing situation… but talent without effort is a tragedy.” Mike Ditka

“It’s depressing when you’re still around and your albums are out of print.” Lou Reed

“It’s very depressing to live in a time where it’s easier to break an atom than a prejudice.” Albert Einstein

“It is depressing to hear the unfortunate or dying man jest.” Anton Chekhov

“So few people did good in their lives. It was depressing.” Rick Riordan

“All adverse and depressing influences can be overcome, not by fighting, by by rising above them.” Charles Caleb Colton

“There is nothing more awful, insulting, and depressing than banality.” Anton Chekhov

“But the thought of moving on from something I never had is depressing.” Susane Colasanti

“I can’t think of anything when I’m depressed. I just want to be alone.” James Smith

“I always find the most depressing stuff most interesting.” Jennifer Coolidge

“Death has a tendency to encourage a depressing view of war.” Donald Rumsfeld

“I find nothing more depressing than optimism.” Paul Fussell

“Effort without talent is a depressing situation… but talent without effort is a tragedy.” Mike Ditka

“I have absolutely no interest in creating depressing images.” Ryan McGinley

“Depression makes me hate the world, but it gives me a million things to think.” Richard Hancock

“A depressing and difficult passage has prefaced every page I have turned in life.” Charlotte Bronte

“There is nothing more depressing than toast that no one eats.” Peter Hedges

Break Up Quotes And Sayings

“The decline of the aperitif may well be one of the most depressing phenomena of our time.” Luis Bunuel

Some of the most painful scars: the ones that hurt the most are the scars that can’t be seen-Depressing Quotes

Life keeps giving scars all the time. However, some scars are physical in nature and some are emotional. Some are worn as a batch of honour and victory and some fade away with time. However, there is yet another scar that stands as the most painful ones. These are the ones that n one can see or define. They are so powerful that they destroy nights and days and even people. And the worst part is that they do not heal with time or medicines.

I think I’m afraid to be happy because whenever I get too happy, something bad always happens-Depressing Quotes

This defines the mental trauma of a person, especially that the crave for happiness ends as depression starts to creep in. People fail to know what happiness and slowly, they start fearing one too. They feel that If they get happy and if it ends, then they will have to face dark clouds again.

Depression eats away the mind body and soul until the person himself chooses to die instead of living. It is a serious problem and needs to be dealt with love, care and tenderness as this disease is not bound by space, or countries or region but spreads across boundaries alike.