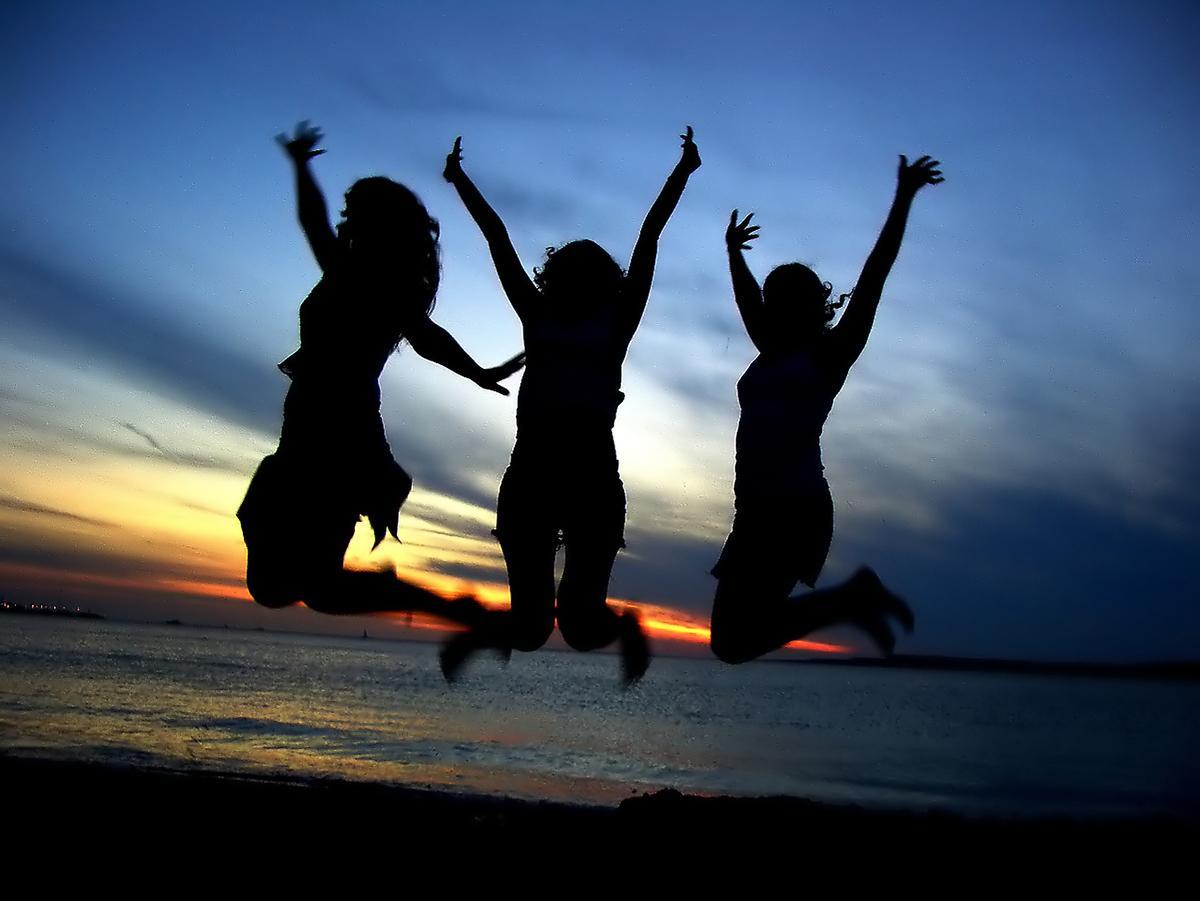 25 Nelson Mandela Quotes-Born as Nelson Rolihlahla Mandela, is a South African revolutionary leader who became the first president of South Africa. He is the first president of the country who is black and was fully elected through a fully representative democratic election. He is seen as an inspirational figure to many freedom and anti-racism fighters due to his contribution to the abolishment of the apartheid legacy in South Africa. Even after he served his term as president he continued to be an inspirational figure to the world and until today he is remembered for his inspiring words that continue to fuel the minds and hearts of the current generation. Let these Nelson Mandela Quotes inspire you for your own ventures and battles in life.

Difficulties break some men but make others.

“A good head and a good heart are always a formidable combination.” Nelson Mandela

“A winner is a dreamer who never gives up.” Nelson Mandela

“After climbing a great hill, one only finds that there are many more hills to climb.” Nelson Mandela

“As we let our own light shine, we unconsciously give other people permission to do the same.” Nelson Mandela

“Be a life long student, read as many books as possible.” Nelson Mandela

“Courage is not the absence of fear — it s inspiring others to move beyond it.” Nelson Mandela

“Courageous people do not fear forgiving, for the sake of peace.” Nelson Mandela

“Education is the most powerful weapon which you can use to change the world.” Nelson Mandela

“Freedom would be meaningless without security in the home and in the streets.” Nelson Mandela

“From the poorest of countries to the richest of nations, education is the key to moving forward in any society.” Nelson Mandela

“I am the captain of my soul.” Nelson Mandela

“I dream of an Africa which is in peace with itself.” Nelson Mandela

‘I stand here before you not as a prophet, but as a humble servant of you, the people.” Nelson Mandela

“In countries where innocent people are dying, the leaders are following their blood rather than their brains.” Nelson Mandela

“In my country we go to prison first and then become President.” Nelson Mandela

“It always seems impossible until its done.” Nelson Mandela

“It is wise to persuade people to do things and make them think it was their own idea.” Nelson Mandela

“One of the most difficult things is not to change society – but to change yourself.” Nelson Mandela

“There is no easy walk to freedom anywhere.” Nelson Mandela

“We must use time wisely and forever realize that the time is always ripe to do right.” Nelson Mandela

“Where you stand depends on where you sit.” Nelson Mandela

Although he had said many memorable things this is arguably the most popular Nelson Mandela quotes among all. It’s short, easy to remember and is the perfect motivational words for any pep talk session or if you just need that push to do the seemingly impossible tasks you have to do. Mandela is probably able to say these words considering that he himself has encountered many tasks that seemed impossible in the beginning but he was able to make it happen. As an activist and person of color he encountered many hardships to fight for his ideals. He went through and did the impossible by being the first elected president of South Africa. One can only imagine how many people probably told him that he is aiming for the impossible but in the end he made it happen.

Real leaders must be ready to sacrifice all for the freedom of their people.

Sacrifice is always necessary for anyone who wishes to lead and for every leader of a nation. The extent as to how much you can sacrifice is what makes each leader different. These are words coming from someone who was able to break the longstanding rule of racism and inequality in their country; can you even begin to imagine how much he sacrificed for his people?