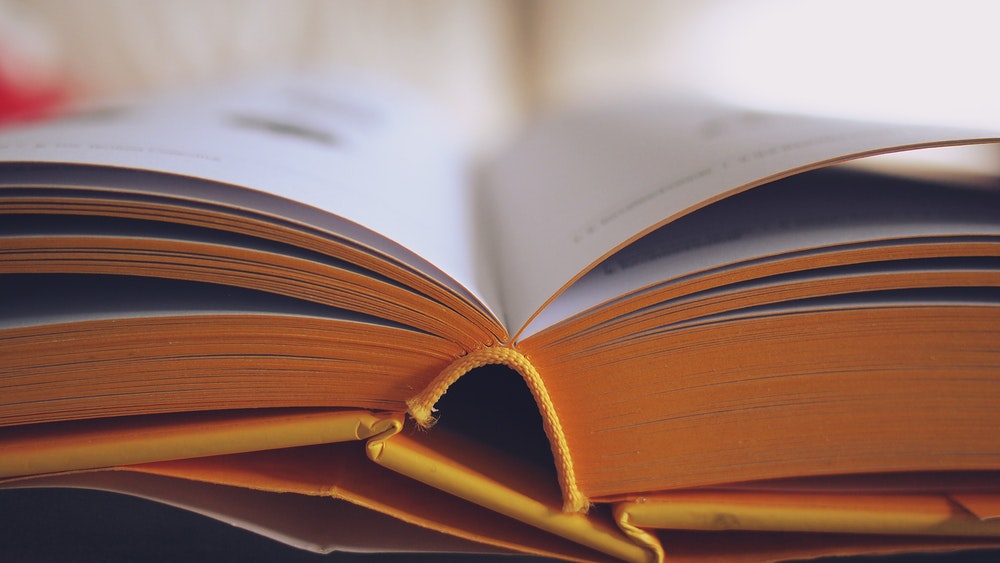 20 Best Ocean Quotes-Mother Earth has provided us with great seas and oceans. They cover 72% of the globe surface, and they have been the limitless source of encouragement for human beings. Ocean Quotes are the most inspiriting quotes in our life. Seas and the oceans have changed the lives of people. Saline water is the most integral part of us, even if it claims dreams and souls for many of us. Human beings have always indicted a strong relationship with them.

Spilling feelings into the ocean is an age old practice. Many of us have performed it through inspiring speeches, quotes, self analysis and philosophical thoughts and some universal sayings. To put it in simple sentence, we all are in affection with the ocean since ancient time. Surfers are intensely connected with oceans and seas, but they are not the only people who are connected. The Arctic, Antarctic, Indian, Atlantic, and Pacific oceans can touch anyone’s heart, and especially when amazing words are written and said about them. Lets us see some of the wonderful collection of Ocean Quotes here below.

“I sail with you on the ocean of my dreams.” Rumi

“The voice of the sea speaks to the soul.” Kate Chopin

“The ocean is a mighty harmonist.” William Wordsworth

“The cure for anything is salt water: sweat, tears or the sea.” Isak Dinesen

“I threw bitter tears at the ocean, but all that came back was the tide.” Sarah McLachlan

“Don’t try to describe the ocean if you’ve never seen it.” Jimmy Buffett

“Your heart is like the ocean, mysterious and dark.” Bob Dylan

“A woman’s heart is a deep ocean of secrets.” Gloria Stuart

“He that will learn to pray, let him go to sea.” George Herbert

Quotes About Happiness And Sayings

“Smell the sea and feel the sky.” Van Morrison

“You don’t understand. You’re not a wave. You’re part of the ocean.” Morrie Schwartz

“The sea is flowing ever, The land retains it never.” Johann Wolfgang von Goethe

“Even the upper end of the river believes in the ocean.” William Stafford

“The land is dearer for the sea, The ocean for the shore.” Lucy Larcom

“The sea lives in every one of us.” Robert Wyland

“A frog in a well cannot conceive of the ocean.” Zhuangzi

“Life is like the ocean, it goes up and down.” Vanessa Paradis

“There is an ocean of creativity within every human being.” David Lynch

“God is in you as the ocean is in the wave.” Eric Butterworth

“You must lose faith in humanity. Humanity is an ocean, if a few drops of the ocean are dirty, the ocean does not become dirty.” – Such an inspirational quote this is, if only some people are dirty in the society that doesn’t mean the entire society is like that.

“We are tied to the ocean. And when we go back to the sea, whether it is to sail or watch, we are going back from where we came.”- No matter where you go in the world, we have to come back to where we belong, where our roots are settled.

“If you live a life of make-believe, your life isn’t worth anything until you do something that does challenge your reality. And to me, sailing in the ocean is a real challenge, because it’s life or death” – There is no fun in living life without any challenges, to stand out in the crowd go face the new challenges in life.

“There is nothing more beautiful than the way the ocean refuses to stop kissing the shoreline, no matter how many times it’s sent away.” – You should never lose hope in your life, failure is the first step towards huge success. Keep trying, you will be there one day.