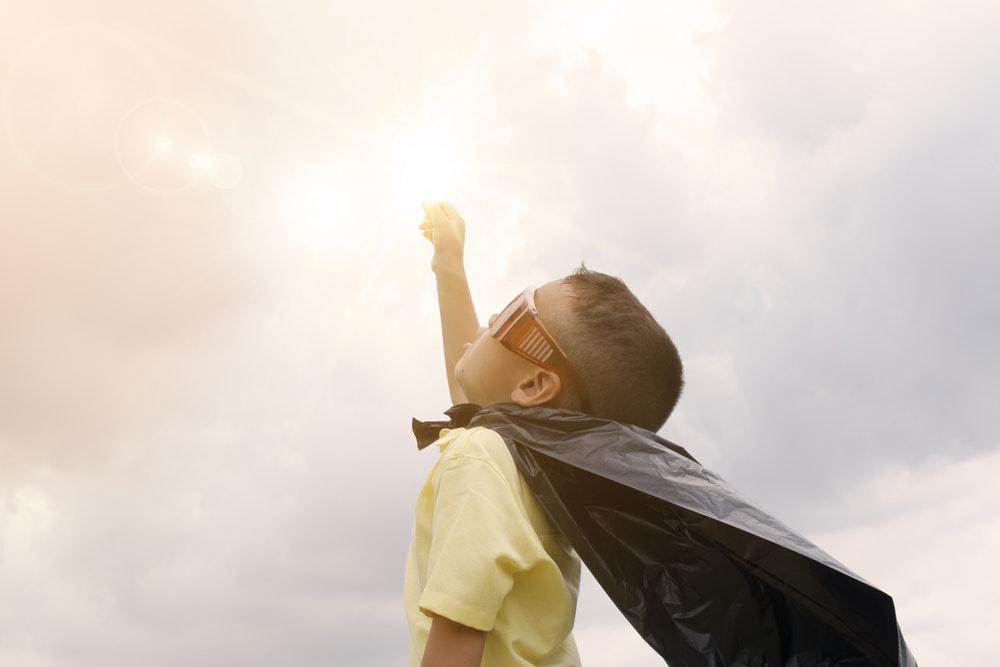 25 Clive Staples Lewis Quotes-Clive Staples Lewis was a British poet and novelist who is very well known throughout the world for his amazing work. Most of his work was in the fiction field, with two of his best known works including The Chronicles of Narnia and The Space Trilogy. He was a very wise man, and he even held academic positions at two of the best universities in the world right now (Oxford and Cambridge). He wasn’t just an educated and smart man, he was actually a visionary and a very wise person. Some Clive Staples Lewis Quotes are well known nowadays, so we will take a look at some of his most inspirational and notable ones

Education without values, as useful as it is, seems rather to make man a more clever devil. – Clive Staples Lewis Quotes


What Mr. Lewis stressed in this quote is something that most people completely ignore nowadays. In their desperate pursuit of money and power, many people limit themselves to getting proper education, usually in order to achieve their goals and dreams. However, the really worrying fact is that values are no longer a priority, and this can turn out to be a huge problem for humanity. A well-educated, wise man, who was not taught about values however, can turn out to be very dangerous, or like Mr. Lewis put it, “a more clever devil”. So while it is important to get proper education, let’s not forget about the values, which play a very important role in everyone’s lives.

“I believe in Christianity as I believe that the sun has risen: not only because I see it, but because by it I see everything else.” C. S. Lewis

“I have found a desire within myself that no experience in this world can satisfy; the most probable explanation is that I was made for another world.” C. S. Lewis

“Friendship is born at that moment when one person says to another: What! You too? I thought I was the only one.” C. S. Lewis

“A man can no more diminish God’s glory by refusing to worship Him than a lunatic can put out the sun by scribbling the word ‘darkness’ on the walls of his cell.” C. S. Lewis

“No one ever told me that grief felt so like fear.” C. S. Lewis

“Love is not affectionate feeling, but a steady wish for the loved person’s ultimate good as far as it can be obtained.” C. S. Lewis

“You are never too old to set another goal or to dream a new dream.” C. S. Lewis

“Aim at heaven and you will get earth thrown in. Aim at earth and you get neither.” C. S. Lewis

“God cannot give us a happiness and peace apart from Himself, because it is not there. There is no such thing.” C. S. Lewis

“Faith, in the sense in which I am here using the word, is the art of holding on to things your reason has once accepted, in spite of your changing moods.” C. S. Lewis

“Education without values, as useful as it is, seems rather to make man a more clever devil.” C. S. Lewis

“Joy is the serious business of Heaven.” C. S. Lewis

“Literature adds to reality, it does not simply describe it. It enriches the necessary competencies that daily life requires and provides; and in this respect, it irrigates the deserts that our lives have already become.” C. S. Lewis

“Failures, repeated failures, are finger posts on the road to achievement. One fails forward toward success.” C. S. Lewis

“The task of the modern educator is not to cut down jungles, but to irrigate deserts.” C. S. Lewis

“Courage is not simply one of the virtues, but the form of every virtue at the testing point.” C. S. Lewis

“Friendship is unnecessary, like philosophy, like art… It has no survival value; rather it is one of those things that give value to survival.” C. S. Lewis

“Aim at heaven and you will get earth thrown in. Aim at earth and you get neither.” C. S. Lewisl

“There are two kinds of people: those who say to God, ‘Thy will be done,’ and those to whom God says, ‘All right, then, have it your way.” C. S. Lewis

“An explanation of cause is not a justification by reason.” C. S. Lewis

“Nothing that you have not given away will ever be really yours.” C. S. Lewis

“The real problem is not why some pious, humble, believing people suffer, but why some do not.” C. S. Lewis

“With the possible exception of the equator, everything begins somewhere.” C. S. Lewis

“Always prefer the plain direct word to the long, vague one. Don’t implement promises, but keep them.” C. S. Lewis

Failures, repeated failures, are finger posts on the road to achievement. One fails forward toward success. – Clive Staples Lewis Quotes


Failing isn’t bad. Way too many people are so afraid of failing that they choose not to do some of the things they may be really good at. They choose not to follow their dream because their dream is too big, so they quickly get scared and quit. This is by far one of the worst approaches possible. There isn’t anything bad in failing, because failing essentially means that we actually try to achieve something. And if we completely choose to overlook the failing part, and we keep going, eventually we will achieve whatever we wanted. But would we achieve anything by giving up? Surely not.

We are what we believe we are. – Clive Staples Lewis Quotes


Now this Clive Staples Lewis Quotes is a very short one, but it is perhaps the most important out of all of them. Like previously mentioned, Mr. Lewis was a very wise man, who chose to try to share the things he knew with the others. And this message in particular is one that should be understood by all of us, because it’s just so important. It doesn’t matter what the others think about us, what they think we can achive or what we are capable of.

The only thing that actually matters is believing ourselves that we can achieve anything we want, as there are no boundaries. For most people reading this it will most likely be very difficult to just read this and learn from this quote, and that is exactly the first thing that they should start working on. Stop creating non-existing boundaries in your minds which will only prove to be harmful, and instead start realizing that you can achieve anything you have in mind, as long as you believe in yourself one hundread percent. Don’t wait for those around you to validate your plans or ideas, that won’t help you. Just believe in yourself, and you can achieve anything.

I truly hope you enjoyed these Clive Staples Lewis Quotes, as they are really touching and we can all learn many things from them. Even though there are only three quotes we talked about in this article, feel free to make your research and look for more of them if you liked these!