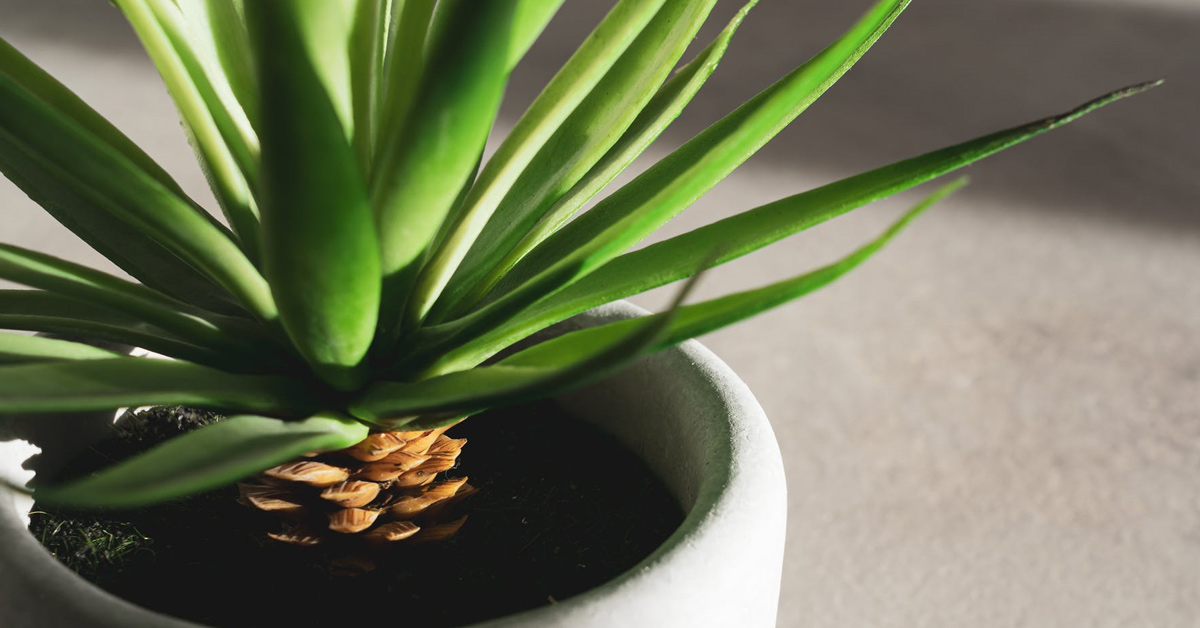 25 Fake People Quotes-What makes a person fake? Someone who does not display real owns character or behavior is a fake person. Fake people do act and pretend, they hide their real character but then one can tell that a person is not fully genuine. Friends are the closest people whom we share our deepest secrets with, more often friends are real to one another, but some friends just fake their behaviors. Fake people are the most dangerous people to live with or even confine your secrets with. How will you know a person is fake? A fake person wears a fake smile, he or she may give a doubtful smile when you mention something that should make one smile.

A genuine person will always be open to sharing his or her experiences but a fake person simply loves to hear others experiences, and mostly the misfortunes. Fake people rejoice in others failures, they will pretend to be happy for you when something good happens to you but deep inside they are unhappy. Fake People Quotes are written warn people of the dangers of interacting with fake people, they do bring misery.

“The secret of life is honesty and fair dealing. If you can fake that, you’ve got it made.” Groucho Marx

“Acting is all about honesty. If you can fake that, you’ve got it made.” George Burns

“You got nothing to lose. You don’t lose when you lose fake friends.” Joan Jett

“Fake people talk about other people being fake. Real people worry about their business, and no one else’s.” Ziad K. Abdelnour

“It’s better to be a fake somebody than a real nobody.” Matt Damon

“Fake relationships and fake people coming up to me and all of a sudden wanting to be my friend.” Jason Ritter

“Just be truthful – and if you can fake that, you’ve got it made.” Barbara Stanwyck

“Liberty is the right of every man to be honest, to think and to speak without hypocrisy.” Jose Marti

“Most important to any fake story is a plausible, realistic edge with a satirical twist that is topical.”Joey Skaggs

“You can’t fake quality any more than you can fake a good meal.” William S. Burroughs

“Sincerity: if you can fake it, you’ve got it made.” Daniel Schorr

“The worst crime is faking it.” Kurt Cobain

“You fake something until you’re good at it.” Al Yankovi

“We fake perfect so others don’t have to experience any unpleasant realities, because their life is just as fake as ours.” Bryant H. McGill

“You can’t fake being able to cook well.” Gail Simmons

“Not many people are true, fake as the lies they tell.” Kid Cudi

“You can’t fake it when you’re alone with God, you know.” Jim Bakker

“Eyes lie if you ever look into them for the character of the person.” Stevie Wonder

“Beware of a man with manners.” Eudora Welty

“Fake it until you make it.” Steven Tyler

“It is a very honest world, our work. I think you cannot fake anything.” Luciano Pavarotti

“Gossip is called gossip because it’s not always the truth.” Justin Timberlake

“Don’t we all just really try to fake it well?” Yancy Butler

You Got Nothing To Lose. You Don’t Lose When You Lose Fake Friends – Joan Jett

Joan Jett enlightens us that losing fake people is never a loss. You lose nothing when you neglect fake people, in fact, you are saving yourself from vices. Fake people only frustrates you more, since they do offer no help in life rather they make life even more complex than it seems.  Fake people are mean, they only care for their own personal interest, and so losing them will not make you lose what you have or what you are yet to have.

I Can’t Stand Fake People. I Can Feel It When Someone Feigns It – Jacqueline Fernandez

Even though fake people try to hide their true character, it does emerge and become noticeable at some point. It is hard to keep entertaining such people once you realize that they are just but fake. How fake people present themselves is totally weird, it irritates at the same time it creates an unfriendly mood.

Why suffer from an awkward situation when you can just detach yourself from fake people. Sometimes people may find it hard to break friendly bonds, but if the bonds are not of any help it does no harm to break them. Furthermore, you will realize that there are more other people who are who are real, whom you can interact with easily. Fake people quotes will help one to detach oneself from such meaningless associations.