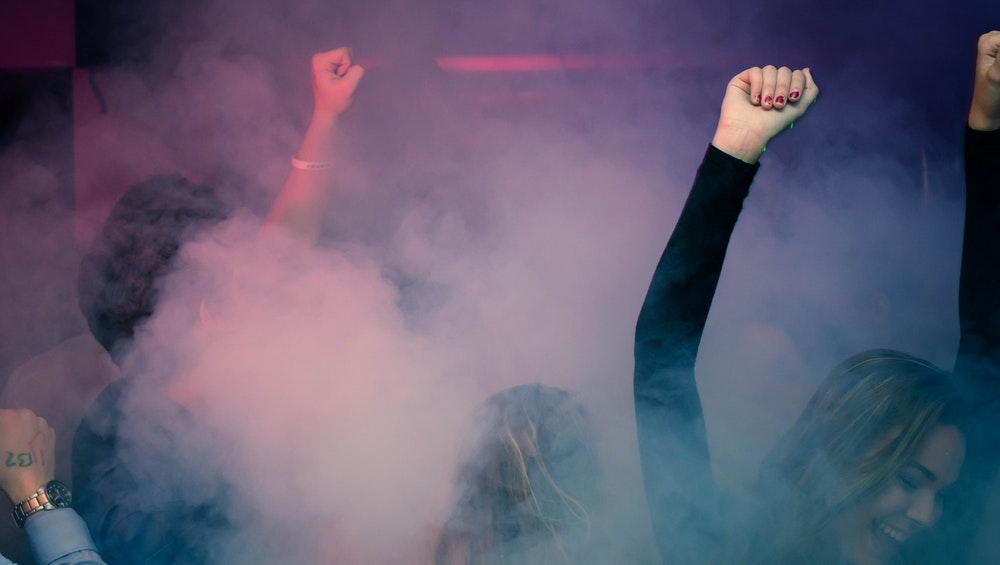 25 General Mattis Quotes-James Mattis is the current Secretary of Defense under the Trump administration. He is notorious for his controversial aphorisms that range from romanticizing war to the secrets of personal victory. He is nicknamed as the Mad Dog or the Warrior Monk because of his strong and striking statements. In fact, people call his statements as Mattisisms. These General Mattis Quotes are so popular that even some of them are incorporated in video games. Here are a few of his quotes. Be warned that they may sound offensive but the underlying truths behind these statements are so powerful.

A lot of people have this stereotype that soldiers are just all about guns and physical fights. But, a war could not be won with just senseless attacks. It needs strategy and proper planning. What James Mattis is saying in this statement is that before we engage in battle, we need to have a proper plan first. This can be very well applied to our daily lives. To be able to do something or tackle a difficult task, we must think first and come up with a strategy on how to do it. It’s more efficient.

“I don’t lose any sleep at night over the potential for failure. I cannot even spell the word.” James Mattis

“Engage your brain before you engage your weapon.” James Mattis

“Be polite, be professional, but have a plan to kill everyone you meet.” James Mattis

“I get a lot of credit these days for things I never did.” James Mattis

“If in order to kill the enemy you have to kill an innocent, don’t take the shot. Don’t create more enemies than you take out by some immoral act.” James Mattis

“Be the hunter, not the hunted.” James Mattis

“I come in peace. I didn’t bring artillery. But I’m pleading with you, with tears in my eyes: If you fuck with me, I’ll kill you all.” James Mattis

“It’s very hard to live with yourself if you don’t stick with your moral code.” James Mattis

“Marines don’t know how to spell the word ‘defeat’.”James Mattis

“In a country with millions of people and cars going everywhere, the enemy is going to get a car bomb out there once in awhile.” James Mattis

“It’s not an easy course. It’s not designed to be. We’re not here to get you in touch with your inner child. ” James Mattis “Now war is over until the enemy says it’s over. James Mattis

“There are going to be good days and bad days. Bottom line.” James Mattis

“There are some assholes in the world that just need to be shot.” James Mattis

“To Marines, love of liberty is not an empty phrase… Rather, it’s displayed by blood, sweat, and tears for the fallen.” James Mattis

“There are hunters and there are victims. By your discipline, you will decide if you are a hunter or a victim.” James Mattis

“The most important six inches on the battlefield is between your ears.” James Mattis “You are part of the world’s most feared and trusted force. Engage your brain before you engage your weapon.” James Mattis

“There are some people who think you have to hate them in order to shoot them. I don’t think you do.” James Mattis

“You cannot allow any of your people to avoid the brutal facts. If they start living in a dream world, it’s going to be bad.” James Mattis

“You must reward the kind of behavior that you want.” James Mattis

“Ultimately, a real understanding of history means that we face nothing new under the sun.” James Mattis

“Be Polite, Be Professional, But Have A Plan To Kill Everybody You Meet” – General Mattis Quotes


If taken literally, this statement might sound creepy and scary. But, if we look deeper into the meaning of these words, it is much more than the idea of taking out your gun and shooting at someone. When we talk about killing someone, it would metaphorically mean to win them over. The most concrete example would be in a marketing setting. If you are a marketing agent and you are trying to sell products or services, you should bring with you a strategy that will make the customers say yes. Your ultimate goal is to kill their beliefs and make them believe in what you present to them. “Be The Hunter, Not The Hunted: Never Allow Your Unit To Be Caught With Its Guard Down” – General Mattis Quotes


General Mattis Quotes are very strong statements and this last one is a proof to that. Basically, what James Mattis is telling us is that we should always be alert at all times. We don’t know when our own personal enemies in the form of insecurities, resentment, or trials will attack. Before they start to eat you, make it a point to find them in your lives and hunt them. Don’t let your guard down and let the enemy take the best of you.