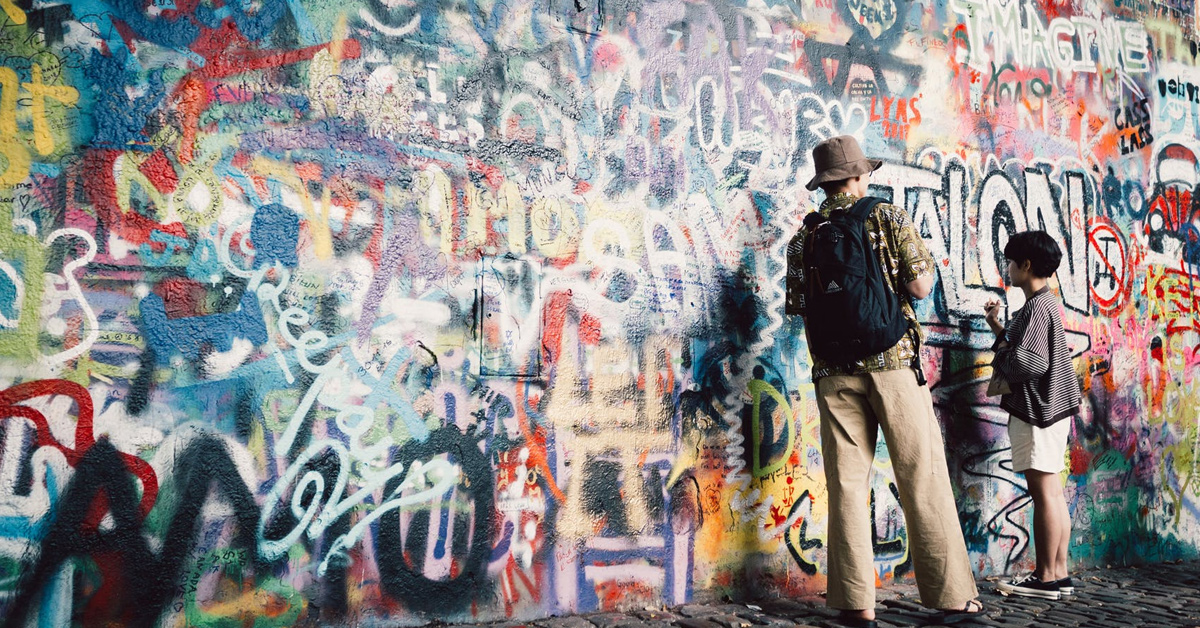 25 4th Of July Quotes-Patriotism makes the nations to prosper and be the world leaders. The phenomenon attributes to collective effort of all the members for achievement of common goals. America is undoubtedly leading the nation. Leaders who played eminent roles in nation building provided their countrymen with golden principles in the form of quotes. With their words, they make people believe the significance of breathing in free air. They let their people to realize how it feels to break the shackles of oppression and tyranny.

Here are the famous of 4th Of July Quotes that would make you work for making America great again.

This beautiful quote by Abraham Lincoln, 16th president of America stresses upon recognizing the rights of others. A freedom is useless if it lets the freemen to cross all the limits and make the life difficult for others. Importance of realizing freedom for others is what America needs to adopt in its foreign policy. If people of America and those who belong to any nation, want to enjoy liberty, they must believe in providing it to others as well.

“If there must be trouble, let it be in my day, that my child may have peace.” Thomas Paine

“It is better to be alone than in bad company.” George Washington

“Freedom is the oxygen of the soul.” Moshe Dayan

“Life without liberty is like a body without spirit.” Khalil Gibran

“Those who deny freedom to others deserve it not for themselves.” Abraham Lincoln

“The American Revolution was a beginning, not a consummation.” Woodrow Wilson

“This nation will remain the land of the free only so long as it is the home of the brave.” Elmer Davis

“God grants liberty only to those who love it, and are always ready to guard and defend it.” Daniel Webster

“A patriot must always be ready to defend his country against his government.” Edward Abbey

“There is no such thing as a little freedom. Either you are all free, or you are not free.” Walter Cronkite

“Dost thou love life? Then do not squander time, for that is the stuff life is made of.” Benjamin Franklin

“He loves his country best who strives to make it best.” Robert Green Ingersoll

“Liberty is always dangerous, but it is the safest thing we have.” Harry Emerson Fosdick

“Freedom is never given; it is won.” A. Philip Randolph

“Liberty means responsibility. That is why most men dread it.” George Bernard Shaw

“We dare not forget that we are the heirs of that first revolution.’ John F. Kennedy

“Better to starve free than be a fat slave.” Aesop. 4th of July Quotes

“Liberty is the breath of life to nations..” George Bernard Shaw

“The basis of a democratic state is liberty.” Aristotle

“Only our individual faith in freedom can keep us free.” Dwight D. Eisenhower


Almost every country believes in laying stress upon nation building. In order to achieve this goal one must live in a liberal society. The chains of slavery and confinement are something that bars individuals to move further. George Barnard Shaw has remained a strong vocal of freedom. With this quote he has taught the world that nations need to have liberty for maintaining a lively and vibrant status.

“Better to fight for something than live for nothing“ George S. Patton  -4th Of July Quotes

Every person needs to follow an ideology or philosophy to continue their life. When it comes to nations, then they need a common pursuit. In fact development of nations depends upon how much clarity of cause they have in mind. Those who don’t have an aim or living an uncertain life, simply behave like the dead. George S. Patton tells American people to live an ambitious life which is full of objectivity.

Countries need to struggle hard for maintaining an identity in the world. They have to set a healthy precedent while not compromising on dignity. Every American who wants to work for betterment of his country needs to act upon above golden principles.