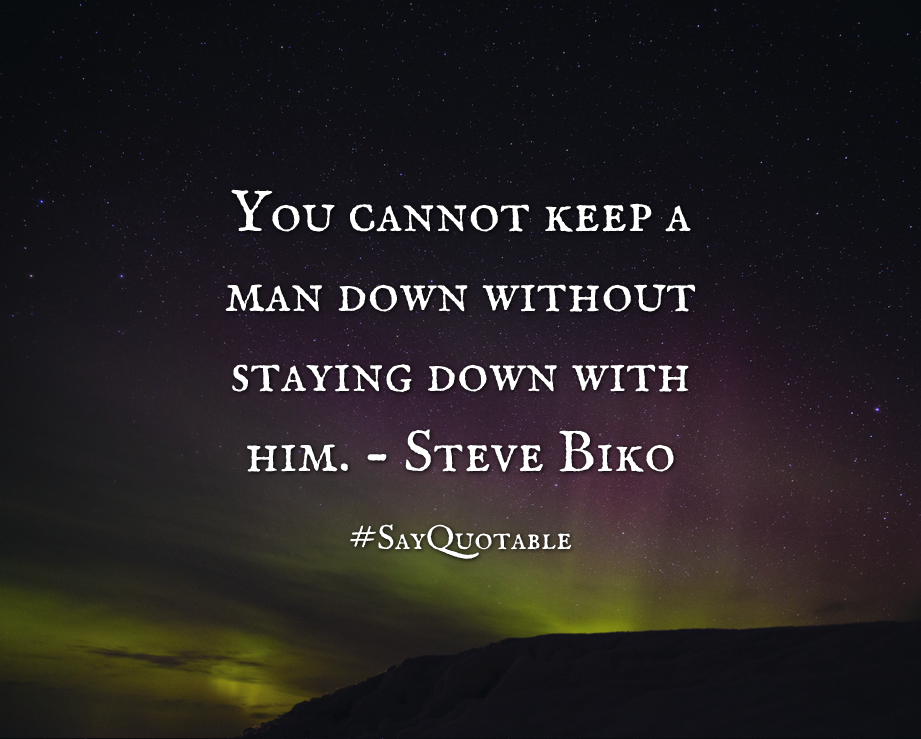 25 Harriet Tubman Quotes-Harriet Tubman, known as “Conductor” on underground railroads. She is one of the strongest women who was born in Slave lands of Maryland’s eastern shore. As she was a colored lady, she was serving whites, as slaves with their business and other things, often by harsh treatment. Later with bravery, she escaped those slave lands leaving behind her husband and their parents. The law announced bounty to catch her, despite that she attempted 19 times to free her husband, relatives, parents and all her fellow people through the underground railroads, which she found as her escape plan. And she succeeded in doing so.

The only faith she had was of God and a gun she had, she escaped many times from her bounty hunters, and showed utmost courage in helping her friends and family escape. She freed over 1000 people and served as Spy, Scout, and nurse during Civil War. Here are a few Harriet Tubman Quotes, which she used to point out of ignorance in people and to inspire people around her.

“Twant me, ’twas the Lord. I always told him, “I trust to you. I don’t know where to go or what to do, but I expect you to lead me,” and he always did.” Harriet Tubman

“I was the conductor of the Underground Railroad for eight years, and I can say what most conductors can’t say; I never ran my train off the track and I never lost a passenger.” Harriet Tubman

“I am at peace with God and all mankind.” Harriet Tubman

“I can’t die but once.” Harriet Tubman

“I grew up like a neglected weed – ignorant of liberty, having no experience of it.” Harriet Tubman

“I had crossed the line. I was free; but there was no one to welcome me to the land of freedom. I was a stranger in a strange land.” Harriet Tubman

“I had reasoned this out in my mind, there was one of two things I had a right to, liberty or death; if I could not have one, I would have the other.” Harriet Tubman

“I looked at my hands to see if I was the same person. There was such a glory over everything. The sun came up like gold through the trees, and I felt like I was in heaven.” Harriet Tubman

“I never ran my train off the track, and I never lost a passenger.” Harriet Tubman

“I started with this idea in my head, “There’s two things I’ve got a right to, death or liberty.” Harriet Tubman

“Every great dream begins with a dreamer.” Harriet Tubman

“I was the most famous conductor on the Underground Railroad.” Harriet Tubman

“I would fight for my liberty so long as my strength lasted, and if the time came for me to go, the Lord would let them take me.” Harriet Tubman

“If I could have convinced more slaves that they were slaves, I could have freed thousands more.” Harriet Tubman

“In my dreams and visions, I seemed to see a line, and on the other side of that line were green fields, and lovely flowers, and beautiful white ladies, who stretched out their arms to me over the line, but I couldn’t reach them no-how. I always fell before I got to the line.” Harriet Tubman

“Lord, I’m going to hold steady on to You and You’ve got to see me through.” Harriet Tubman

“Marcus Garvey had in their times. We just had a more vulnerable enemy.” Harriet Tubman

“Pears like I prayed all the time, ’bout my work, everywhere, I prayed an’ groaned to the Lord.” Harriet Tubman

“Quakers almost as good as colored. They call themselves friends and you can trust them every time.” Harriet Tubman

“Slavery is the next thing to hell.” Harriet Tubman

“The Lord who told me to take care of my people meant me to do it just as long as I live, and so I did what he told me.” Harriet Tubman

“I had reasoned this out in my mind, there was one of two things I had a right to, liberty or death; if I could not have one, I would have the other.” – Harriet Tubman Quotes


Having choices in life is good, but when it comes to choosing between Liberty and death, what would you choose? We all say it as Liberty, but how many really mean it? That is where, this courageous woman, comes into play. She chose to live in liberty, peace. She wanted to live her life on her own terms, she chose liberty and then taught of providing it to all the people including her family who were ready to accept Liberty. Choose the right decision in your life, that helps provides you with a reason to live, death is not always a solution.

“Every great dream begins with a dreamer. Always remember, you have within you the strength, the patience, and the passion for reaching for the stars for changing the world” – Harriet Tubman Quotes


You have it! All the strength, the passion, the patience and everything within you. The only thing you should now have is a Goal, a vision which not just helps you but also helps people around you. Growth in life is not restricted to an individual, so growth should incorporate your fellow human beings and together, that growth helps you change the World and make it a better to place live in.

These are the best Harriet Tubman Quotes that helps a person to evolve in term of Courage, love and helps someone to learn to dream big!