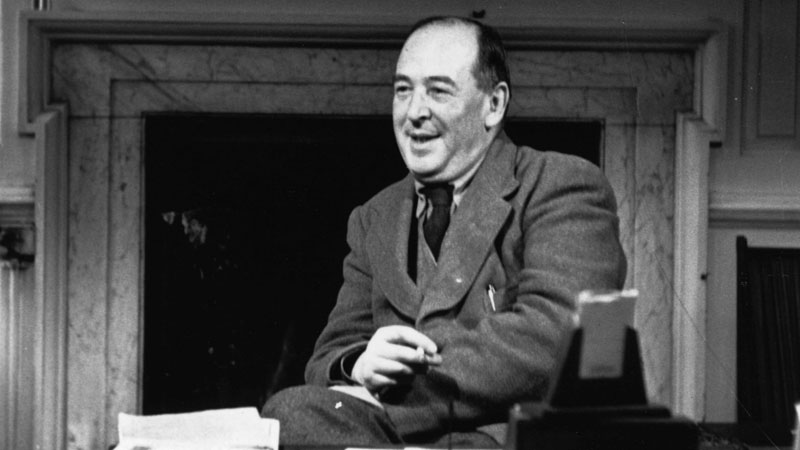 23 Country Quotes-Our country is part of our true Identity. It is our biggest mother and supporter. The country is made up of the systems required by the citizens to progress in life. If a citizen is not fully convinced that an imbalance exists in the country, he migrates. This is one of the reasons why there is a mixture of individuals in different countries. Migration can be prompted by Education, search for the health care or political instability. However, no matter where you are, your mother country will be your dearest home. These Country Quotes will show you how to become a patriot.

“I think there are few things more patriotic than taking the time to make your country a better place.” Michael Moore

“Next to the love of God, the love of country is the best preventive of crime.” George Henry Borrow

“In our country, learned ignorance is on the rise.” Paul Krugman

“The best judge of whether or not a country is going to develop is how it treats its women.” Barack Obama

“Where are our Men of abilities? Why do they not come forth to save their Country?” George Washington

“This country was founded and built by people with great dreams and the courage to take great risks.” Ronald Reagan

“I must keep alive in myself the desire for my true country, which I shall not find till after death.” C. S. Lewis

“Go and surprise the whole country by doing something right.” Mark Twain

“I only regret that I have but one life to lose for my country.” Nathan Hale

“This country, with its institutions, belongs to the people who inhabit it.” Abraham Lincoln

“Who dare to love their country, and be poor.” Alexander Pope

“Healthy citizens are the greatest asset any country can have.” Winston Churchill

“The wealth of a country is its working people.” Theodor Herzl

“He loves his country best who strives to make it best.” Robert Green Ingersoll

“Our country is that spot to which our heart is bound.” Voltaire

“Where liberty is, there is my country.” Benjamin Franklin

“Public opinion in this country is everything.” Abraham Lincoln

“It is the patriotic duty of every man to lie for his country.” Alfred Adler

“A man may climb Everest for himself, but at the summit he plants his country’s flag.” Margaret Thatcher

“We must have faith in the people of this country and faith in our principles.” Ronald Reagan

“The measure of a country’s greatness should be based on how well it cares for its most vulnerable populations.” Mahatma Gandhi

Patriotism is the love, respect, and support for your country. A real patriot will sacrifice himself for the love of his fellow countrymen and country. The government will need to be run using the funds. A patriot pays their taxes to the state and respects the arms of the government. One who does not give back to the country is a traitor.

A man’s country is not a certain area of land, of mountains, rivers, and woods, but it is a principle and patriotism is loyalty to that principle – George William Curtis

Voting is the expression of our commitment to ourselves, one another, this country, and this world – Sharon Salzberg

As a patriotic citizen, you must show your commitment to your country. Apart from paying taxes, when called upon to vote then you must. Voting is an expression of the democratic right each citizen possesses. Through voting, leaders are chosen through the will of the people. In some countries, voting was left for men and individuals of a specific race. Over the years the freedom has extended to include individuals of legal age.

Having a sense of belonging is the best promise a country will always assure you of. The country, however, has to be protected and taken care of to sustain its citizens. These Country Quotes are the best in guiding you into being a good and patriotic citizen.