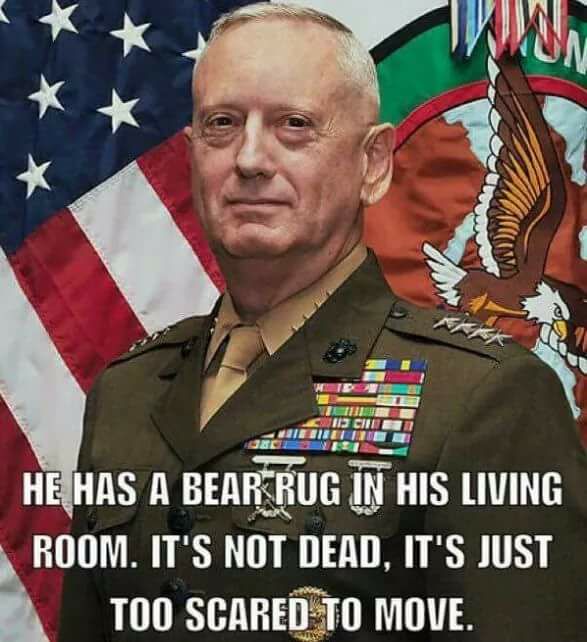 24 Music Quotes -Have you ever met someone who flat out doesn’t like music? It reminds us of happy and sad times, of certain people, and can change our mood in an instant. We listen to different music depending on how we are feeling. These Music Quotes accurately define how music influences us.

Sometimes we have no words. We could be feeling excited or depressed, but can’t find the words to properly describe how we are feeling. Sometimes a song does it for us instead. We can fully relate to a song – lyrics or none – and it brings us a sense of peace. We share this music with others. Have you ever been to a concert and everyone is singing along with the band, completely in sync? The feeling that provides is such a unique and incredible experience. Expressing how that feels in words is impossible; you just feel it in the music.

“Music produces a kind of pleasure which human nature cannot do without.” Confucius

“Life is like music; it must be composed by ear, feeling, and instinct, not by rule.” Samuel Butler

“Music is moonlight in the gloomy night of life.” Jean Paul

“Without music, life would be a mistake.” Friedrich Nietzsche

“Music gives a soul to the universe.” Plato

“Music is the strongest form of magic.” Marilyn Manson

“Without music, life is a journey through a desert.” Pat Conroy

Quotes About Being Happy And Sayings

“One good thing about music, when it hits you, you feel no pain.” Bob Marley

“Music is the voice that tells us that the human race is greater than it knows.” Napoleon Bonaparte

“In music one must think with the heart and feel with the brain.” George Szell

“Music is a higher revelation than all wisdom and philosophy.” Ludwig van Beethoven

“There is nothing in the world so much like prayer as music is.” William Shakespeare

“Music is the divine way to tell beautiful, poetic things to the heart.” Pablo Casals

“Life is one grand, sweet song, so start the music.” Ronald Reagan

“Music is the shorthand of emotion.” Leo Tolstoy

“Music is the art of the prophets and the gift of God.” Martin Luther

“Music is the movement of sound to reach the soul for the education of its virtue.” Plato

“Music is one of the fairest and most glorious gifts of God.” Martin Luther

“Music’s the medicine of the mind.” John A. Logan

“Music is a more potent instrument than any other for education.” Plato

Music is the greatest communication in the world. Even if people don’t understand the language that you’re singing in, they still know good music when they hear it – Lou Rawls

Despacito is a song that has topped the charts in North America; it is sung in Spanish. Though non-Spanish speakers can’t tell you exactly what the lyrics are saying, they can tell you the feel of the song and imagine what it is about, even if they are not spot-on. People all over the world relate to music, and what they perceive as good music, when they hear it. Artists go on world tours to countries where many people don’t speak their language, however they still have such a large turnout at concerts with the audience singing along.

The true beauty of music is that it connects people. It carries a message, and we, the musicians, are the messengers – Roy Ayers

As many of the quotes above have implied, music connects people of all ages, countries, and genders. It is amazing how you may not know someone, but you feel connected to them when you find them singing along to the same song you are. People bond over music. They reminisce about old bands they listened to in high school, and what concerts were their favourites. The messages music sends create conversation and connections in the audience.

Music has an incredible way of joining people together. It has the ability to speak to you in a way that words can’t. These Music Quotes show us just how important music is.