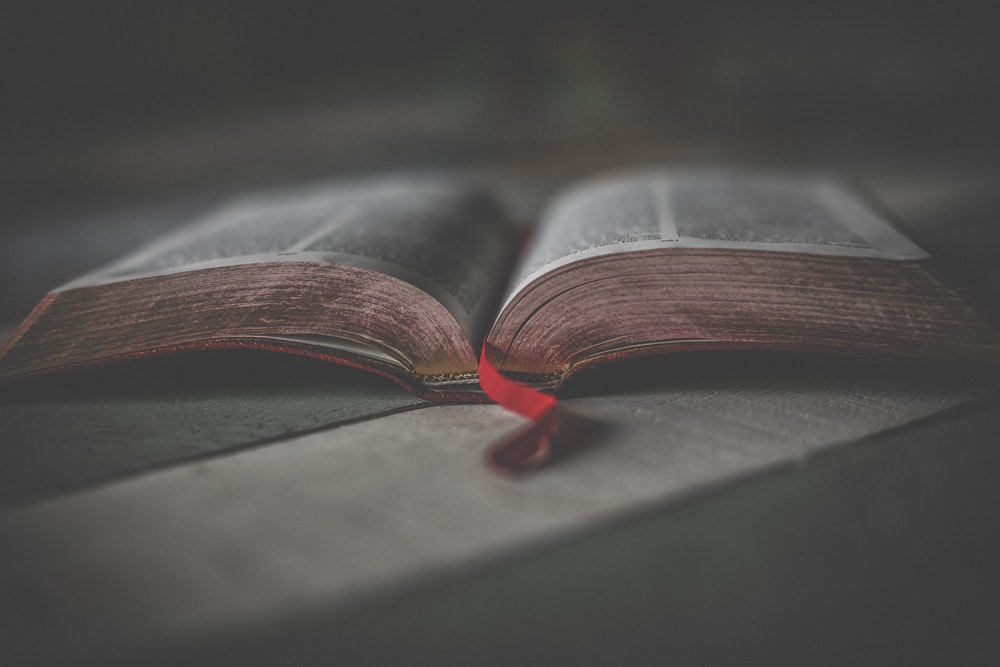 25 Perseverance Quotes-Many times individuals give up too quickly.  They did not make that final push which may have brought them success.  Patience, determination, and belief are qualities that bring about success.  These qualities are difficult to master.  Many times individuals may possess one of these features but may have to work on developing the others.  Staying steadfast in what you are doing is perseverance.  It is more than this. It is staying committed regardless of the level of difficulty of the task.  Knowing that no matter the number of times you may fall you will not stop until you achieve.  Here are some great Perseverance Quotes that may help you become successful.

“Whatever I engage in, I must push inordinately.” Andrew Carnegie

“The world is full of educated derelicts.” Calvin Coolidge

“There is nothing more common than unsuccessful men with talent.” Joe Strummer

“Failure leaves open a door for us to try, and try again.” Robert M. Hensel

“Perseverance is a virtue that cannot be understated.” Bob Riley

“Saints are sinners who kept on going.”Robert Louis Stevenson

“For all things difficult to acquire, the intelligent man works with perseverance.” Laozi

“We conquer by continuing.” George Matheson

“Take It From Me: Life’s a Struggle but You Can Win.” Erin Brockovich

“Just put one foot in front of the other.” Austin Peck

“We must have perseverance and above all confidence in ourselves.” Marie Curie

“The way to succeed is never quit. Thats it. But really be humble about it.” Alex Haley

“Success … seems to be connected with action. …” Conrad Hilton

“Studies indicate that the one quality all successful people have is persistence.” Joyce Brothers

“It’s not that I’m so smart, it’s just that I stay with problems longer.” Albert Einstein

“It does not matter how slowly you go as long as you do not stop.” Confucius

“You may have to fight a battle more than once to win it.” Margaret Thatcher

“Character consists of what you do on the third and fourth tries.” James A. Michener

“The only failure is not to try.” George Clooney

“Nothing in the world can take the place of persistence.” Calvin Coolidge

“Perseverance is failing 19 times and succeeding the 20th.” Julie Andrews

“It’s not that I’m so smart, it’s just that I stay with problems longer” Albert Einstein  – Perseverance Quotes


One quality that is a must in order to really become successful is perseverance.  In order for you to conquer a problem it may require you to try up to a hundred times.  Many people do not have the patience to try something so many times.  However, if you want to achieve greatest you are going to have to persevere.  There will be many obstacles on a road to success and quitting should never be an option.

“Making your mark on the world is hard. If it were easy, everybody would do it. But it’s not. It takes patience, it takes commitment, and it comes with plenty of failure along the way. The real test is not whether you avoid this failure, because you won’t. It’s whether you let it harden or shame you into inaction, or whether you learn from it; whether you choose to persevere” Barrack Obama – Perseverance Quotes

Nothing good in life comes easy.  You must work hard if you want to be truly successful.  There is going to be failure but this should be a temporary setback each time.  Reorganize and approach the task again, and again and again until you achieve.


Usually if some task or obstacle is proving to be difficult it was designed to make you greater.  Constantly attacking the problem until you conquer it will bring tremendous reward.  You may give up when success is right at the door. Try, try, and try again when you do not first succeed.

Sticking with a problem until you have found the solution is one of the most difficult task to perform.  Conquer this critical element of success.  Greatest awaits.