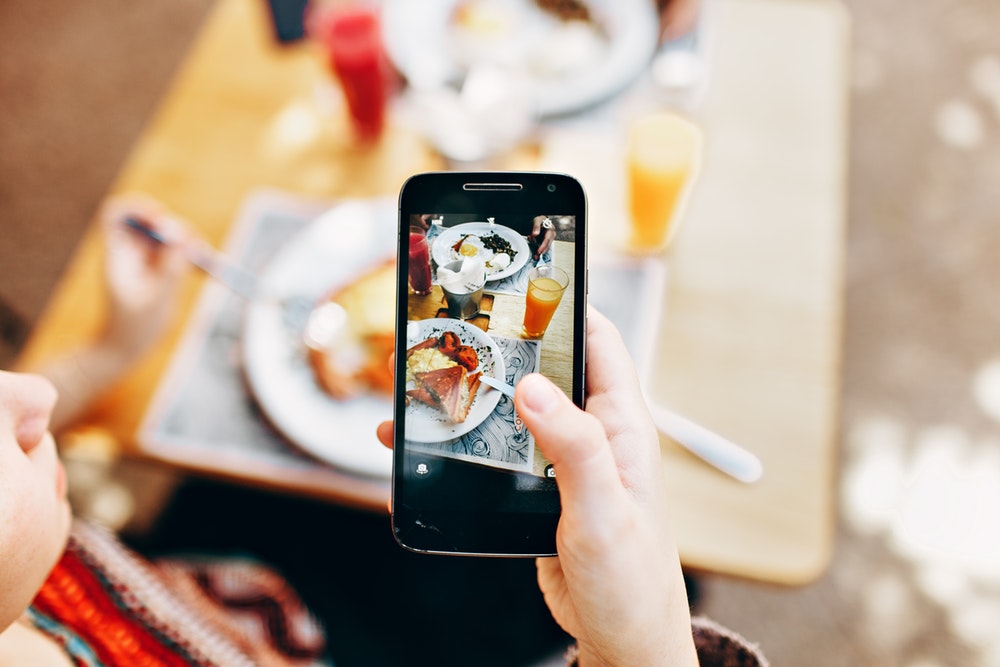 25 Quotes About Dogs-Dogs they say, are men best friends. This aphorism is a popular one that is acknowledged in every culture in the world. This four-legged animal is the popular domesticated animal in the world and has been more than a friend to humans. Sit back and get ready to view these Quotes About Dogs to boost and maintain your relationship with them.


No one can really fathom the connection that exists between dogs and humans. A dog can put himself in harm’s way to protect a man just out of love. It can never desert its master. But fellow humans can hardly do such. We wonder, are dogs better than humans?

“A house is not a home until it has a dog.” Gerald Durrell

“The bond with a dog is as lasting as the ties of this earth can ever be.” Konrad Lorenz

“A dog has one aim in life… to bestow his heart.” J. R. Ackerley

“A dog is the only thing on earth that loves you more than you love yourself.” Josh Billings

“A dog has the soul of a philosopher.” Plato

“A dog will teach you unconditional love. If you can have that in your life, things won’t be too bad.” Robert Wagner

“Dogs are better than human beings because they know but do not tell.” Emily Dickinson

“Money can buy you a fine dog, but only love can make him wag his tail.” Kinky Friedman

“Only my dogs will not betray me.” Maria Callas

“If you ain’t the lead dog, the scenery never changes.” Edmund Wilson

“I believe in integrity. Dogs have it. Humans are sometimes lacking it.” Cesar Millan

“A dog is a liberal… He wants to please everybody.” William Kunstler

“There is honor in being a dog.” Aristotle

“Dogs have more love than integrity. They’ve been true to us, yes, but they haven’t been true to themselves.” Clarence Day

“When a dog runs at you, whistle for him.” Henry David Thoreau

“Revenge is often like biting a dog because the dog bit you.” Austin O’Malley

“The dog who meets with a good master is the happier of the two.” Maurice Maeterlinck

“Dogs like to obey. It gives them security.” James Herriot

“A barking dog is often more useful than a sleeping lion.” Washington Irving

“The dogs with the loudest bark are the ones that are most afraid.” Norman Reedus

“The world will be a better place if everyone had the ability to love as unconditionally as the dog” M.K Clinton – Quotes About Dogs


Dog’s love is unconditional. They love no matter the circumstances. A trait many people wish can be found in humans. Truly! truly! the world would be better and peaceful if everyone can love the way dogs love.

“The better I get to know men, the more I find myself loving dogs” Charles de Gaulle – Quotes About Dogs


The former president of France was frank in expressing his disappointment with regard to the behaviour of man. The way men treat themselves and love themselves cannot be compared to the way dogs reciprocate love and affection to men.

“Dogs are wise. They crawl away into a quiet corner and lick their wounds and they do not join the world until they are whole once more”  Agatha Christie – Quotes About Dogs


Do you know that the dog is a wise creature? I bet you don’t. Even in their little actions, you can discover this. Dogs hide themselves in humility to heal from wound or embarrassment and come out after they have fully recovered or regain composure.