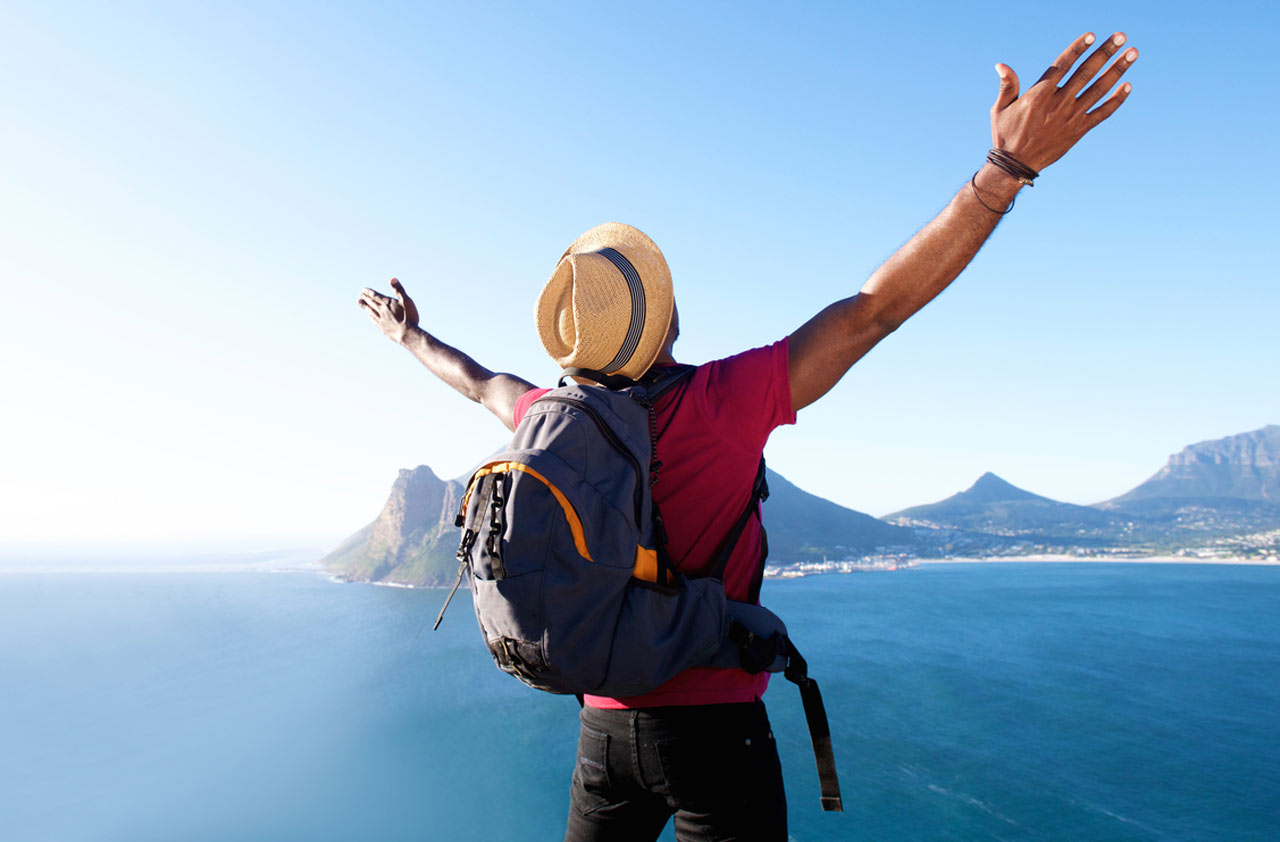 25 Quotes About Lies-Lying is something that has always been around. It’s not necessarily our society that is at fault for this, but instead pretty much all of our past. It’s a known fact that people have been lying ever since they started existing basically. There are many ways to why someone would lie – thousands of years ago, people would probably tend to lie in order to stay alive and protect themselves from being executed. Nowadays, people have very different reasons usually, however one thing is for sure: they’re all trying to benefit from it. So every time we lie about something, even if we realize it or not, we are in fact trying to get some benefits by deceiving someone else.

Although many ways have been tried in order to make people stop lying, none of them really worked, and chances are that none will ever work. In this article, within the next couple of paragraphs, we’ll be looking into some Quotes About Lies

Tell a lie once and all your truths become questionable. – Quotes About Lies


Even though we may find ourselves in tough situations sometimes, it’s always better to just go ahead and say the truth, rather than lie. This is because by lying, we risk not to be taken seriously anymore, and we also risk a couple of other things, such as losing people who were close to us. Nobody really likes a liar, and nobody wants to have every single word questioned, so the easiest solution to this is very simple: always say the trush, no matter how hard that may be. In the end, that’s the right thing to do.

“If you tell the truth, you don’t have to remember anything.” Mark Twain

“I’m not upset that you lied to me, I’m upset that from now on I can’t believe you.” Friedrich Nietzsche

“The reason I talk to myself is because I’m the only one whose answers I accept.” George Carlin

“I lie to myself all the time. But I never believe me.” S.E. Hinton, The Outsiders

“There are three types of lies — lies, damn lies, and statistics.” Benjamin Disraeli

“If you do not tell the truth about yourself you cannot tell it about other people.” Virginia Woolf

“If you tell a big enough lie and tell it frequently enough, it will be believed.” Adolf Hitler

“Lies and secrets, Tessa, they are like a cancer in the soul. They eat away what is good and leave only destruction behind.” Cassandra Clare, Clockwork Prince

“Things come apart so easily when they have been held together with lies.” Dorothy Allison, Bastard Out of Carolina

“Anything is better than lies and deceit!” Leo Tolstoy, Anna Karenina

“History is a set of lies agreed upon.” Napoléon Bonaparte

“I have a higher and grander standard of principle than George Washington. He could not lie; I can, but I won’t.” Mark Twain

“Lying is done with words, and also with silence.” Adrienne Rich, Women and Honor: Some Notes on Lying

“The visionary lies to himself, the liar only to others.” Friedrich Nietzsche

“Better to get hurt by the truth than comforted with a lie.” Khaled Hosseini, The Kite Runner

“A half-truth is the most cowardly of lies.” Mark Twain

“One lie has the power to tarnish a thousand truths.” Al David

“The truth may be out there, but the lies are inside your head.” Terry Pratchett

“When truth is replaced by silence,the silence is a lie.” Yevgeny Yevtushenko

“A lie can run round the world before the truth has got its boots on.” Terry Pratchett, The Truth

If you want to be trusted, just be honest. – Quotes About Lies


Much like the quote above, people no longer take you serious if you repeatedly lie to them. This may even happen after lying once or twice, not to mention even more times. Everyone wants to deal with honest people, not with liars, so you might want to watch out in case you know yourself as a liar at times!

Lies are a temporary solution to a permanent problem. – Quotes About Lies


I’ve chosen this one as the last quote, just because it’s so important for everyone to understand this message. People seem to think, for some reason, that by lying they solve their problems for good. Unfortunately for them, that’s never the case. Sooner or later, liars are caught and the truth comes out, so lying during tough situations for example is only a temporary solution. The time when you’ll have to deal with the real problem will come anyway, so might as well not postpone it since there’s no point – just deal with your problems and be honest all the time.

I really hope that this article on Quotes About Lies did make you think about all those times when you even consider lying as an option to your problems. It really isn’t an option, like ever, except for life threatening situations perhaps. But those kind of situations are obviously extremely rare nowadays.