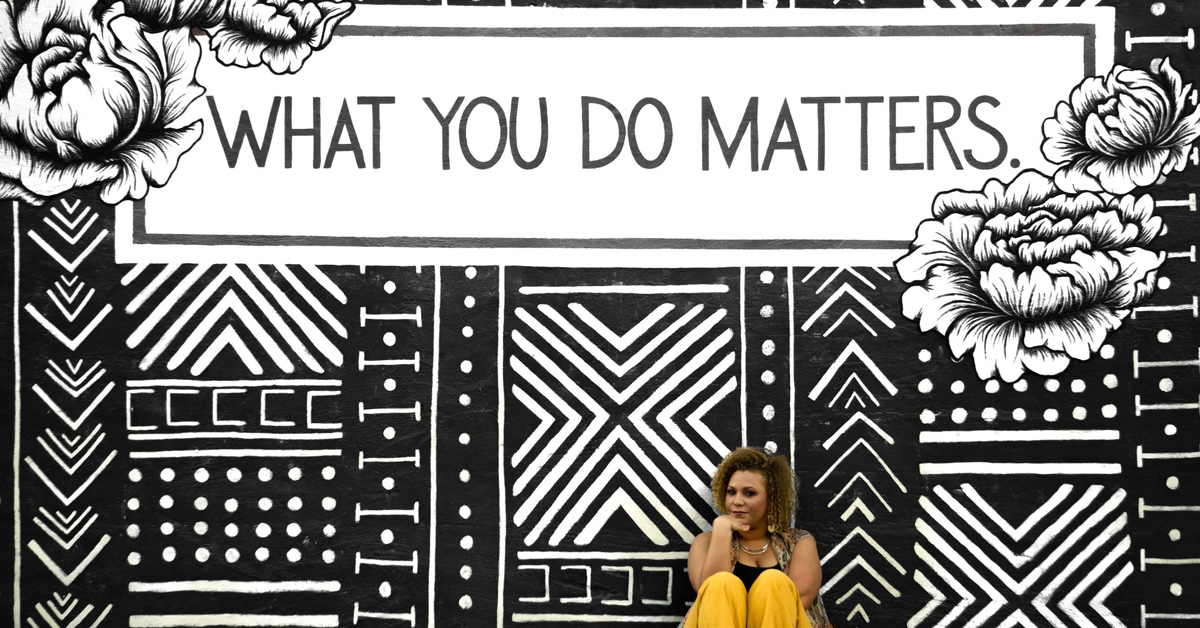 25 Quotes About Success-Success is something that is being sought by almost everyone. It may come in the form of financial, personal or any other form of success, but the fact remains that there are very few people who achieve it. This imbalance between the majority of people wanting it and just a very few of them actually achieving it is a paradox. But through quotes about success from those who actually achieved it may help us understand what it takes to reach there .These quotes also help us the most common mistake we make on our path to success.

Success is a lousy teacher. It seduces smart people into thinking they can’t lose – Bill Gates

Everyone knows about one of the most successful person of modern era – Bill Gates. He has not only been able to achieve it but he also successfully sustained it. One of the key lesson for us is to not think that we need to just reach a certain point in our lives to be successful. It is a constant struggle against ourselves and environmental variables. If we really want to become successful it should be as important to us as our breath. Only then we can achieve sustainable success throughout our lives.

“Self-trust is the first secret of success.” Ralph Waldo Emerson

“The road to success is always under construction.” Lily Tomlin

Motivational Quotes For Work And Sayings

“The real secret of success is enthusiasm.” Walter Chrysler

“Success is falling nine times and getting up ten.” Jon Bon Jovi

“If you love what you are doing, you will be successful.” Albert Schweitzer

“The starting point of all achievement is desire.” Napoleon Hill

“If you don’t value your time, neither will others.” Kim Garst

Famous Quotes About Life And Sayings

“There is no success without hardship.” Sophocles

“Action is the foundational key to all success.” Pablo Picasso

“When it comes to success, there are no shortcuts.” Robert Foster Bennett

“Success doesn’t come to you, you go to it.” Marva Collins

“We got to keep on being a success.” Irving Berlin

“Men are born to succeed, not to fail.” Henry David Thoreau

“The ladder of success is never crowded at the top.” Napoleon Hill

“Success is never final, but failure can be.” Bill Parcells

“The secret of success is constancy to purpose.” Benjamin Disraeli

The famous scientist is known for his failure for thousand time before he could successfully invent a light bulb. This lesson that most of the people fail to register the fact that they are just inches away from the success, must be learnt and acted upon. Success is something that requires dedication and persistence. If someone wants to achieve success without these core values then it is nothing more than a day dream.

“Success is liking yourself, liking what you do, and liking how you do it ” Maya Angelou – Quotes About Success


As it has been argued that success is only possible through sickening and persistent hard work therefore we only succeed in things that we love to do. As it has been observed in a number of situations that when things get tougher and senseless majority of people flee. Only those people stay who have a passion for what they do.

Thereby, to achieve success we must understand that success in life is like a building that is made up of small bricks that represents success achieved on everyday basis.