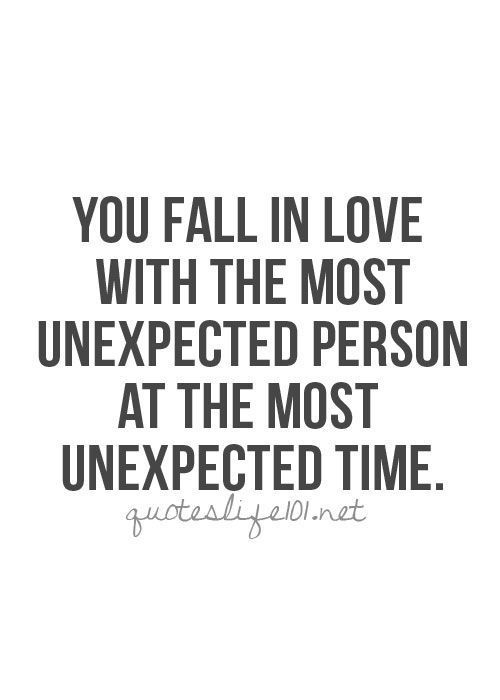 25 Ron Swanson Quotes-Life can be bumpy at times leaving you disillusioned and discouraged, such times need inspiration and humor to get you going. What if you can have them both?

It would be nice to have sayings that are inspiring and humorous. Ron Swanson Quotes will surely give you both.

There is absolutely nothing wrong with believing in luck. However, it should never be an excuse to escape being proactive and taking chances.

It’s said that luck is a concept created by weak individuals to justify their failures. Therefore, try to be proactive and take the shot it’s better to miss than never trying.

But if you still insist in luck, then prepare yourself so that when your luck arrives you will be ready to take full advantage. Either way, you’ll be ready.

“Crying: Acceptable at funerals and the Grand Canyon.” Ron Swanson

“Any dog under fifty pounds is a cat and cats are useless.” Ron Swanson

“Fishing relaxes me. It’s like yoga except I still get to kill something.” Ron Swanson

“When people get too chummy with me I like to call them by the wrong name to let them know I don’t really care about them.” Ron Swanson

“I’m not interested in caring about people.” Ron Swanson

“I’d wish you the best of luck but I believe luck is a concept created by the weak to explain their failures.” Ron Swanson

“It’s always a good idea to demonstrate to your coworkers that you are capable of withstanding a tremendous amount of pain.” Ron Swanson

“Capitalism: God’s way of determining who is smart and who is poor.” Ron Swanson

“If any of you need anything at all, too bad. Deal with your problems yourselves, like adults.” Ron Swanson

“Friends: one to three is sufficient.” Ron Swanson

“I once worked with a guy for three years and never learned his name. Best friend I ever had. We still never talk sometimes.” Ron Swanson

“Keep your tears in your eyes where they belong.” Ron Swanson

“It’s pointless for a human to paint scenes of nature when they can go outside and stand in it.” Ron Swanson

“There has never been a sadness that can’t been cured by breakfast food.” Ron Swanson

“When I eat, it is the food that is scared.” Ron Swanson

“On my deathbed, my final wish is to have my ex-wives rush to my side so I can use my dying breath to tell them both to go to hell one last time.” Ron Swanson

“I like saying ‘No,’ it lowers their enthusiasm.” Ron Swanson

“I regret nothing. The end.” Ron Swanson

“Dear frozen yogurt, you are the celery of desserts. Be ice cream or be nothing. Zero stars.” Ron Swanson

“Normally, if given the choice between doing something and nothing, I’d choose to do nothing. But I will do something if it helps someone else do nothing. I’d work all night, if it meant nothing got done.” Ron Swanson

“Birthdays were invented by Hallmark to sell cards.” Ron Swanson

If there is a destructive character trait in a person, it’s lying. You can never cover up for long when it’s so much into your system. And the worst part is that the only way to maintain a lie is by lying even more.

So, keep off lying and you’ll be like Ron in stating that there is only one more thing that you dislike than lying; skim milk which is water pretending to be milk.

Focus on a single goal

Don’t half-ass several things at a time whole-ass one thing. At least that’s what this Ron Swanson Quotes tells us. Dedicate your energy to a single goal for the maximum result with minimum effort.

Trying to do multiple things at once is to scatter your energy and making it ineffective. On the other hand, if you could develop a habit of only concentrating on a single objective you would meet with success sooner.

On legacy and will

What do you want to leave behind when you are no more? Well if you have no idea, this man Ron has had the same will since he was eight years old and it hasn’t changed.

Make up your mind and stick to it and pursue it with all you’ve got and then secure it. Because in the end, it’s not about what you take with you when you leave, it’s what you leave behind that matters.