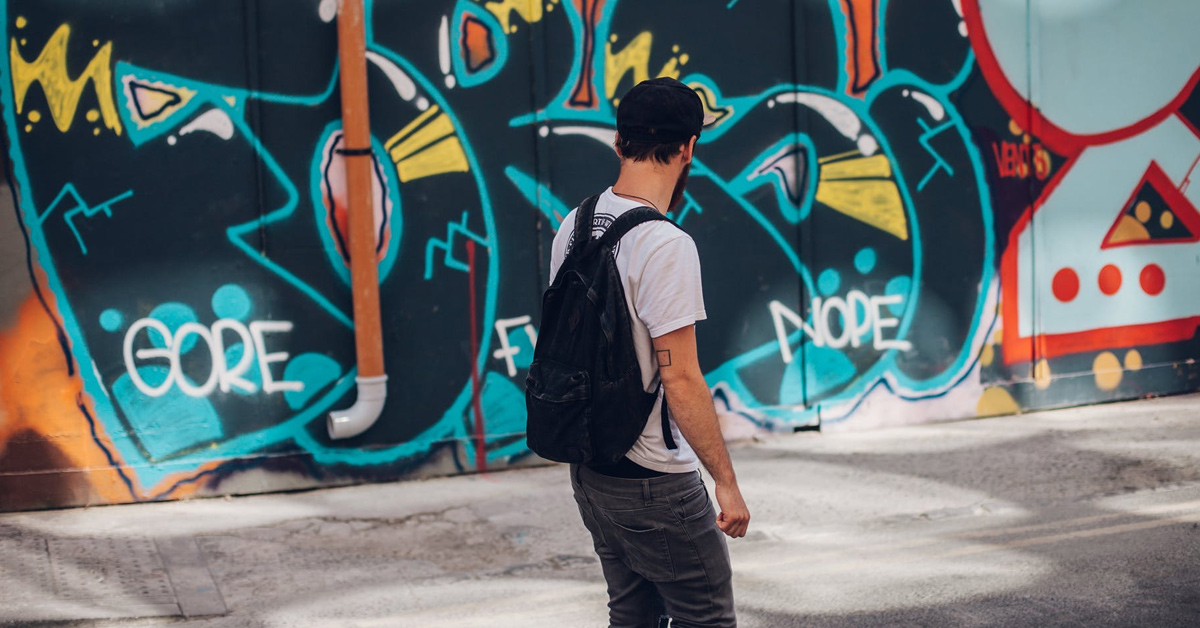 23 Senior Quotes -Being a senior in high school is one of the most amazing, exciting and fun experiences you are going to have in your life. During this time, you’re still with all of your friends and colleagues from high school, and you’re just about to move on to a new life experience. This is regardless if you want to go to college or just get employed. A very popular way to end the wonderful years of high school is with a photo album of the whole class. In this album, each student will usually have his or her own quote. And as you may have already guessed, some of these quotes are really funny. Let’s take a look at two of the best Senior Quotes out there

“Senior year is supposed to be about being mentally done.” Jon Stewart

“Graduation is not the end; it’s the beginning.” Orrin Hatch

Inspirational Quotes For Girls And Sayings

“When I was a very young lawyer, I had a senior partner who advised me never to get mad, except on purpose.” Warren Christopher

“Remember that you must always have a deep regard for courtesy, and you must be respectful and obedient toward your seniors.” Gichin Funakoshi

“You know you’re on the Senior Tour when your back goes out more than you do.” Bob Bruce

“Real change will come when powerful women are less of an exception. It is easy to dislike senior women because there are so few.

“The greatest thing about golf, there’s no end to it unless you’re dead. You just go from here to the Senior Tour.” Fuzzy Zoeller

“Your culture will only ever be as healthy as the senior leader wants it to be. Bill Hybels

“Good news for senior citizens: Death is near! George Carlin

“Until you’ve faced a crowd of graduating seniors, you have not experienced apathy …” Gillian Roberts

“It takes time to get the whole package. Freshmen can’t be seniors.” Jim Leyland

“Friends aren’t any more important than breath or blood to a high school senior.” Betty Ford

“I don’t have much interest in being on a senior tour. I don’t think I retired so that I could be on tour.” Andy Roddick

“In the early stage of a startup, hiring senior people is usually a mistake. You just want people that get stuff done.” Sam Altman

“It doesn’t matter whether you’re a senior or not, if something needs saying to a colleague it will be said.” Rio Ferdinand

“Being a senior doesn’t automatically make one wise but the wise & foolish alike have things to teach us.” Allan Lokos

“Every employee, not just the senior people, should know how a company is doing.” Jack Welch

“A senior always feels like the university is going to the kids.” Thomas Lansing Masson

Keeping in mind the reputation of Khloe’s family, it’s rather funny that this comment is coming exactly from her. It’s rather well known that the Kardashian family aren’t exactly big fans of the schooling process in general, so we can all see why Khloe seems so excited to be finally done with her high school. For her, this would probably mean being able to spend that time for more important things (for her that is), although many would definitely argue against this decision. But at the end of the day, we’re all free to choose to do whatever we want with our lives, and since their family is so popular nowadays, this is probably the right thing for her to do. Like, there’s no point for her to even try college, she already has enough money to get right into opening her own businesses. I bet a lot of us would like to be in her position, even if we don’t want to admit it.

This quote was simply too funny, so I had to include it in this (very) short list. What makes this even funnier is the fact that the student was specifically asked by his mom (as it seems) to put a normal, perhaps a more mature, quote for his senior album. He obviously refused to listen to that, so in order to be funny and look cool in front of his colleagues, he chose to write this quote instead. While he might regret not putting a serious one sometime in the future, I guess he’ll always smile when he’s reminded about this, so it was worth it.

I chose to include only two senior quotes in this article because these were the only ones which were rather short, and still on point. I think both of them were pretty funny and I hope you enjoyed reading them as well.