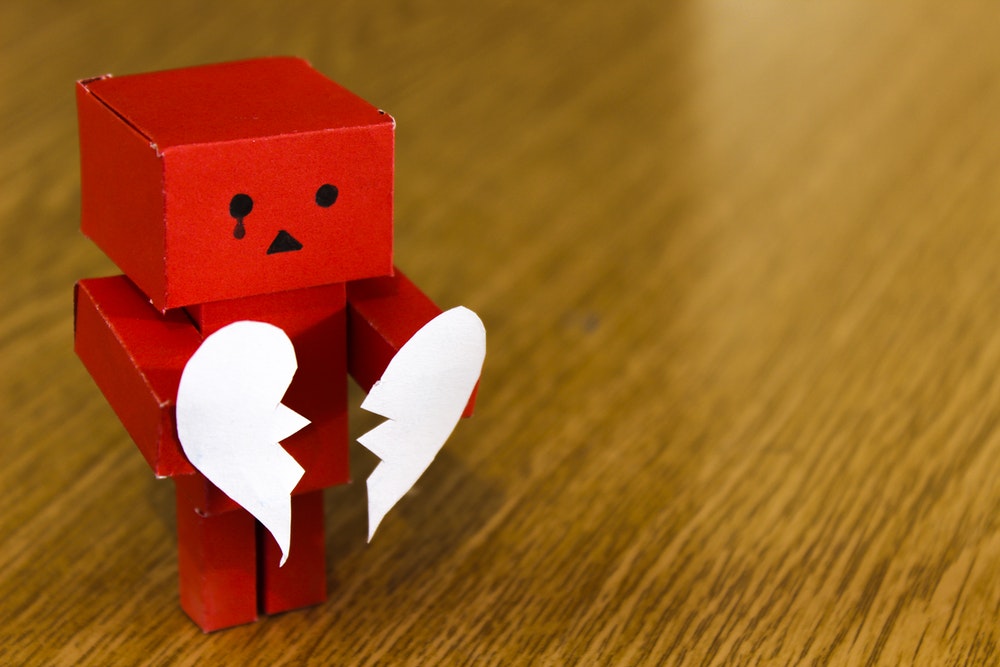 25 Sports Quotes-They say that there are only two kinds of people in the world: the people who play sports and the people who watch these people play sports. Whichever kind you belong to, we are all connected with our common love for sports. There is just something about the active battle of people running around and the suspense of waiting for whoever wins. It makes us excited and giddy. But, at the end of the day, there are still life lessons we get from sports. Here are some Sports Quotes made by our favorite athletes who excelled in their own fields.

Set Your Goals High, And Don’t Stop Till You Get There – Bo Jackson

Bo Jackson is an ex-baseball and American football player. He is one of the handful athletes who have been considered an All-Star in two sports and he is the only All-Star athletes for both baseball and football. Jackson sure set his goals high for him to have this achievement.

“Sport is a preserver of health.” Hippocrates

“I don’t know anything that builds the will to win better than competitive sports.” Richard M. Nixon

“A lifetime of training for just ten seconds.” Jesse Owens

“It isn’t hard to be good from time to time in sports. What is tough, is being good every day.” Willie Mays

“The best and fastest way to learn a sport is to watch and imitate a champion.” Jean-Claude Killy

“I run on the road long before I dance under the lights.” Muhammad Ali

“You play to win the game.” Herman Edwards

“I’ve never lost a game I just ran out of time.” Michael Jordan

“When you win, say nothing. When you lose, say less.” Paul Brown

“Sooner or later, those who win are those who think they can.” Paul Tournier

“One man practicing sportsmanship is far better than a hundred teaching it.” Knute Rockne

“Always make a total effort, even when the odds are against you.” Arnold Palmer

“Every strike brings me closer to the next home run.” Babe Ruth

“The more I practice, the luckier I get.” Jerry Barber

“Success is where preparation and opportunity meet.” Bobby Unser

“Sports do not build character. They reveal it.” Heywood Broun

“You can’t win unless you learn how to lose.” Kareem Abdul-Jabbar

“Winning is habit. Unfortunately, so is losing.” Vince Lombardi

“That’s one thing you learn in sports. You don’t give up; you fight to the finish.” Louis Zamperini

“Champions keep playing until they get it right.” Billie Jean King

“You win some, lose some, and wreck some.” Dale Earnhardt

“Finding good players is easy. Getting them to play as a team is another story.” Casey Stengel

The ever famous basketball player Michael Jordan dunks us with hard truth in one of his Sports Quotes. Before we can even start doing things, we need to set expectations for ourselves. Nothing is worse than doing something aimlessly. We need to set personal goals and expect ourselves to be better. The key point here is to push ourselves to meet those expectations and only then will we be better than our previous selves.

Just Keep Going. Everybody Gets Better If They Keep At It – Ted Williams

The late Theodore Samuel Williams did not leave the world of baseball and the world itself without imparting a very inspiring lesson for us to learn. We aren’t perfect beings. We make mistakes and we fall down sometimes. But, we lose if we keep down there. We need to get up and try again, learning from our previous mistakes and improving ourselves. Never ever give up because the moment you give up, you don’t realize how close you are to your dreams already.