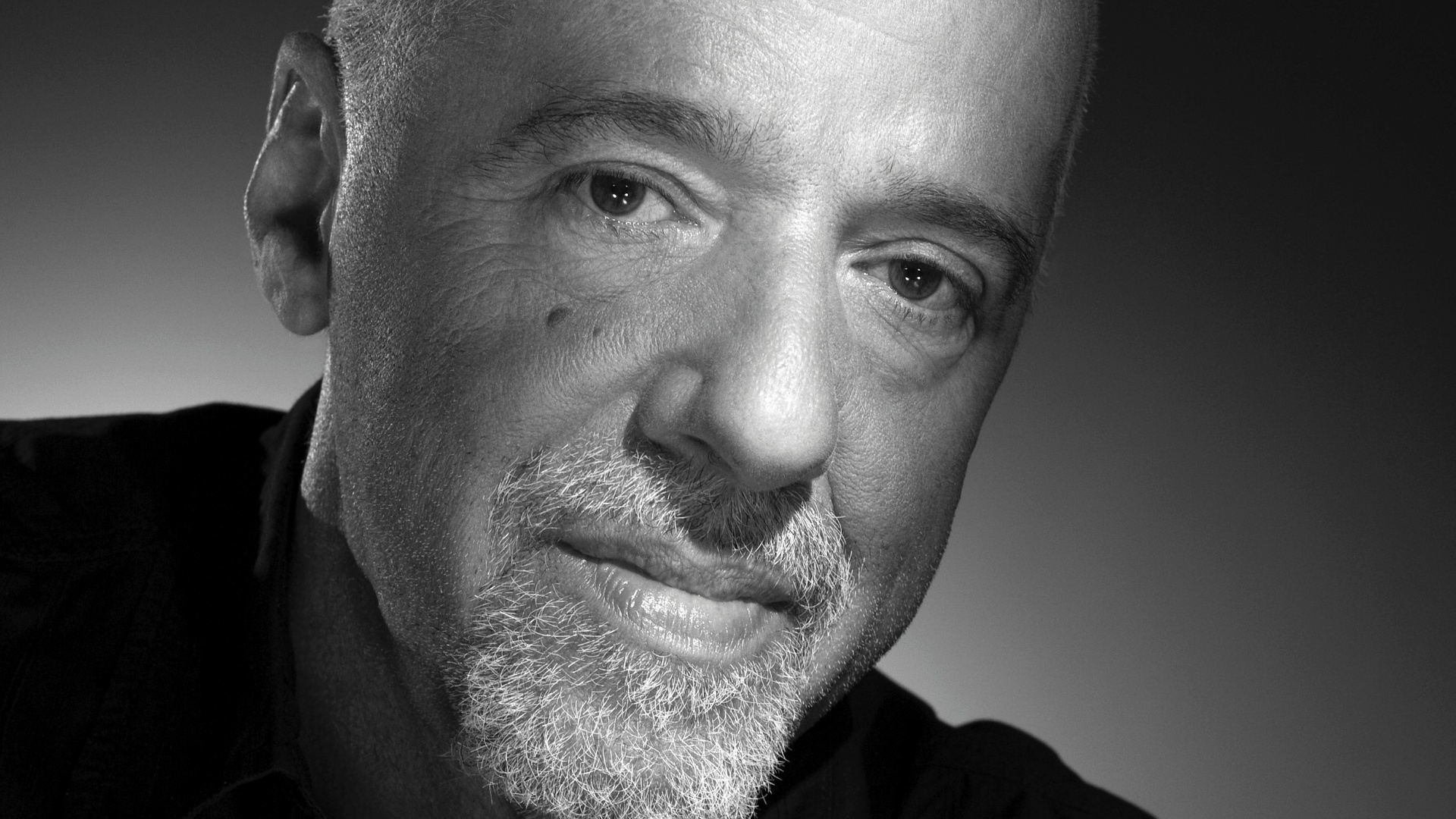 25 Technology Quotes-Let’s face it, it’s nearly impossible nowadays not be to affected one way or another by technology. There have been huge breakthroughs lately, especially during the past few decades, which have managed to make our lives much better. If you ask most of the people, especially the younger generations, who live in the developed countries and have access to technology, if they could possibly picture their lives without any of it, the answer would definitely be no. That is because, at the end of the day, technology has made our lives much easier and there are many ways in which we use technology for the good nowadays.

Of course, there are some ways in which technology seems to have captivated some people way too much, but that is a risk of continuous improvements. Let’s take a look at some Technology Quotes, which can help us understand some of its great sides better – and, well, some of the bad sides too.

“The science of today is the technology of tomorrow.” Edward Teller

“This is why I loved technology: if you used it right, it could give you power and privacy.” Cory Doctorow

“The technologies which have had the most profound effects on human life are usually simple.” Freeman Dyson

“Humans are the reproductive organs of technology.” Kevin Kelly

“We are stuck with technology when what we really want is just stuff that works.” Douglas Adams

“Technology has to be invented or adopted.” Jared Diamond

“Technology is a way of organizing the universe so that man doesn’t have to experience it.” Max Frisch

“Technology is like a fish. The longer it stays on the shelf, the less desirable it becomes.” Andre Heller

“It has become appallingly obvious that our technology has exceeded our humanity.” Albert Einstein

“Technology is making gestures precise and brutal, and with them men.” Theodor Adorno

“For a successful technology, reality must take precedence over public relations, for Nature cannot be fooled.” Richard P. Feynman

“The human spirit must prevail over technology.” Albert Einstein

“So much technology, so little talent.” Vernor Vinge

“It’s not that we use technology, we live technology.” Godfrey Reggio

“There’s a lot that can be done for people who are using technology in a better way.” Bill Gates

“You can use a lot of different technologies to create something that doesn’t really have a lot of value.” Shigeru Miyamoto

“The combination of hatred and technology is the greatest danger threatening mankind.” Simon Wiesenthal

“In this new wave of technology, you can’t do it all yourself, you have to form alliances.” Carlos Slim

“Any technology that is distinguishable from magic is not sufficiently advanced.” Gregory Benford

This is very true, once again in every developed country on Earth. What started out as a great tool made to help us, turned into something we simply depend on. Literally everything we do, or at least most things, depend on technology, which simply means that we cannot live without it. There is also a lot of addiction for technology, and most people have already become addicted.

There are people who are more and more against technology, because they fear for our future. That, however, shouldn’t be such a big problem as long as we pay a lot of attention at the way we actually use technology, as well as at the way in which this technology is being improved and renewed.

Technology is a useful servant but a dangerous master.

Just like stated above, technology is great for all of us, and we cannot imagine our lives without it. Everyting would just be much harder than it is right now, and perhaps we wouldn’t even be prepared to live without our technology. However, we need to make sure that we are not developing our technology in the wrong direction because in the end it can prove to turn against us. An example to this would be Artificial Intelligence, which is feared by many of today’s geniuses who believe that we could harm us if we don’t pay close attention at the way we’re developing it.

All in all, everyone knows really well how important our technology is. We are simply dependant on it, and we do everything using technology. However, as to all things in life, there are pros and cons to using technology, some of which we’ve just discussed in this article on Technology Quotes.