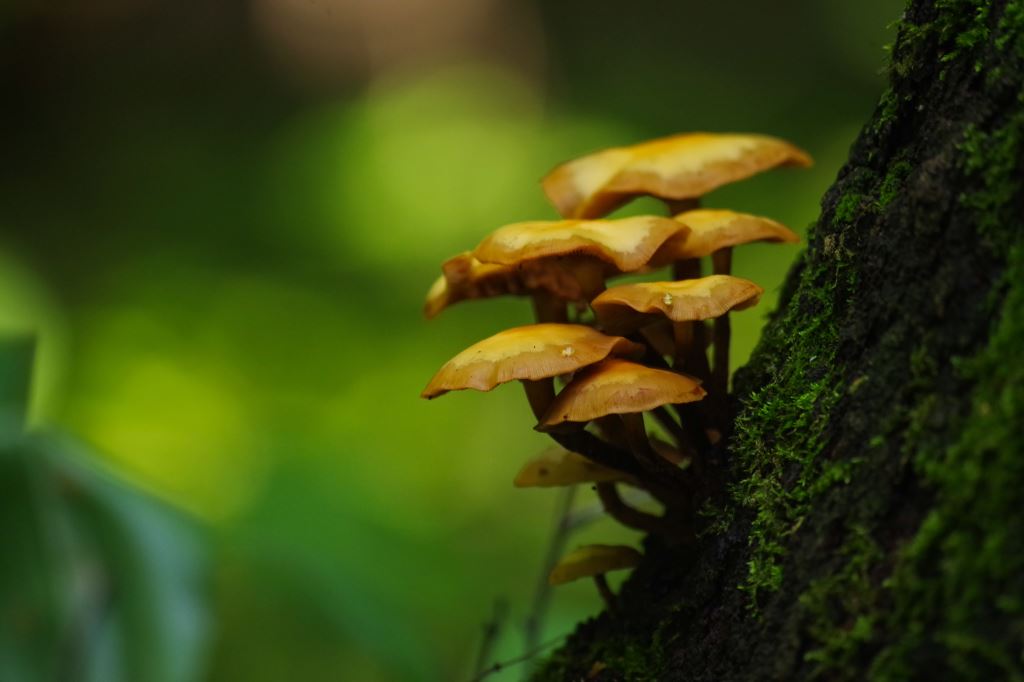 “A king’s child is a slave elsewhere.”

“What forgets is the ax, but the tree that has been axed will never forget.”

“It is no shame at all to work for money.”

“A loose tooth will not rest until it’s pulled out.”

“He who digs too deep for a fish may come out with a snake.”

“The path is made by walking.”

A bird that flies off the Earth and lands on an anthill is still on the ground.”

“Only a fool tests the depth of a river with no feet.”

“Examine what is said, not who is speaking.”

“If you want to know the end, look at the beginning.”

“Knowledge is a garden. …

“None are so deaf as those who would not hear.”

“A bad worker blames his tools.”

“In the planting season, visitors come singly, and in harvest time they come in crowds.”

“Half a loaf is better than none.”

“The bigger the hat, the smaller the property.”

“Don’t blow your own trumpet.”

“A Platypus is a duck designed by a committee.”

“A bad worker blames his tools.”

“Suffering in search of truth gives true meaning to the truth.” —Muata Ashby

“People bring about their own undoing through their tongues.” —Egyptian Proverbs

“The only thing that is humiliating is helplessness.” —Unknown

“If you are wise, look after your house; love your wife without alloy.” —Unknown

“A contented mind is a hidden treasure, and trouble findeth it not.” —Akhenaton

“A borrowed coat does not keep one warm.” —Egyptian Proverbs

“Pride and dignity would belong to women if only men would leave them alone.” —Unknown

“The best and shortest road towards knowledge of truth is Nature.” —Egyptian Proverbs

“Fear does not prevent death. It prevents life.” —Naguib Mahfouz

“Tell me who your friends are, so I can tell you who you are.”

“The wolf has a thick neck because he does his job on his own.”

“Help yourself to help God help you.”

“No one knows a son better than the father.”

“No shame in asking questions, even to people of lower status.”

“The way it came is the way it will go.”

“When the willow bears grapes’: When pigs fly.”

‘Without hardship there is no knowledge’: No pain, no gain.”

“Whoever is first gets the girl’: First come, first served.”

‘Bake it, then say it’: Think before you speak.”

“Behind God’s legs’: In the middle of nowhere.”

“We were talking about the wolf, and now it’s at the door’: Speak of the devil”.

“When the shepherd strays, the sheep stray”.

“Were everyone to sweep in front of his own house, every street would be clean.”

“One sprinkles the most sugar where the tart is burnt.”

“There are more thieves than are hanged.”

“When two quarrel both are in the wrong.”

“Stroke your dog, and he’ll spoil your clothes.”

“Cost goes before the profit.”

“Do not wake sleeping dogs.”

“Every little pot has a fitting lid.”

“Think before acting; and whilst acting, still think.”

“When the going gets tough, the tough get going.”

“The pen is mightier than the sword.”

“The squeaky wheel gets the grease.”

“Strike while the iron is hot.”

“Don’t judge a book by its cover.”

“An apple a day keeps the doctor away.”

Literally: whoever wants to harvest will

…. to start is easy, to persist is art

… through detriment/disadvantage one becomes smart

… everyone should sweep their own door

…He has hair on the teeth

Literal Translation: They catch the man who lies sooner than the limping dog.

Literal Translation: He who sows reaps.

Literal Translation: He who dares, wins

Literal Translation: If there is no horse, a donkey will do as well.

Literal Translation: Who knows what tomorrow will bring?

“Draw not your bow till your arrow is fixed.”

“When the rich make war, it’s the poor that die.”

“When the cat is away, the mice will play.”

“Be swift to hear, slow to speak.”