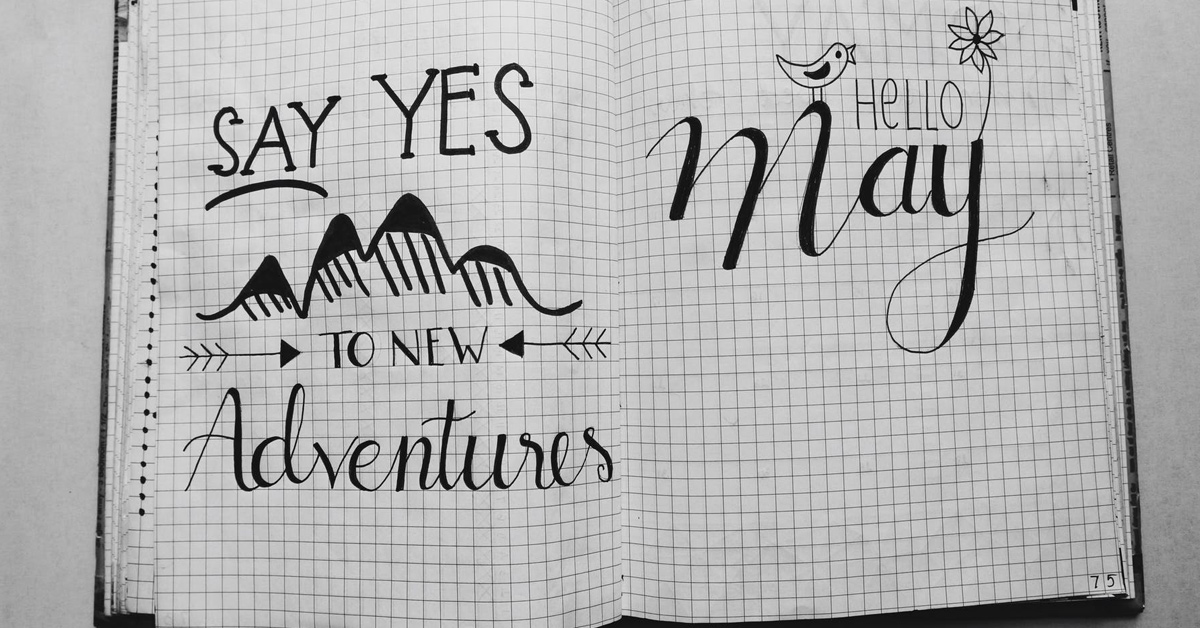 25 John Wooden Quotes-John Robert Wooden, UCLA coach was born on October 14, 1910, in Martinsville, Indiana. He was born to be a teacher, says few. Wooden, always found time to play basketball in the barn with his brothers. In 1925, when his family returned to Martinsville, from Centerton, he found the love of his life Nellie Riley, with whom he spent the rest of his life. He was a basketball player and became famous and lead his team to Indiana state championship in 1927. Later he graduated with Honors and a degree in English. He also won College basketball player of the year award and Purdue was voted as a national team in 1932.

After he joined UCLA in 1948 and spent his rest of the life as a “Coach”, training and inspiring young athletes, and leading them to win 10 National Championships. His undefeated 88-game winning streak ended in 1974 and he was termed as “The Wizard of Westwood”. Later he was honored with the Presidential Medal of Freedom in 2003. This legend has passed away on June 4th, 2010, leaving behind his legacy and to rest along with his love Nellie. This legend has set many milestones and inspired many of his followers throughout his life. Here are a few John Wooden Quotes that help us learn about Success in life.

“A coach is someone who can give correction without causing resentment.” John Wooden

“A player who makes a team great is better than a great player.” John Wooden

“Be more concerned with your character than your reputation.” John Wooden

“Be prepared and be honest.” John Wooden

“Failure is not fatal, but failure to change might be.” John Wooden

“If you’re not making mistakes, then you’re not doing anything. I’m positive that a doer makes mistakes.” John Wooden

“It’s not so important who starts the game but who finishes it.” John Wooden

“It’s what you learn after you know it all that counts.” John Wooden

“Make sure that team members know they are working with you, not for you.” John Wooden

“Players with fight never lose a game, they just run out of time.” John Wooden

“Some of my greatest pleasures have come from finding ways to overcome obstacles.” John Wooden

“Talent is God given. Be humble. Fame is man-given. Be grateful. Conceit is self-given. Be careful.” John Wooden

“Teamwork is not a preference, it is a requirement.” John Wooden

“The two hardest things to handle in life are failure and success.” John Wooden

This John Wooden Quotes, explains that if a person wouldn’t invest a good amount of time in doing something right in the first place, then there won’t be any possibility of him spending more time, to attempt to do the same task again. So before thinking of doing something right, think of its rank in your Priority list.

If you’re not making mistakes, then you’re not doing anything. I’m positive that a doer makes mistakes.

If you are a doer, then you are likely to make mistakes. And when you find yourself doing a mistake that means you are making a steady progress. But if you are not even attempting to do something, then you won’t be making any mistakes and you will remain in the same place all your life!

These quotes by the Legendary “Coach” and the “Wizard of Westwood” explains success based on his own creation, the pyramid of success.