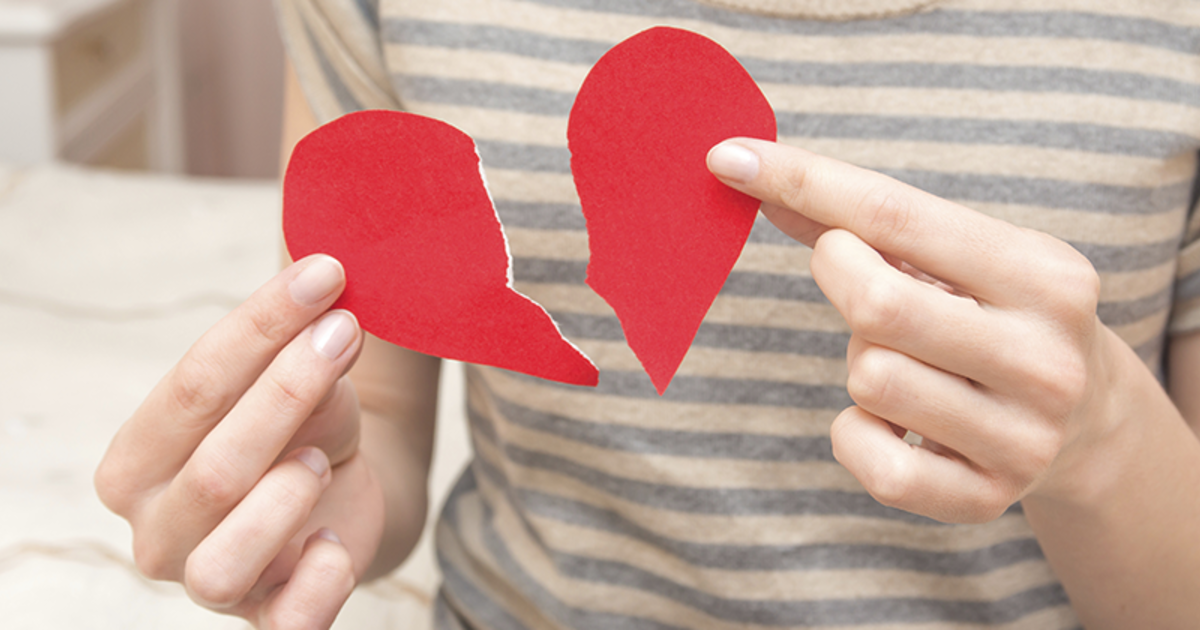 25 Mad Dog Mattis Quotes-James Norman Mattis is the 26th and current US Secretary of Defense. He served as the 11th Commander of the US and was responsible for the military operations in the Middle East, Northeast Africa, and Central Asia. He’s a legend and a very motivational and a strong willed man. Has won the respects of many around the world. Here are some of Mad Dog Mattis Quotes that we have lined up in this article. “I don’t lose any sleep at night over the potential for failure. I cannot even spell the word.” Mad Dog Mattis

“The first time you blow someone away is not an insignificant event. That said, there are some assholes in the world that just need to be shot.” Mad Dog Mattis

“I come in peace. I didn’t bring artillery. But I’m pleading with you, with tears in my eyes: If you fuck with me, I’ll kill you all.” Mad Dog Mattis

“Find the enemy that wants to end this experiment (in American democracy) and kill every one of them until they’re so sick of the killing that they leave us and our freedoms intact.” Mad Dog Mattis

“Be polite, be professional, but have a plan to kill everybody you meet.” Mad Dog Mattis

“The most important six inches on the battlefield is between your ears.” Mad Dog Mattis

“You are part of the world’s most feared and trusted force. Engage your brain before you engage your weapon.” Mad Dog Mattis

“There are hunters and there are victims. By your discipline, cunning, obedience and alertness, you will decide if you are a hunter or a victim.” Mad Dog Mattis

“No war is over until the enemy says it’s over. We may think it over, we may declare it over, but in fact, the enemy gets a vote.” Mad Dog Mattis

“There is nothing better than getting shot at and missed. It’s really great.” Mad Dog Mattis

“You cannot allow any of your people to avoid the brutal facts. If they start living in a dream world, it’s going to be bad.” Mad Dog Mattis

“You go into Afghanistan, you got guys who slap women around for five years because they didn’t wear a veil. You know, guys like that ain’t got no manhood left anyway. So it’s a hell of a lot of fun to shoot them. Actually it’s quite fun to fight them, you know. It’s a hell of a hoot. It’s fun to shoot some people. I’ll be right up there with you. I like brawling.” Mad Dog Mattis

“I’m going to plead with you, do not cross us. Because if you do, the survivors will write about what we do here for 10,000 years.” Mad Dog Mattis

“Demonstrate to the world there is ‘No Better Friend, No Worse Enemy’ than a U.S. Marine.” Mad Dog Mattis

“If in order to kill the enemy you have to kill an innocent, don’t take the shot. Don’t create more enemies than you take out by some immoral act.” Mad Dog Mattis

“There are some people who think you have to hate them in order to shoot them. I don’t think you do. It’s just business.” Mad Dog Mattis

“Treachery has existed as long as there’s been warfare, and there’s always been a few people that you couldn’t trust.”  Mad Dog Mattis

“You can overcome wrong technology. Your people have the initiative, they see the problem, no big deal … you can’t overcome bad culture. You’ve gotta change whoever is in charge.”  Mad Dog Mattis

“Ultimately, a real understanding of history means that we face nothing new under the sun.” Mad Dog Mattis

“You must reward the kind of behavior that you want.” Mad Dog Mattis

“Be the hunter, not the hunted.” Mad Dog Mattis

“The Iranian regime, in my mind, is the single most enduring threat to stability and peace in the Middle East.” Mad Dog Mattis

“There is only one ‘retirement plan’ for terrorists. James Mattis” Mad Dog Mattis

“You cannot allow any of your people to avoid the brutal facts. If they start living in a dream world, it’s going to be bad” – Mad Dog Mattis Quotes

This is a wonderful Mad Dog Mattis Quotes. Which expresses that we should not live in a dream world, or a fantasy which we build in our minds, for those are only virtual, and it is not reality. If we begin to let this dream world take over us, then we would end up in bad situations, and might even end up losing the precious times of our lives. So don’t lose yourself amid these dreams that are just wishes. None of these dream worlds will work in reality, this is real life, not a movie. So wake up, and begin to live in the reality from now on, stop wasting your time over things that won’t happen.


This quote is another great example for those of you who accept defeat too easily. As you can see in the quote mentioned above, it says that marines don’t believe in the word defeat nor do they believe in such. This is the best kind of attitude that one should have. There will always be challenges in our lives, it can be really tough, and however defeat should not be the answer for this challenge.

No matter how hard it is, you should always stand back up and fight for your victory, it could be your last fight, or your last opportunity, so don’t let it slip that fast. Give it all you can, and keep trying, you will find your way to victory when you forget that defeat exists. Just like how mad dog Matti mentioned, you too forget about how to spell the word defeat and victory would be your only way.