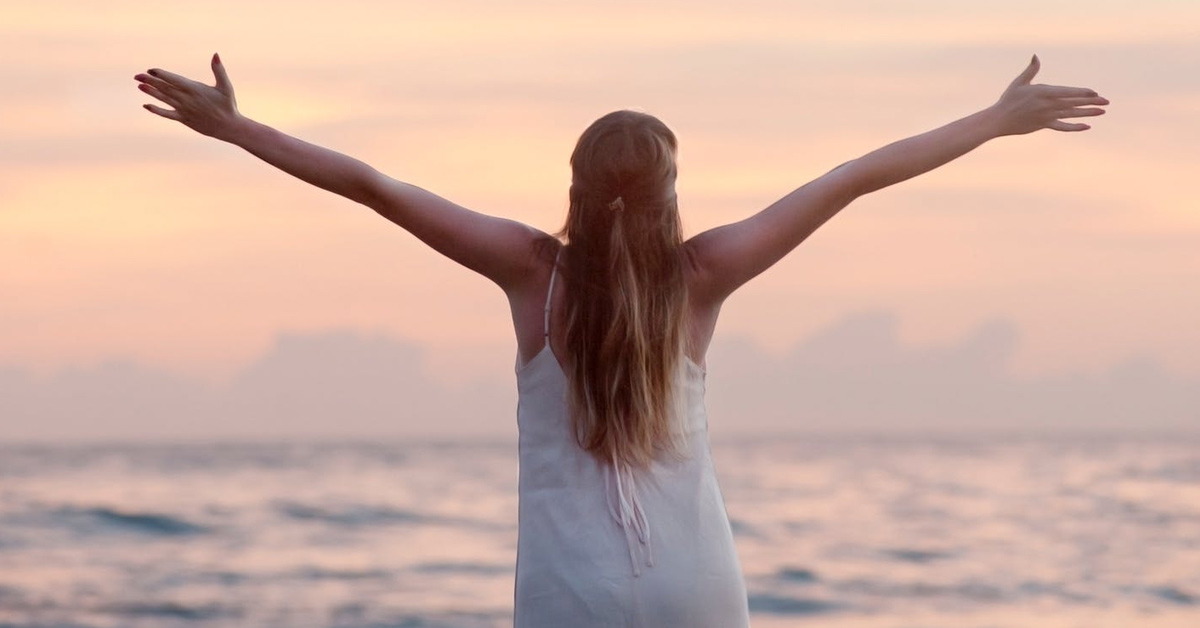 25 Malcolm X Quotes-Malcolm X is considered of the world’s most influential African Americans that existed in history. Born as Malcolm Little, has grown up to become a brave activist for the rights of blacks. He was known for his punitive terms in calling out violence against black Americans by the whites. Because of his words, he has been indicted for advocating racism. In February 1965, he was killed by assassination by members of the Nation of Islam. But, he did not die without leaving powerful and unforgettable statements. Here are some of Malcolm X Quotes that left a striking mark to his followers and to the people who have heard about him.

Malcolm X made a very outstanding stand about knowledge and intelligence. We can apply this one in our very own lives. If we have knowledge about things, it would be easy for us to take things easier. But, if we remain ignorant and only care about fun, we wouldn’t know how to deal with problems and serious matter when they come. Be a clown who knows many things. Get education and never be the ignorant one that people will laugh at.

“A man who believes in freedom will do anything under the sun to acquire, or preserve his freedom.” Malcolm X

“A man who stands for nothing will fall for anything.” Malcolm X

“And just because you have colleges and universities doesn’t mean you have education.” Malcolm X

“Be peaceful, be courteous, obey the law, respect everyone; but if someone puts his hand on you, send him to the cemetery.” Malcolm X

“Education is our passport to the future.” Malcolm X

“I believe in a religion that believes in freedom. Any time I have to accept a religion that won’t let me fight a battle for my people, I say to hell with that religion.” Malcolm X

“I see America through the eyes of the victim. I don’t see any American dream–I see an American nightmare.” Malcolm X

“If you don’t stand for something you will fall for anything.” Malcolm X

“If you’re not ready to die for it, put the word ‘freedom’ out of your vocabulary.” Malcolm X

“In all our deeds, the proper value and respect for time determines success or failure.” Malcolm X

“My Alma mater was books, a good library… I could spend the rest of my life reading, just satisfying my curiosity.” Malcolm X Quotes

“Nonviolence is fine as long as it works.” Malcolm X

“Of all our studies, it is history that is best qualified to reward our research.” Malcolm X

“Only a fool would let his enemy teach his children.” Malcolm X

“Only those who have already experienced a revolution within themselves can reach out effectively to help others.” Malcolm X

“Sometimes you have to pick the gun up to put the Gun down.” Malcolm X

“Truth is on the side of the oppressed.” Malcolm X

“Without education, you are not going anywhere in this world.” Malcolm X

“You can’t separate peace from freedom because no one can be at peace unless he has his freedom.” Malcolm X Quotes

“You don’t have to be a man to fight for freedom. All you have to do is to be an intelligent human being.” Malcolm X

“You show me a capitalist, and I’ll show you a bloodsucker.” Malcolm X

This is another Malcolm X Quotes that will have you thinking about your own life. It talks about faith and belief. It’s not about religion but it’s more about having your personal stand about existing issues in the society. If you’re not firm about your belief, it will be easy for other people to drag you into their side. You’ll only be caught up in the middle and the middle is never a good place to be in. Stand proud and be strong. If you believe that gender equality or race rights should be given more attention, fight for it.

This is one of the most powerful things that Malcolm X said. It’s sad but it is the reality we are facing even until now. The rich become richer and the poor become poorer. The people in power will oppress the weak and then later on criticize them for not doing enough to rise from the ground. It’s quite ironic but it is what’s happening today. The best thing we can do is to work hard and fight for our own rights. Also, we need to come together because there is strength in numbers. Equality still has a long way to go but if we work together, we can achieve it someday.