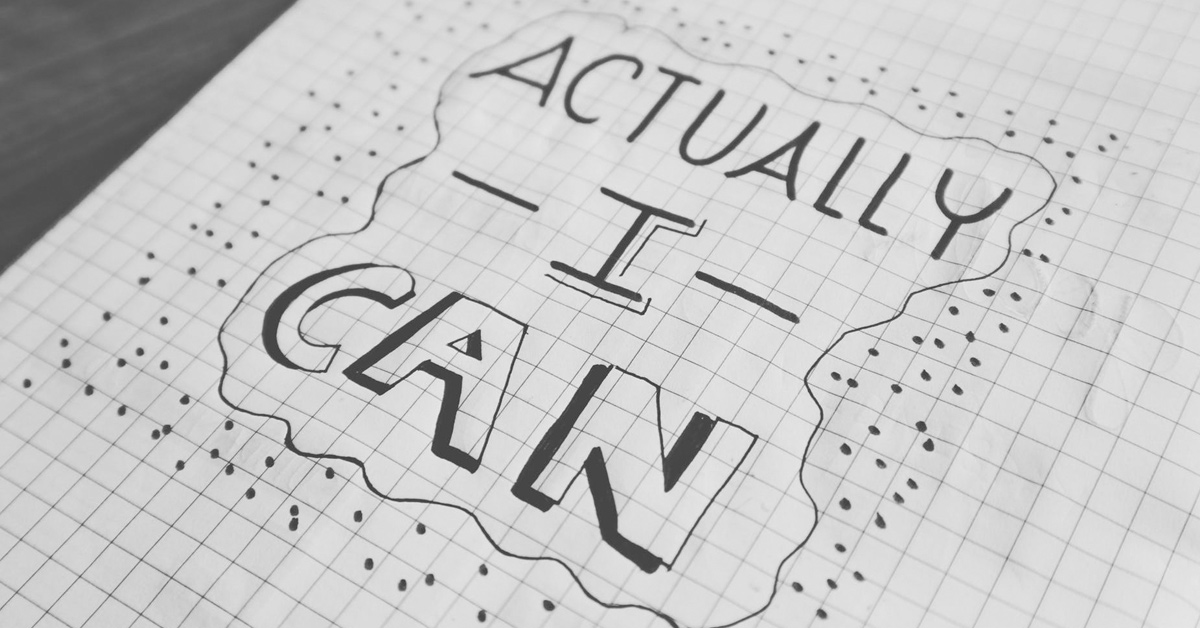 25 Steve Biko Quotes-Steven Biko was a South African activist. He was both an anti- apartheid and a socialist. Biko fought for the rights of the black people.  The black people in South Africa were being despised and discriminated because of their color. He was the voice of the oppressed and he was the forefront fighter for people’s right. Biko did quote words that enhanced the acceptance of the black people. Today, Steve Biko Quotes are still helpful as they are a source of love and motivation. The following are some of the quotes

The color of the skin does not make one different.  The color is just the outer appearance and has nothing to do with a personal personality or knowledge. Being black is just an attitude that people build in the mind. The black people themselves feel neglected because of their color, but it is actually them who does not realize their potentials. The blacks allowed this attitude to govern them and thus failed to fight for rights.

“Being black is not a matter of pigmentation – being black is a reflection of a mental attitude.” Steven Biko

“Black Consciousness is an attitude of the mind and a way of life, the most positive call to emanate from the black world for a long time.” Steven Biko

“It becomes more necessary to see the truth as it is if you realize that the only vehicle for change are these people who have lost their personality.” Steven Biko Quotes

“I’m going to be me as I am, and you can beat me or jail me or even kill me, but I’m not going to be what you want me to be.” Steven Biko

“The basic tenet of black consciousness is that the black man must reject all value systems that seek to make him a foreigner in the country of his birth and reduce his basic human dignity.” Steven Biko

“Being black is not a matter of pigmentation – being black is a reflection of a mental attitude.” Steven Biko

“I would like to remind the black ministry and indeed all black people that God is not in the habit of coming down from heaven to solve people’s problems on earth.” Steven Biko

“A people without a positive history is like a vehicle without an engine.” Steven Biko

“Change the way people think and things will never be the same.” Steven Biko “A community is easily divide when their perception of the same thing is different.” Steven Biko

“If one is free at heart, no man-made chains can bind one to servitude.” Steven Biko

“Tradition has it that whenever a group of people has tasted the lovely fruits of wealth, security and prestige it begins to find it more comfortable to believe in the obvious lie and accept that it alone is entitled to privilege.” Steven Biko

“We must realise that prophetic cry of black students: Black man you are on your own!” Steven Biko

“If you want to say something radical, you should dress conservative.” Steven Biko

“The power of a movement lies in the fact that it can indeed change the habits of people. This change is not the result of force but of dedication, of moral persuasion.” Steven Biko

“The oneness of community for instance is at the heart of our culture.” Steven Biko

“The essence of politics is to direct oneself to the group which wields power.” Steven Biko

“The logic behind white domination is to prepare the black man for the subservient role in this country.” Steven Biko

Positivity is a drive towards the achievement. Without faith and hope, live will stagnate just like a vehicle that do not have an engine. A positive attitude is what makes us successful.


Acceptance is the first step to healing. Being proud simply means that you are happy with oneself, pride gives one a sense of self-esteem.  Life is the very important thing, the color difference, the varied personalities and other personal characteristics. It is therefore important to enjoy life while still alive.


The realization of the value and importance that the blacks have made them be proud.  Once they realized that the color does not change anything is when they started believing me their potentials. Once a person realizes the potential he or she has, it makes him or her be motivated.

Steve Biko Quotes were meant to help the blacks to accept themselves and to be happy with their color.  The quotes can be also used to encourage people to forget their weaknesses and focus on their strengths.