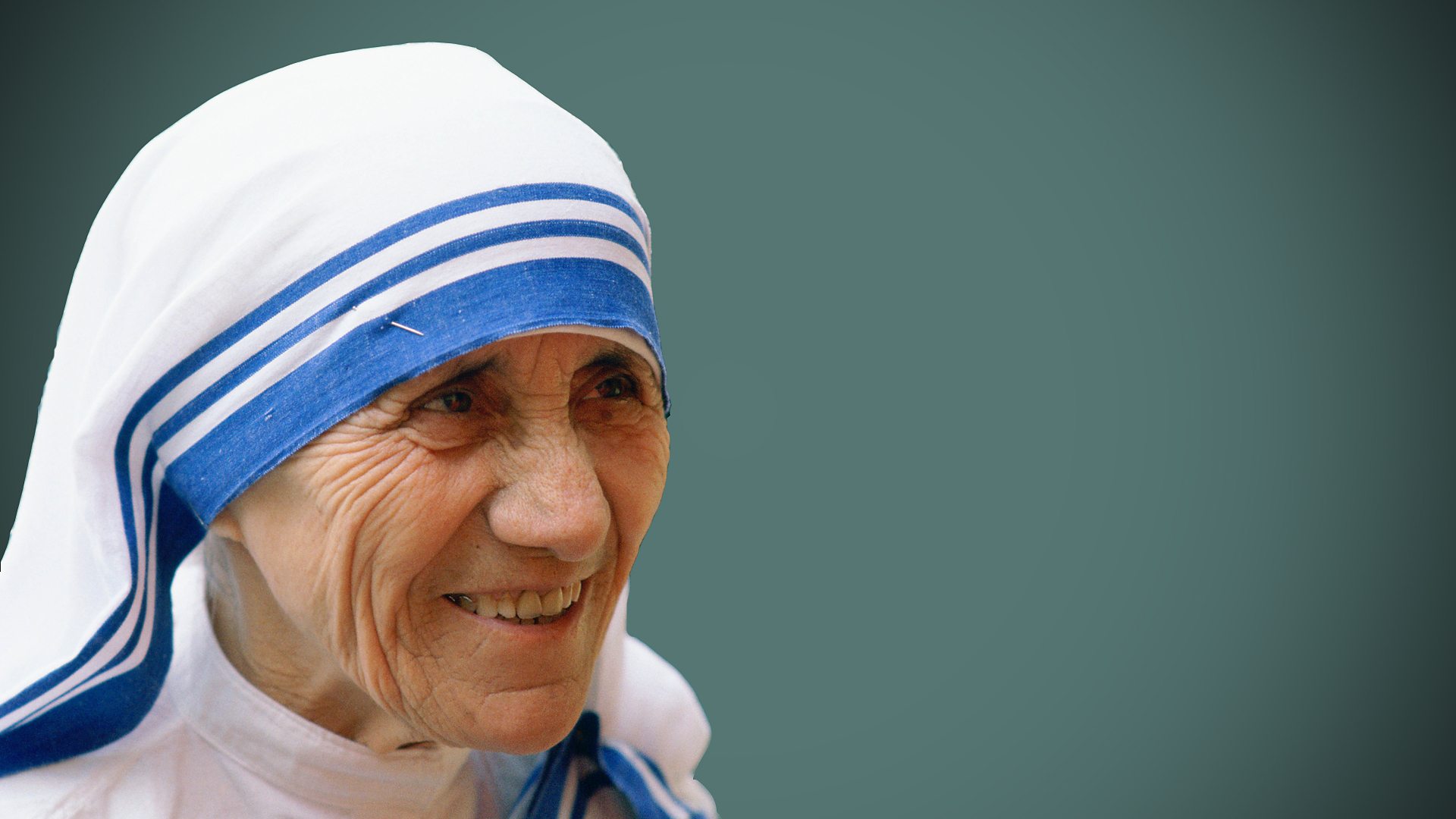 25 Memorial Day Quotes-Memorial days are for remembering American heroes whose sacrifices contributed to the development of the country.

But it’s more than that. Memorial days are for taking stock, for looking at the past, considering the present and planning towards the future.

America as a nation spends billions on war, as such, there are always Americans going to war. Some return from the war, others don’t. Memorial days are for remembering the courage it takes to stand and fight for your country, for remembering those whose sacrifices has kept the nation going and for honoring the memories of those who fell while fighting for their country.

“I only regret that I have but one life to lose for my country.” Nathan Hale

“Valor is stability, not of legs and arms, but of courage and the soul.” Michel de Montaigne

“Courage is resistance to fear, mastery of fear, not absence of fear.” Mark Twain

“The greatest way to live with honor in this world is to be what we pretend to be.” Socrates

“Guard against the impostures of pretended patriotism.” George Washington

“Better to die fighting for freedom then be a prisoner all the days of your life.” Bob Marley

“The price of freedom is eternal vigilance.” Desmond Tutu

“Patriotism is supporting your country all the time, and your government when it deserves it.” Mark Twain

“Liberty, when it begins to take root, is a plant of rapid growth.” George Washington

“Each man is a hero and an oracle to somebody.” Ralph Waldo Emerson

“One lives in the hope of becoming a memory.” Antonio Porchia

“The patriot’s blood is the seed of Freedom’s tree.” Thomas Campbell

“On thy grave the rain shall fall from the eyes of a mighty nation!” Thomas William Parsons

“They hover as a cloud of witnesses above this Nation.” Henry Ward Beecher

“I have long believed that sacrifice is the pinnacle of patriotism.” Bob Riley

Quotes About Being Strong And Sayings

“These martyrs of patriotism gave their lives for an idea.” Schuyler Colfax

“In the truest sense, freedom cannot be bestowed; it must be achieved.” Franklin D. Roosevelt

“The average American is nothing if not patriotic.” Herbert Croly

“It is fatal to enter any war without the will to win it.” Douglas MacArthur

“True patriotism hates injustice in its own land more than anywhere else.” Clarence Darrow

“In peace there’s nothing so becomes a man as modest stillness and humility.” William Shakespeare

Standing With Your Country against Your Government

From Memorial Day Quotes, we have heard some of the most uplifting messages from national figures. One of such is the call to hold governments responsible and to place solidarity with the country over solidarity with individuals.

That means that if a leader or elected official was not acting right, there was a need to stand with the country to call out such leader. It’s not wrong to criticize a leader if his policies or actions are hurting the country.

Doing Something for Your Country

What this means is that the love you have for the country should be so burning that you don’t continually demand from the country but you get to a point where you begin to ask yourself what you can contribute to the development of your country.

There is a caveat to this though. A country cannot expect blind support from its citizens; it has to earn it. When citizens see that the country is delivering on its own responsibilities, they are motivated to contribute their quota too.

A nation that runs an all-inclusive government where policies are not concentrated to protect and advance the interests of a few will always receive the support of its citizens no matter what. In this case, it will get to a point when the citizens will demand less and attempt to help the government out more. When this happens, the country can only be the better for it.