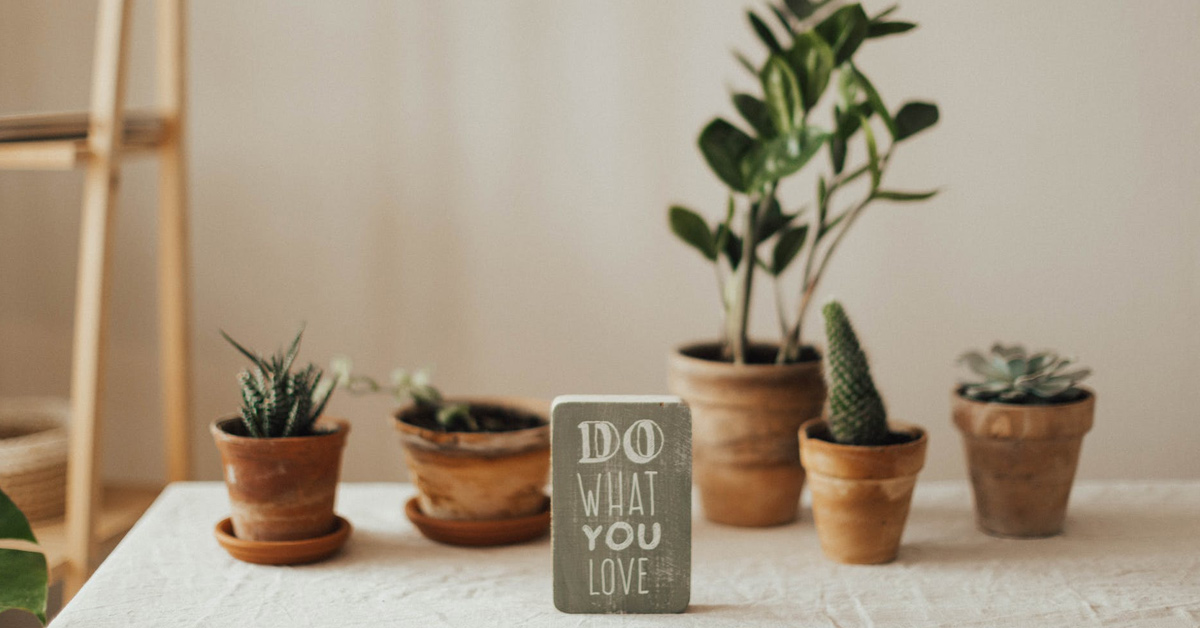 15  St Patricks Day Quotes-St. Patrick’s Day is celebrated in remembrance of St. Patrick, one of the Ireland’s patron saints of Ireland who administered Christianity and worked as a missionary to develop North and West of Ireland in the 5th century. He was praised because people say he was responsible for drawing off snakes from snakes from Ireland. But if seen scientifically there were no snakes that bothered Ireland, but there were people who worshiped snakes, like Druids or Pagan worshippers.

So, he was responsible for getting rid of them from Ireland. Hence people started celebrating St. Patrick’s Day on March 17, every year. On this day people use Shamrock, the symbol of Holy Trinity. People from all over the World, and mainly Ireland communities wear green and eat only green food. Here we discuss a few St. Patricks Day Quotes that we often come across on this day.

“Every St. Patrick’s Day every Irishman goes out to find another Irishman to make a speech to.” Shane Leslie

“St. Patrick’s Day is a holy day for Roman Catholics in Ireland to pray and a day for drunk people to vomit with their pants down in New Jersey.” Margot Leitman

“I went to a Catholic University and there’s something about being a Catholic-American. You know, St. Patrick’s Day is, I’m Irish-Catholic. There’s alcoholism in my family. It’s like I’ve got to be Catholic, right?” Jim Gaffigan

“They say there are only two kinds of people on St. Patrick’s Day: the Irish, and the people that drive them home.” Conan O’Brien

“My parents sent me to a school across town, an integrated school, where I had the chance to meet and grow up with people who were from other parts of the world. … I remember feeling that I would never have anything to contribute on St. Patrick’s Day. I couldn’t tell the stories that they might have been telling about their forebears and I felt left out.” Isabel Wilkerson

“On this day, millions of people…throughout the world will gather to commemorate the life of Patrick, patron saint of Ireland. From his days as a slave in Ireland to his work as missionary years later, St. Patrick demonstrated a courage, commitment, and faith that won the hearts and minds of the Irish people. St. Patrick’s Day also serves as a time for people of Irish descent from all traditions and religions to honor their native land and shared heritage. Their devotion to family, faith, and community has strengthened our country’s character.” George W. Bush

“Roughly 1 in 6 Americans have Irish blood. I’d say it’s probably safe to assume that the average Irish-American who only comes out on St. Patrick’s Day has no idea of the sort of economic powerhouse Ireland has become.” Scott McClellan

“It’s a big deal about whether or not gays can march in the St. Patrick’s Day Parade and I have to say that on some level I kind of see their point. Because when you think about it, it is a real macho heterosexual event. Bunch of guys in short skirts on a cart made of rose pedals sharing a bag pipe. That’s not for sissies.” Laura Kightlinger

“Making it [St. Patrick’s Day] a great day for the Irish, but just an ok day if you’re looking for a quiet tavern to talk, read or have a white wine spritzer.” Jon Stewart

Thank You Quotes And Sayings

“St.Patrick’s Day is named for St. Patrick, the first guy to feed Guinness to a snake.” Conan O’Brien

“The prime minister of Ireland will be celebrating St. Patrick’s Day at the White House. So finally the Secret Service agents will have a drinking buddy.” Conan O’Brien

“It is St. Patrick’s Day. And here in Scranton, that is a huge deal. It is the closest that the Irish will ever get to Christmas.” Michael Scott

“We’ve never done a coordinated music effort. Everything else we’ve done has been around a holiday – Halloween, Mardi Gras, half way to Mardi Gras, St. Patrick’s Day.” Craig Johnson

“He drove the snakes out of the minds of men, snakes of superstition and brutality and cruelty.”Arthur Brisbane — St Patricks Day Quotes


This quote by Arthur describes that St. Patrick didn’t just drove way the snakes from the Ireland, but also from the minds of people, who imagined deadly snakes existed in Ireland. So, this St Patricks Day Quotes, helps people understand that having superstitious beliefs destroys the essence of the environment and creates and imaginary boundary in your lives, which is not good at all. He also addresses that having superstitions sometimes drives us crazy and makes us even crueler and brutal in some situations, which results in harming others. So, St. Patrick is responsible for driving away all these snakes of imagination and superstitions from the minds of Ireland.

“A best friend is like a four-leaf clover: hard to find and lucky to have.” Unknown — St Patricks Day Quotes


This quote refers to finding a friend with good qualities, is often very difficult. It is as hard as finding a four-leaf clover. But it also states that once when you find one, it is most likely that you are the luckiest person in the World, and don’t let go of him in any situation.

“The list of Irish saints is past counting; but in it all, no other figure is so human, friendly, and lovable as St. Patrick—who was an Irishman only by adoption.” Stephen Gwynn — St Patricks Day Quotes


The above quote states the greatness of St. Patrick, being a Britain resident, he was accepted by the Irish people. For that, he never let them down. He loved each one, helped everyone one of them from the problems of the country. So, no matter where you belong or where you come from, once you are accepted by someone, never harm them, instead, love them!

These quotes when heard by Irish, inspire them on the very auspicious St. Patrick’s Day