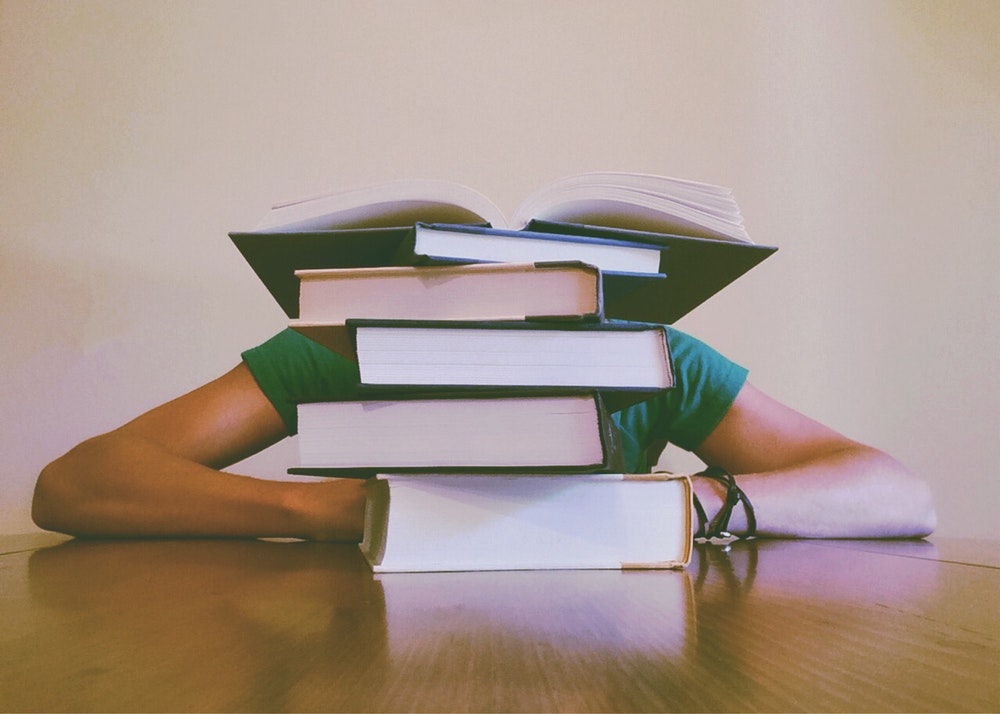 Looking for the best ignorance quotes? We’ve compiled a list of top 100 quotes and sayings.

“Nothing in all the world is more dangerous than sincere ignorance and conscientious stupidity.” – Martin Luther King, Jr.

“All you need in this life is ignorance and confidence, and then success is sure.” – Mark Twain

“I know nothing except the fact of my ignorance.” – Socrates

“A person must have a certain amount of intelligent ignorance to get anywhere.” – Charles Kettering

“Ignorance is the mother of all evils.” – Francois Rabelais

“The most violent element in society is ignorance.” – Emma Goldman

“The highest form of ignorance is when you reject something you don’t know anything about.” – Wayne Dyer

“Being ignorant is not so much a shame as being unwilling to learn.” – Benjamin Franklin

“The recipe for perpetual ignorance is: Be satisfied with your opinions and content with your knowledge.” – Elbert Hubbard

“Most ignorance is evincible ignorance. We don’t know because we don’t want to know.” – Aldous Huxley

“Nothing is more terrible than to see ignorance in action.” – Johann Wolfgang von Goethe

“Ignorance is the night of the mind, but a night without moon or star.” – Confucius

“Ignorance speaks loudly, so as to be heard; but its volume proves reason to doubt every word.” – Wes Fessler

“I am not ashamed to confess I am ignorant of what I do not know.” – Cicero

“The man who realizes his ignorance has taken the first step toward knowledge.” – Max Heindel

“Ignorance is the dominion of absurdity.” – James Anthony Froude

“Ignorance breeds monsters to fill up the vacancies of the soul that are unoccupied by the verities of knowledge.” – Horace Mann

“Ignorance is like a delicate fruit; touch it, and the bloom is gone.” – Oscar Wilde “Where ignorance is our master, there is no possibility of real peace.” – Dalai Lama

“It takes a man to suffer ignorance and smile.” – Sting

“The only victories which leave no regret are those which are gained over ignorance.” – Napoleon Bonaparte

“Ignorance is preferable to error; and he is less remote from the truth who believes nothing, than he who believes what is wrong.” – Thomas Jefferson

“Better be ignorant of a matter than half know it.” – Publilius Syrus

“Indeed, the most important product of knowledge is ignorance.” – David Gross

“Ignorance is the mother of admiration.” – George Chapman

“To know anything well involves a profound sensation of ignorance.” – John Ruskin

“The greater our knowledge increases the more our ignorance unfolds.” – John F. Kennedy “Ignorance is never out of style. It was in fashion yesterday, it is the rage today and it will set the pace tomorrow.” – Frank Dane

“The only good is knowledge, and the only evil is ignorance.” – Herodotus

“One of the greatest joys known to man is to take a flight into ignorance in search of knowledge.” – Robert Staughton Lynd

“Ignorance, the root and stem of all evil.” – Plato

“To be proud of learning is the greatest ignorance.” – Jeremy Taylor

“His ignorance was as remarkable as his knowledge.” – Arthur Conan Doyle

“In order to have wisdom we must have ignorance.” – Theodore Dreiser

“They say a little knowledge is a dangerous thing, but it’s not one half so bad as a lot of ignorance.” – Terry Pratchett

“If you think education is expensive, try ignorance.” – Jeff Rich

“Ignorance is the curse of God; knowledge is the wing wherewith we fly to heaven.” – William Shakespeare “There is no slavery but ignorance.” – Robert Green Ingersoll

“Ignorance is my least favorite thing. I really think it’s at the core of all our problems.” – Naomi Judd

“To remove ignorance is an important branch of benevolence.” – Ann Plato

“Ignorance is the softest pillow on which a man can rest his head.” – Michel de Montaigne

“Ignorance is not innocence but sin.” – Robert Browning

“Ignorance and superstition ever bear a close and mathematical relation to each other.” – James F. Cooper

“It is harder to conceal ignorance than to acquire knowledge.” – Arnold H. Glasow “Stupidity is the deliberate cultivation of ignorance.” – William Gaddis

“Ignorance can be improved; willful ignorance and inaction is inexcusable.” – David Brock

“Our knowledge can only be finite, while our ignorance must necessarily be infinite.” – Karl Popper

“I know of no time in human history where ignorance was better than knowledge.” – Neil deGrasse Tyson

“There is no sin but ignorance.” – Christopher Marlowe

“I say there is no darkness but ignorance.” – William Shakespeare

“Acquaint yourself with your own ignorance.” – Isaac Watts

“Ignorance of the law excuses no man from practicing it.” – Addison Mizner “Admiration is the daughter of ignorance.” – Benjamin Franklin

“There is no darkness but ignorance.” – William Shakespeare

“If I don’t have wisdom, I can teach you only ignorance.” – Leo Buscaglia

“It’s innocence when it charms us, ignorance when it doesn’t.” – Mignon McLaughlin

“Beware of false knowledge; it is more dangerous than ignorance.” – George Bernard Shaw

“Behind every argument is someone’s ignorance.” – Louis D. Brandeis

“The doorstep to the temple of wisdom is a knowledge of our own ignorance.” – Benjamin Franklin

“Education is a progressive discovery of our own ignorance.” – Will Durant

“Ignorance is the failure to discriminate between the permanent and the impermanent, the pure and the impure, bliss and suffering, the self and the non-self.” – Patanjali “Opinion is the medium between knowledge and ignorance.” – Plato

“Where there is charity and wisdom, there is neither fear nor ignorance.” – Francis of Assisi

“Ignorance is a menace to peace.” – Paul Harris

“If knowledge can create problems, it is not through ignorance that we can solve them.” – Isaac Asimov

“Paranoia is just another word for ignorance.” – Hunter S. Thompson

“The realization of ignorance is the first act of knowing.” – Jean Toomer

“There is nothing more frightful than ignorance in action.” – Johann Wolfgang von Goethe

“Why waste time learning, when ignorance is instantaneous?” – Bill Watterson

“Ignorance has always been the weapon of tyrants; enlightenment the salvation of the free.” – Bill Richardson

“His ignorance is encyclopedic.” – Abba Eban “I believe that ignorance is the root of all evil. And that no one knows the truth.” – Molly Ivins

“Ignorance and inconsideration are the two great causes of the ruin of mankind.” – John Tillotson

“The truth is incontrovertible. Malice may attack it, ignorance may deride it, but in the end, there it is.” – Winston Churchill

“The truest characters of ignorance are vanity and pride and arrogance.” – Samuel Butler

“A great deal of intelligence can be invested in ignorance when the need for illusion is deep.” – Saul Bellow

“He knows nothing; and he thinks he knows everything. That points clearly to a political career.” – George Bernard Shaw

“When ignorance gets started it knows no bounds.” – Will Rogers

“The first magic of love is our ignorance that it can ever end.” – Benjamin Disraeli

“Democracy is a pathetic belief in the collective wisdom of individual ignorance.” – H. L. Mencken “Ignorance is bliss, or so we’re told. Personally, I find ignorance is also destiny.” – Gayle Lynds

“The ignorance of one voter in a democracy impairs the security of all.” – John F. Kennedy

“Ignorance more frequently begets confidence than does knowledge: it is those who know little, not those who know much, who so positively assert that this or that problem will never be solved by science.” – Charles Darwin

“If ignorance is bliss, there should be more happy people.” – Victor Cousin

“Fear is the lengthened shadow of ignorance.” – Arnold H. Glasow

“The greatest obstacle to discovery is not ignorance – it is the illusion of knowledge.” – Daniel J. Boorstin

“A quality education grants us the ability to fight the war on ignorance and poverty.” – Charles B. Rangel