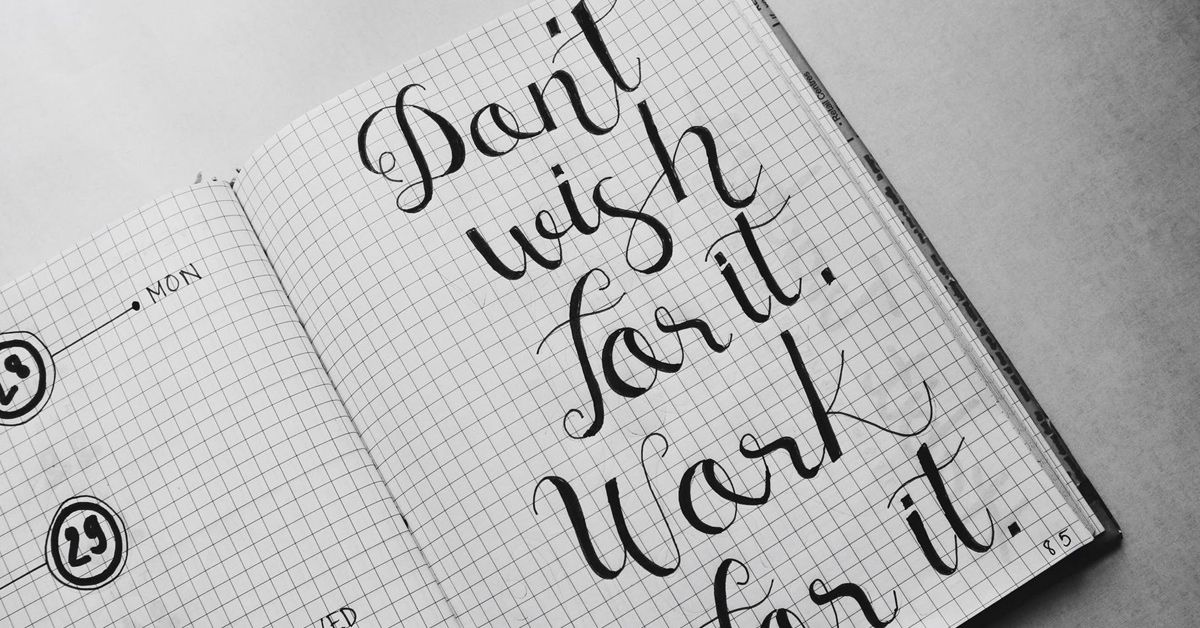 25 Awesome Quotes-We all love to be awesome, and have a cool thing to say, or an awesome way to express what we want to say or do. Almost everything that we tend to do, we want to make sure it has style and class in it. Which is why we have some Awesome Quotes lined up for you in this article. Read and be awesome folks!

Such an Awesome Quotes isn’t it? In brief, this quote teaches us that it is always best to be unique than to be common. If you repeat the same things that others do, then you are just common and like them, however if you have your own style and own unique ways to do it, then this makes you awesome and unique! This is an awesome quote for those of you, who are always being a copy paste version of others, begin to be unique from now onwards and be original.

“The best revenge is to live an awesome life.” Ramon Bautista

“It’s possible to have an awesome life, but it’s up to ourselves to do it.” Lee Hammond

“That’s my big fear, and not enjoying things as much as I could and realizing actually how awesome life is right now.” June Diane Raphael

“The awesome thing about being an artist? You can’t be fired from your own mind.” Rose McGowan

“It is an awesome thing to comprehend that what a human being dreams and imagines can be realized.” Vanna Bonta

“The awesome thing about failure is that it is only temporary. Embrace it, learn the lesson and come back blazing.” Joel Brown

“Wisdom is always an overmatch for strength.” Phil Jackson

“True friends stab you in the front.” Oscar Wilde

“A real friend is one who walks in when the rest of the world walks out.” Walter Winchell

“Hold a true friend with both your hands.” Friedrich Nietzsche

“Your time is limited, so don’t waste it living someone else’s life.” Steve Jobs

“The two most important days in your life are the day you are born and the day you find out why.” Mark Twain

“Your most unhappy customers are your greatest source of learning.” Bill Gates

“If you are not willing to risk the unusual, you will have to settle for the ordinary.” Jim Rohn

“It does not matter how slowly you go as long as you do not stop.” Confucius

“No one can make you feel inferior without your consent.” Eleanor Roosevelt

“Believe you can and you’re halfway there.” Theodore Roosevelt

“The best way to predict the future is to create it.” Peter Drucker

“Everything you’ve ever wanted is on the other side of fear.” George Adair

“Be The Peace You Wish To See In The World!” Martin Luther King, Jr.

“You can have anything you want, if you want it badly enough.” Abraham Lincoln

“Never put off till tomorrow what you can do the day after tomorrow.” Mark Twain

“Don’t put off until tomorrow what you can do today.” Benjamin Franklin

“Nothing is impossible, the word itself says ‘I’m possible’!” Audrey Hepburn

“In the end, it’s not the years in your life that count. It’s the life in your years.” Abraham Lincoln

Don’t judge me, I was born to be awesome not perfect – Unknown

I am thankful for all those who said NO to me, it’s because of them I’m doing it myself – Albert Einstein

An Awesome Quotes by Sir Albert Einstein, he teaches us that people would always say no, and discourage your ideas, however if you step up, and begin to this yourself you would realize that you are awesome and you can do it by yourself. You are not a dependent soul, you are independent, got your own strength your own two hands, legs and all of which works perfect, no one needs to tell you what you can do. You can do whatever you set your heart to do. Just do it and be awesome.