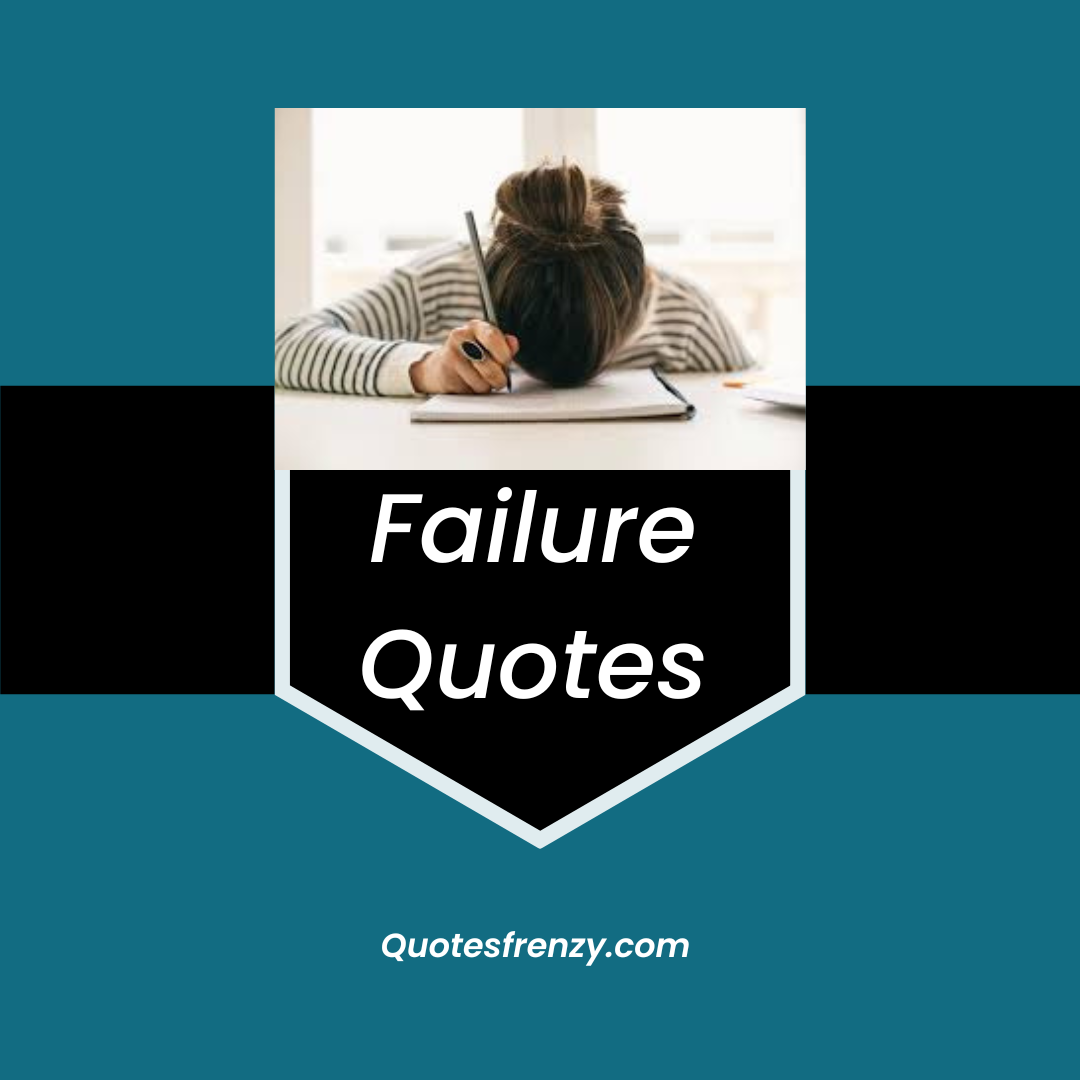 Failure Quotes-Here are some of the most beautifully written Failure Quotes which will ignite a spark in you. If you are depressed from the failure you have just received in anything. Then you are probably looking for something on the internet which sets the fire again burning.

Here I’ve to give powerful Failure Quotes written on life ever. You know you are here because there is still something left in you which wants you to do it all again. You just need the Motivation which can come from powerful words of those people who have beaten failures. Just have a look at the below-mentioned Failure Quotes and back your ability to outperform everything which comes in your way.

“Failure is the key to success; each mistake teaches us something.” Morihei Ueshiba 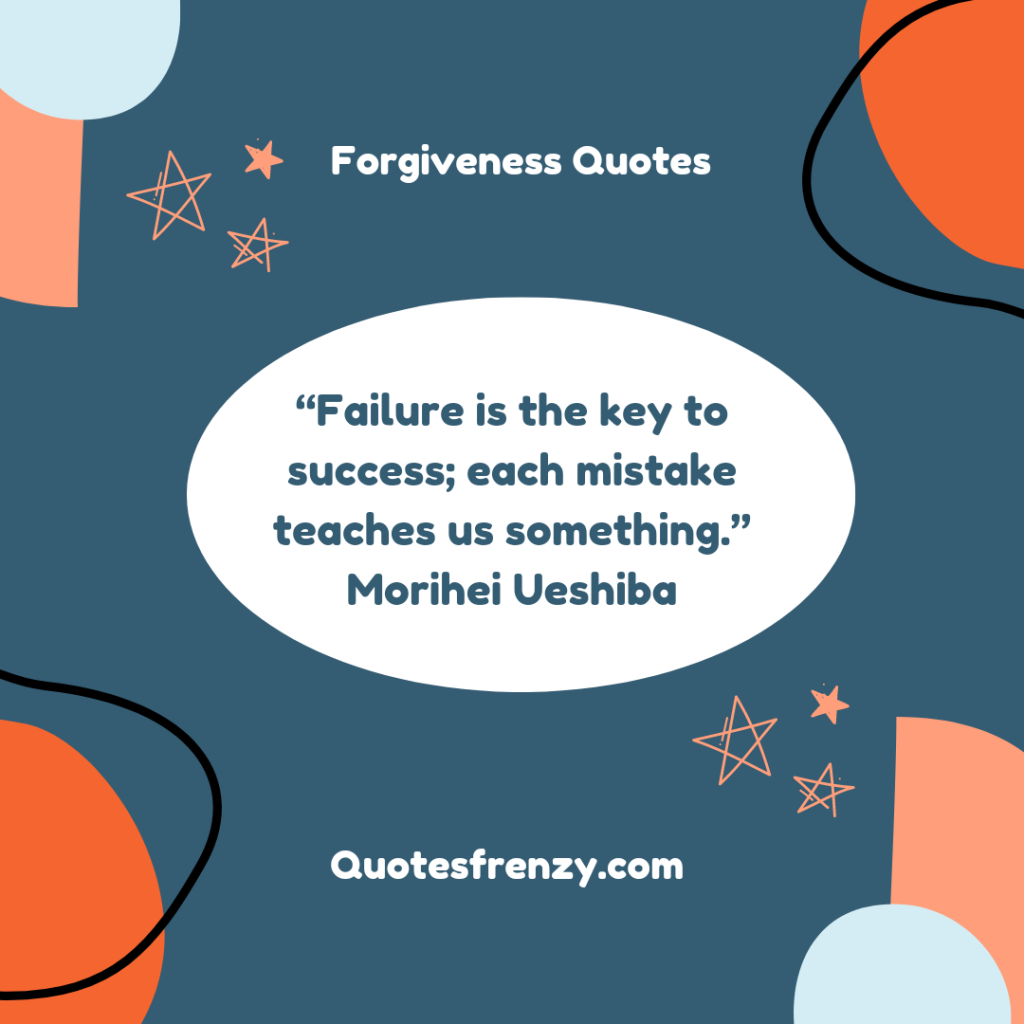 “Failure changes for the better, success for the worse.” Seneca the Elder

“Failure doesn’t mean you are a failure it just means you haven’t succeeded yet.” Robert H. Schuller

“Failure is a detour, not a dead-end street.” Zig Ziglar

“Failure is just another way to learn how to do something right.” Marian Wright Edelman

“Failure is nature’s plan to prepare you for great responsibilities.” Napoleon Hill 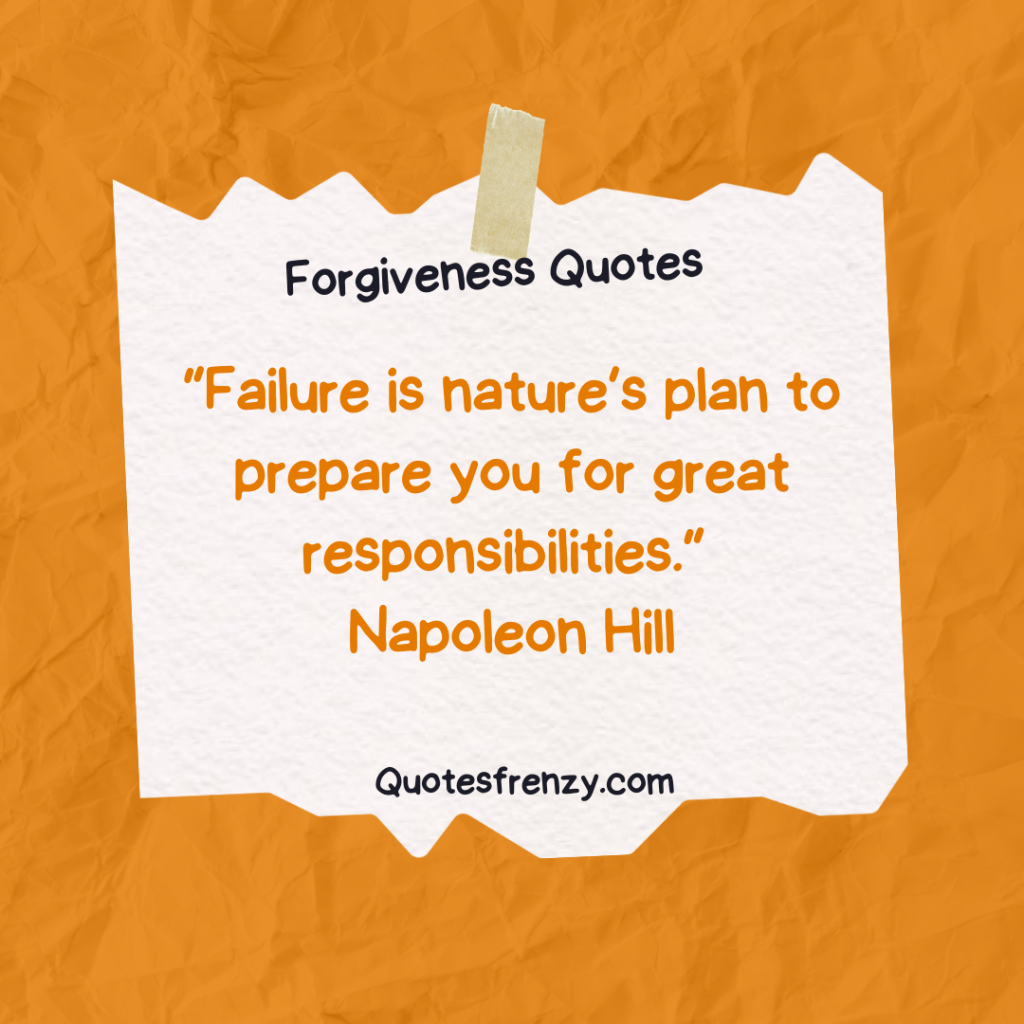 “Failure is not a crime. Failure to learn from failure is.” Walter Wriston

“Failure is not the falling down but the staying down.” Mary Pickford

“Failure is not the opposite of success; it’s part of success.” Arianna Huffington 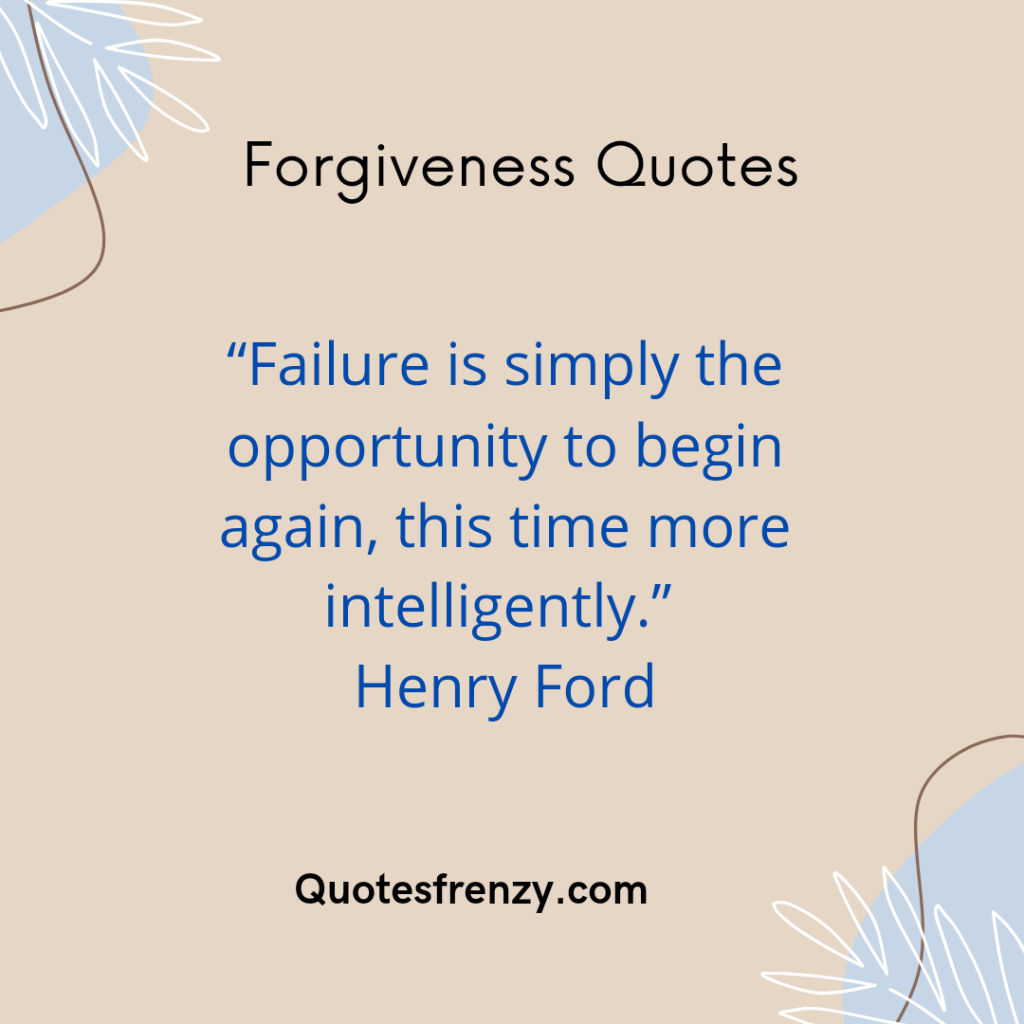 “Failure is the mechanism of learning.” Geoffrey Ballard

“Failure is, in a sense, the highway to success.” John Keats

“Failure makes success so much sweeter, and allows you to thumb your nose at the crowds.” Wilbur Smith 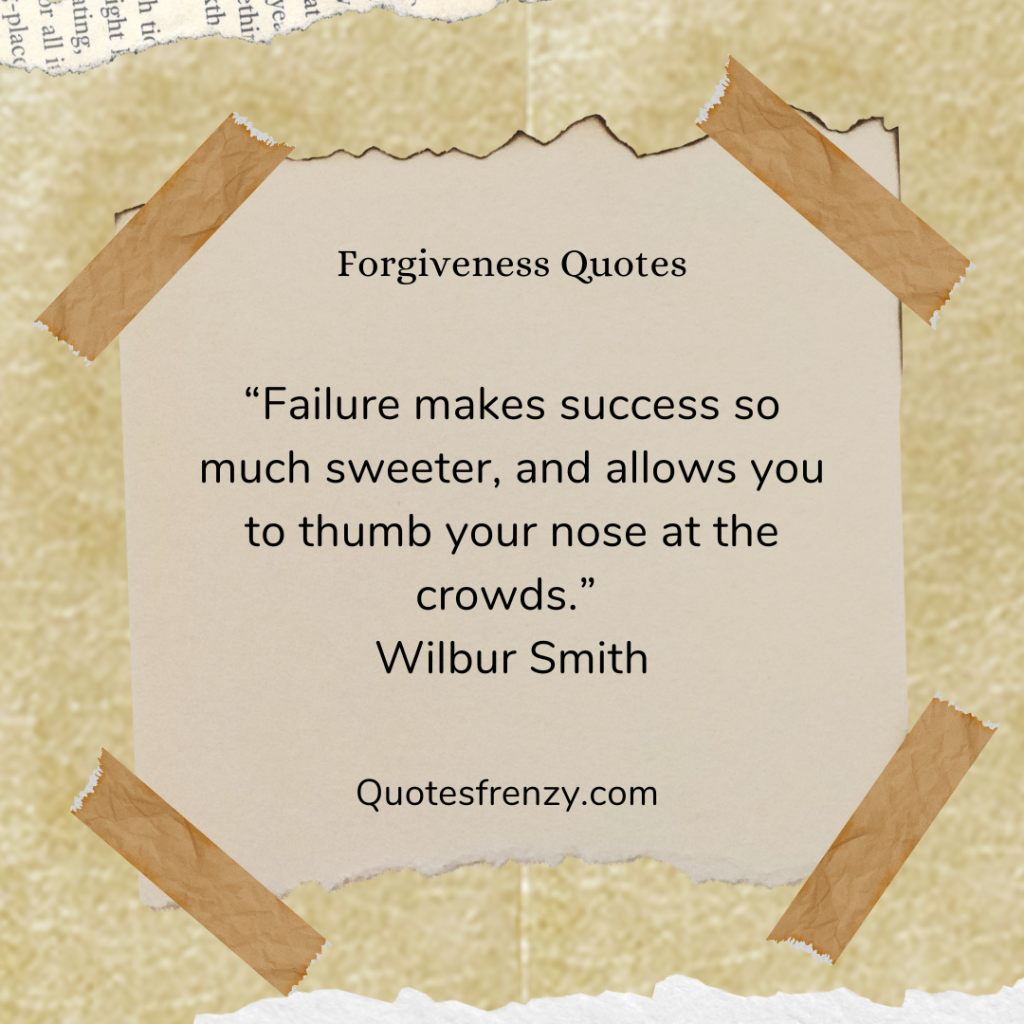 “Failure should be our teacher, not our undertaker.” John C. Maxwell

“Failure sometimes enlarges the spirit. You have to fall back upon humanity and God.” Charles Horton Cooley

“Success is not final, failure is not fatal: it is the courage to continue that counts.” Winston Churchill

“Ambition is the last refuge of the failure.” Oscar Wilde

“There is no failure except in no longer trying.” Chris Bradford

“You always pass failure on the way to success.” Mickey Rooney

“One who fears failure limits his activities.” Henry Ford 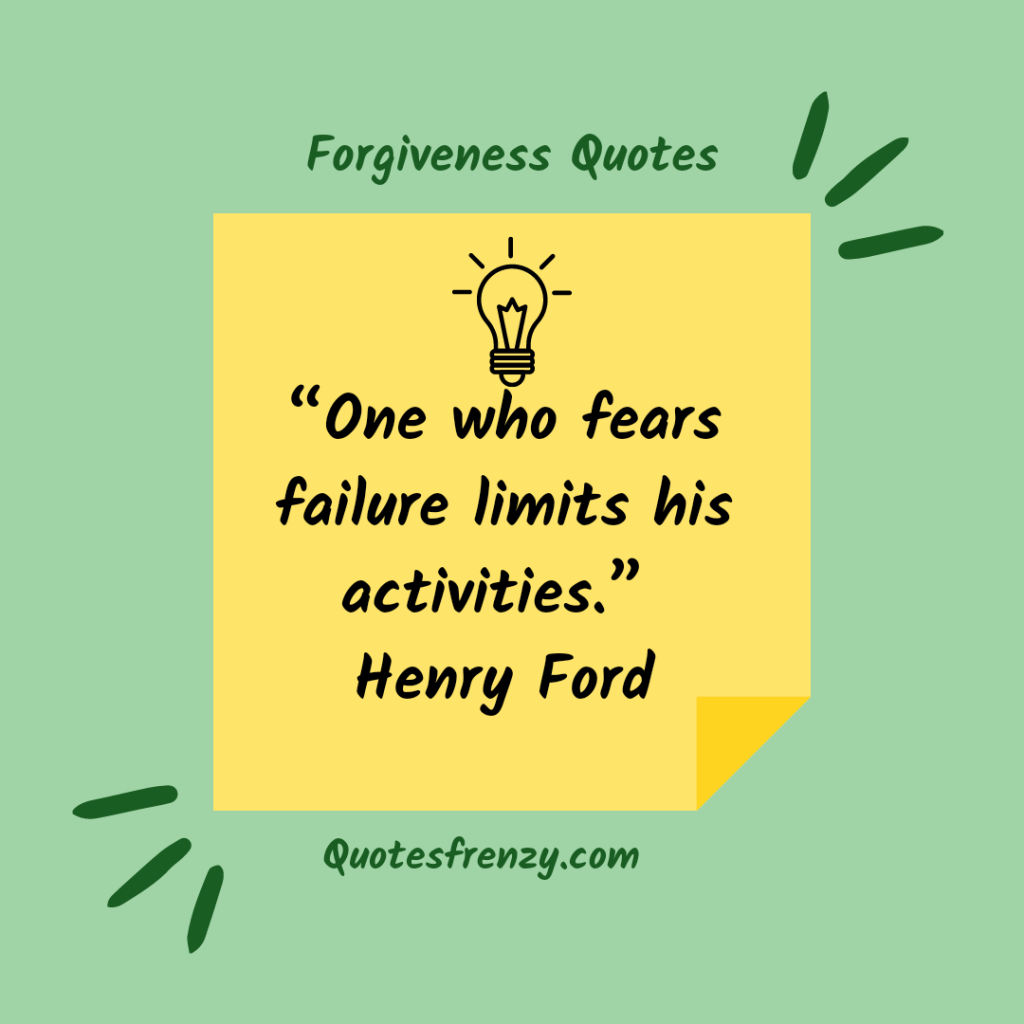 “Make failure your teacher, not your undertaker.” Zig Ziglar

The greatest barrier to success is the fear of failure.” Sven-Goran Eriksson

John very well explained the need of failures and the need to overcome them. You can failures every day in your life, it can be big or small. There has to be courage in you to overcome the failures and move on the path of your desired goal. The person who has not overcome his failure and hasn’t learned anything from that are the real losers. So don’t be a loser and pick yourself and gather your instruments because of this a war. So do not let failures conquer you.

Success is most often achieved by those who don’t know that failure is inevitable.” – Coco Chanel 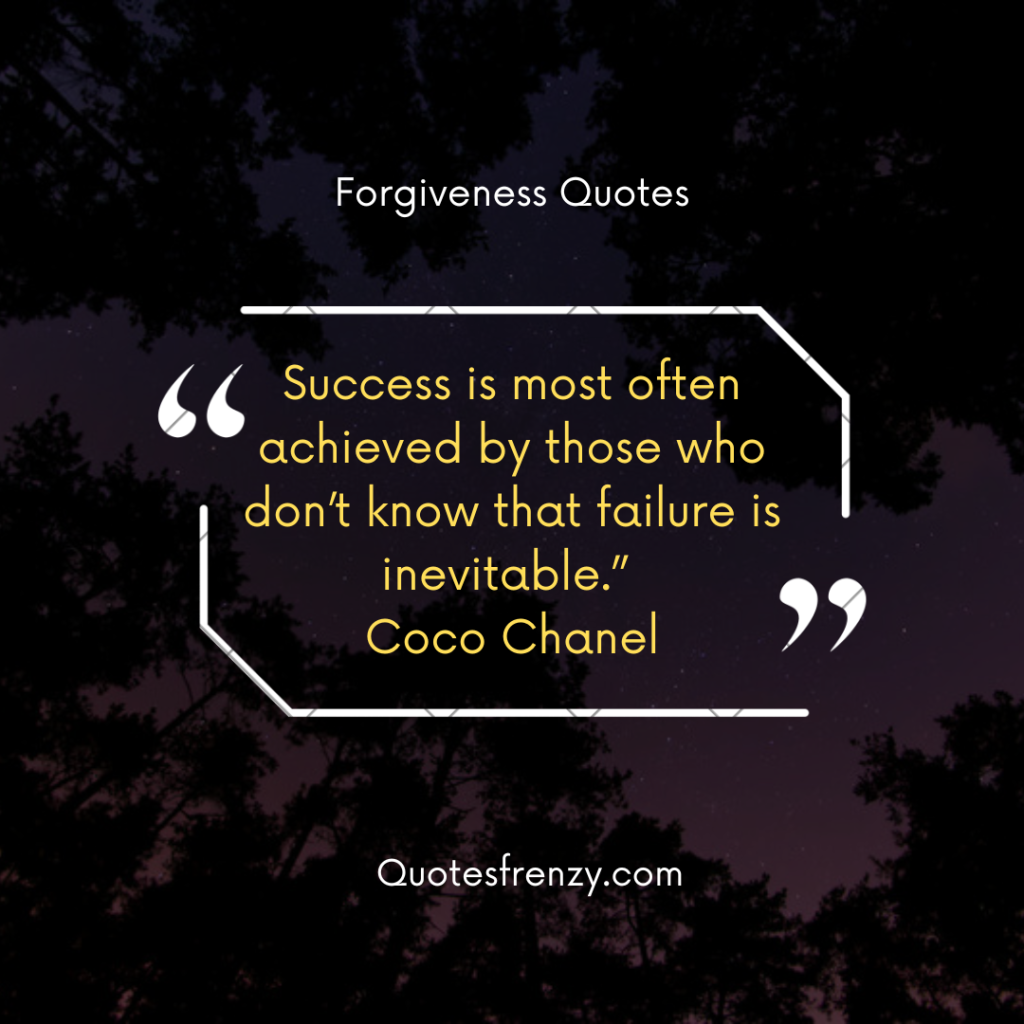 Wy some people are successful and why others are still struggling? It is hidden inside the fact who knows how to conquer failures and who doesn’t. There are people who have achieved so many failures in life that it takes them their entire lifetime to achieve success. So you have to decide which side you want to be on. The losers or the Winners.

Failure should be our teacher, not our undertaker. Failure is a delay, not defeat. It is a temporary detour, not a dead-end. Failure is something we can avoid only by saying nothing, doing nothing, and being nothing.” – Denis Waitley

In very simple terms Dennis tells what actually fear is and how to utilize it for your favor. He says it is a temporary thing and not going to last for long. It cannot be avoided but can be accepted and ignored so that you can move on.