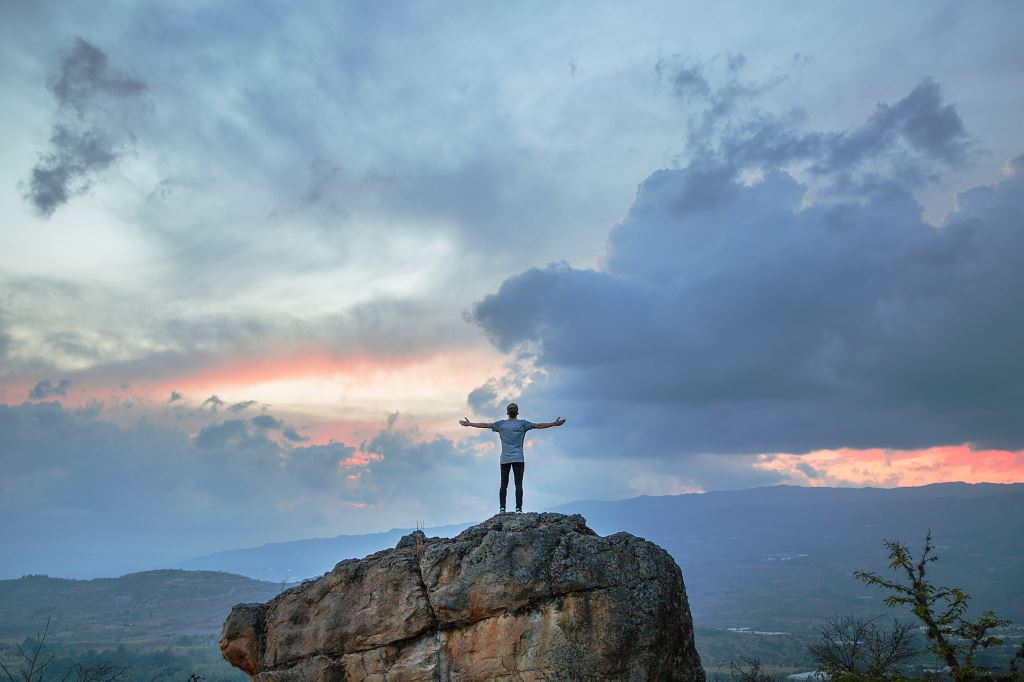 A cardboard belt would be a waist of paper. 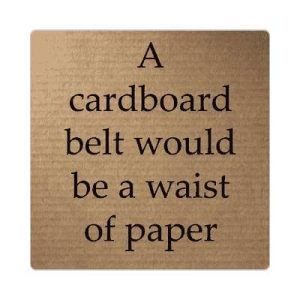 A streaker is someone who is unsuited for his work.

Better to be pissed off than pissed on.

Lady who go camping must beware of evil intent.

He who eats too many prunes, sits on potty many moons.

If you want pretty nurse, you must be patient.

Man trapped in pantry have ass in jam.

Man who drive like hell, bound to get there.

Man who drop watch in toilet have shitty time.

Man who eat crackers in bed wake up feeling crummy.

Man who eat many prunes get good run for money.

Man who farts in church sits in own pew.

Man who gets too big for his britches may get exposed in the end.

Man who leap off cliff jump to conclusion.

Man who keep feet firmly on ground have trouble putting on pants.

Man who lives in glass house should change clothes in basement.

Man who loves and loses, have not right lawyer.

Man who places head in sand will get kicked in the end.

Man who pushes piano down mine shaft get A flat miner.

Man who put head on railroad track get splitting headache.

Man who run behind car get exhausted.

Man who run in front of car get tired. 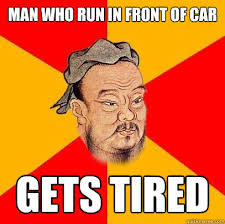 Man who scratches ass should not bite fingernails.

Man who sit on tack get point.

Man who sleep in bed of nails is holy.

Man who sneezes without hanky takes matters into his own hands.

Man who wants pretty nurse, must be patient.

Man with one chopstick go hungry.

Those who jump off a Paris bridge are in Seine.

Those who throw dirt are sure to lose ground. 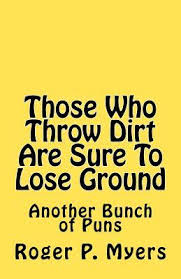 War doesn’t determine who is right, war determines who is left.

Woman who wear wonderbra make mountains out of molehills. 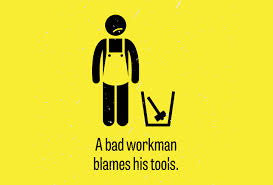 a bird in the hand is worth two in the bush.

a camel is a horse designed by a committee.

a chain is only as strong as its weakest link.

a closed mouth gathers no feet.

a fool and his money are soon parted.

a golden key can open any door.

a good man is hard to find .

a journey of a thousand miles begins with a single step.

a leopard cannot change its spots.

a lie has no legs.

a little learning is a dangerous thing.

a man is known by the company he keeps.

a man’s home is his castle.

a miss is as good as a mile.

a nod is as good as a wink.

a penny saved is a penny earned.

a picture is worth a thousand words.

a picture paints a thousand words.

a rising tide lifts all boats.

a rolling stone gathers no moss.

a spoonful of sugar helps the medicine go down.

a stitch in time saves nine.

a stopped clock is right twice a day. 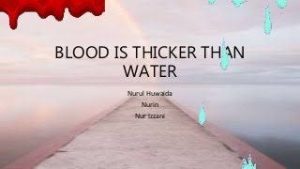 all cats are grey at night.

all good things must come to an end.

all roads lead to Rome.

all that glitters is not gold.

all things come to those who wait.

all work and no play makes Jack a dull boy.

all’s fair in love and war.

an apple a day keeps the doctor away.

an Englishman’s home is his castle.

an eye for an eye, a tooth for a tooth.

another day, another dollar.

any press is good press.

as a dog returns to his vomit, so a fool repeats his folly.

as you sow, so shall you reap.

attack is the best form of defence.

avoid regrets by taking time to think before speaking or acting angrily.

beauty is in the eye of the beholder.

beauty is only skin deep.

better an egg today than a hen tomorrow.

better to light a single candle than to curse the darkness.

birds of a feather flock together.

blood is thicker than water.

boys will be boys.

che sara sara (meaning: whatever will be, will be).

children should be seen and not heard.

correlation does not imply causation.

diamonds are a girl’s best friend.

discretion is the better part of valour.

don’t drive faster than your guardian angel can fly.

don’t look a gift horse in the mouth.

don’t put all your eggs in one basket.

don’t shit where you eat.

don’t try to teach grandma how to suck eggs.

drain the swamp when up to one’s neck in alligators.

e pluribus unum (meaning: out of many, one).

each to his own.

early to bed, early to rise, makes a man healthy, wealthy and wise. 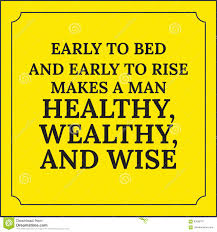 education is something you keep forever.

empty vessels make the most sound.

even Homer nods (meaning: not even the most vigilant and expert are
immune from erring).

every cloud has a silver lining.

every day is a school day.

every dog has its day.

every Jack has his Jill.

every king needs a queen.

every man has a price.

every rule has an exception.

every silver lining has a cloud.

everything happens for a reason.

experience is the best teacher.

feed a cold, starve a fever.

fools rush in where angels fear to tread.

forbidden fruit is the sweetest.

Friendships can be rebuilt after a dispute but will never be as strong
as before.

Give someone a little and they will want more.

Give someone enough time and freedom and they will get into trouble.

Harvest predictions according to the weather.

If a person doesn’t know about something, it cannot hurt them.

If you try to do two things at the same time, you won’t succeed in doing
either of them.

One should learn from one’s mistakes.

One should not criticize others for faults similar to one’s own.

The apple does not fall far from the tree.

The best things in life are free.

the devil is in the details.

the early bird catches the worm.

Those who live in glass houses shouldn’t throw stones.

Well begun is half done.

You can catch more flies with honey than you can with vinegar.

You can lead a horse to water, but you can’t make him drink.