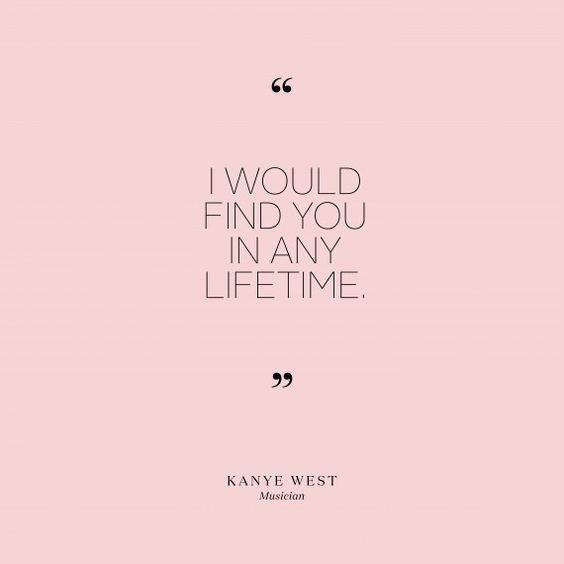 25 Quotes About Truth-The opposite of a truth is a lie. It is when someone is completely honest and does not hide any information of which they were required to own up. The truth is owning up to a responsibility based on previous spoken words or acts. Some people have found it hard, to tell the truth in fear of condemnation and rejection; they have resorted to cover up by telling lies. However the truth of the matter is that the truth always stands, it does not rot, unlike lies. Listed are some of the significant Quotes About Truth. They show clearly what the truth is all about.

The truth is you don’t know what is going to happen tomorrow. Life is a crazy ride, and nothing is guaranteed – Eminem

Life is full of uncertainties. The faster you accept this truth the easier your life will become. If you become honest and follow the quote above, you will be truthful. When tough times happen, you will be ready to face them. If your judgment is clouded by lies of sweet life, then you are in big trouble. You might be shocked at what life has in store for you.

“If you tell the truth, you don’t have to remember anything.”Mark Twain

“A lie can travel half way around the world while the truth is putting on its shoes.”Charles Spurgeon

“The truth is more important than the facts.”Frank Lloyd Wright

“There’s a world of difference between truth and facts. Facts can obscure the truth.”Maya Angelou

“Wisdom is found only in truth.” Johann Wolfgang von Goethe

“If you shut the door to all errors, truth will be shut out.” Rabindranath Tagore

“I believe that in the end the truth will conquer.” John Wycliffe

Life Is Short Quotes And Sayings

“It is the responsibility of intellectuals to speak the truth and expose lies.” Noam Chomsky

“Truth is truth to the end of reckoning.” William Shakespeare

“We know the truth, not only be the reason, but also be the heart.” Blaise Pascal

“Let there be truth between us.” Johann Wolfgang von Goethe

“Truth is the summit of being.” Ralph Waldo Emerson

“Truth is on the side of the oppressed.” Malcolm X

I Miss You Quotes And Sayings

“Whatever satisfies the soul is truth.” Walt Whitman

“It takes two to speak the truth: one to speak, and another to hear.” Henry David Thoreau

“The truth isn’t always beauty, but the hunger for it is.” Nadine Gordimer

“Three things cannot long be hidden: the sun, the moon, and the truth.” Confucius

“Truth is powerful and it prevails.” Sojourner Truth

“It is truth that liberates, not your effort to be free.” Jiddu Krishnamurti

“The first reaction to truth is hatred.” Tertullian

“Half a truth is often a great lie.” Benjamin Franklin

“Truth never was indebted to a lie” Edward Young

The truth in itself faces a lot of challenges. It takes a brave person to stand by it. Many people fear being truthful, they would rather act in malice and arrogance when it comes to the truth. What most people do not realize is that the truth will finally come out. Lies will die off slowly and the truth will grow stronger in might. Those who stood by it will celebrate, but those who rejected it will be ashamed.

The thing about the truth is, not a lot of people can handle it – Conor McGregor

There are many Quotes About Truth, but this one sums up everything. It explains the relationship between the truth and people. Sometimes the truth will hurt; others would avoid this pain and hide in their shell. People should understand that the pain of the truth is less than the pain that will accompany lies when they are discovered. One may not be able to recover from them.

Choose to be truthful. Stand with the few who are able to defend the truth to the latter. This is because the truth will defend you in due time.