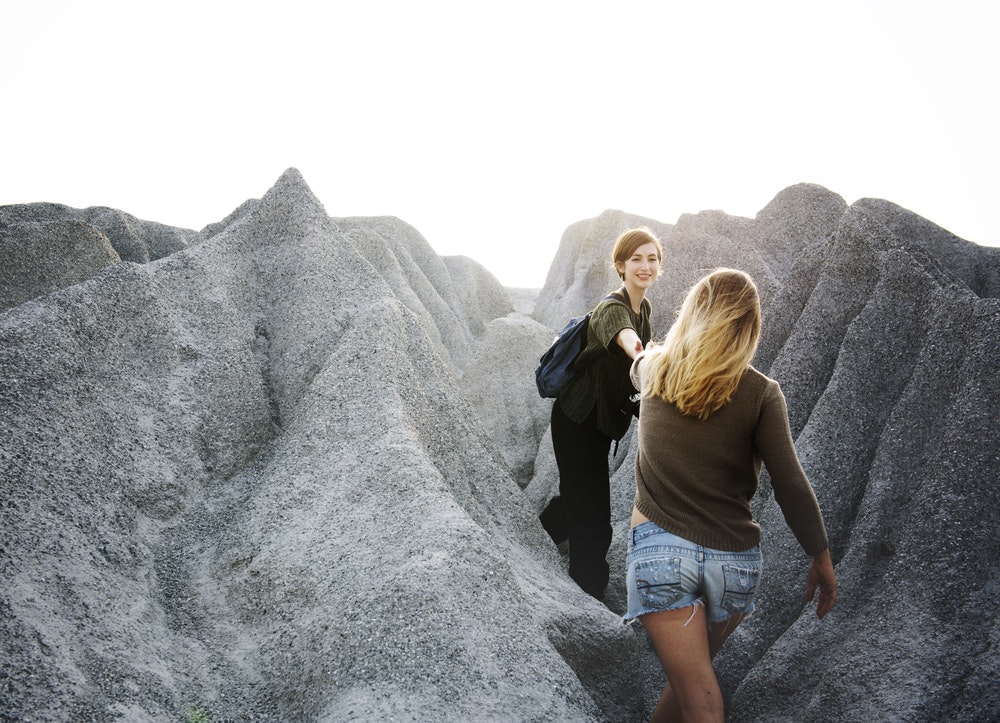 26 Prayer Quotes-A prayer is a few words that you tell God. The few words can be for Thanksgiving, apology or ask for a favor.  In most difficult moments in life is when you find many people praying. A prayer should be an everyday routine, at least once in the morning and once in the evening. The prayers are supposed to be said with a humble and kind heart.  The prayers we make helps us achieve the goals that we have set and worked for.  Prayer Quotes are enough to teach us the value of being prayerful. The following are some of them

“Prayer is as natural an expression of faith as breathing is of life.” Jonathan Edwards

“Prayer is simply a two-way conversation between you and God.” Billy Graham

“Prayer alone will not make a happy life. A happy life must be built. You must act.” Dalai Lama

“Prayer can do anything that God can do.” R. A. Torrey

“Prayer can never be in excess.” Charles Spurgeon

“Prayer clears the mist and brings back peace to the Soul . . .” Rumi

“Prayer does not change God, but it changes him who prays.” Soren Kierkegaard

“Prayer draws us near to our own souls.” Herman Melville

“Prayer from the heart can achieve what nothing else can in the world.” Mahatma Gandhi

“Prayer gets us in on what God is doing.” Eugene H. Peterson

“Prayer gives us relief from the melancholy burden of self-absorption.” Timothy Keller

“Prayer has the power to change mountains into highways.” Wesley L Duewel

“Prayer is a concentration of positive thoughts.” Peace Pilgrim

“Prayer is a confession of one’s own unworthiness and weakness.” Mahatma Gandhi

“Prayer is a powerful thing; for God has bound and tied himself thereunto.” Martin Luther

“Prayer is a shield to the soul.” John Bunyan

“Prayer is a virtue that prevaileth against all temptations.” Bernard of Clairvaux

“Prayer is the exercise of drawing on the grace of God.” Oswald Chambers

“Prayer is putting oneself in the hands of God.” Mother Teresa

“Prayer is the chief exercise of faith.” John Calvin

Among the powerful resources, we have in life is prayer.  The power of prayer is so immense that you only realize once you achieve whatever you petitioned for.  Prayer should be accompanied with faith.  When faced with difficulty the first thing that you need to turn to is prayer. A prayer is able to turn the impossible to possible. We need not doubt the power of prayer and it is our responsibility to pray and be patient enough for the answer to be answered.

The Fewer the Words, the Better the Prayer – Martin Luther

A prayer is a simple thing to do.  When praying you need not make so many words. In the process of making lengthy prayers, you might make a mistake and thus prevent your blessing.  Saying just thank you or forgive me is enough for your prayer to be heard.

Prayer Quotes are teachings that enable one to learn how and when to pray.