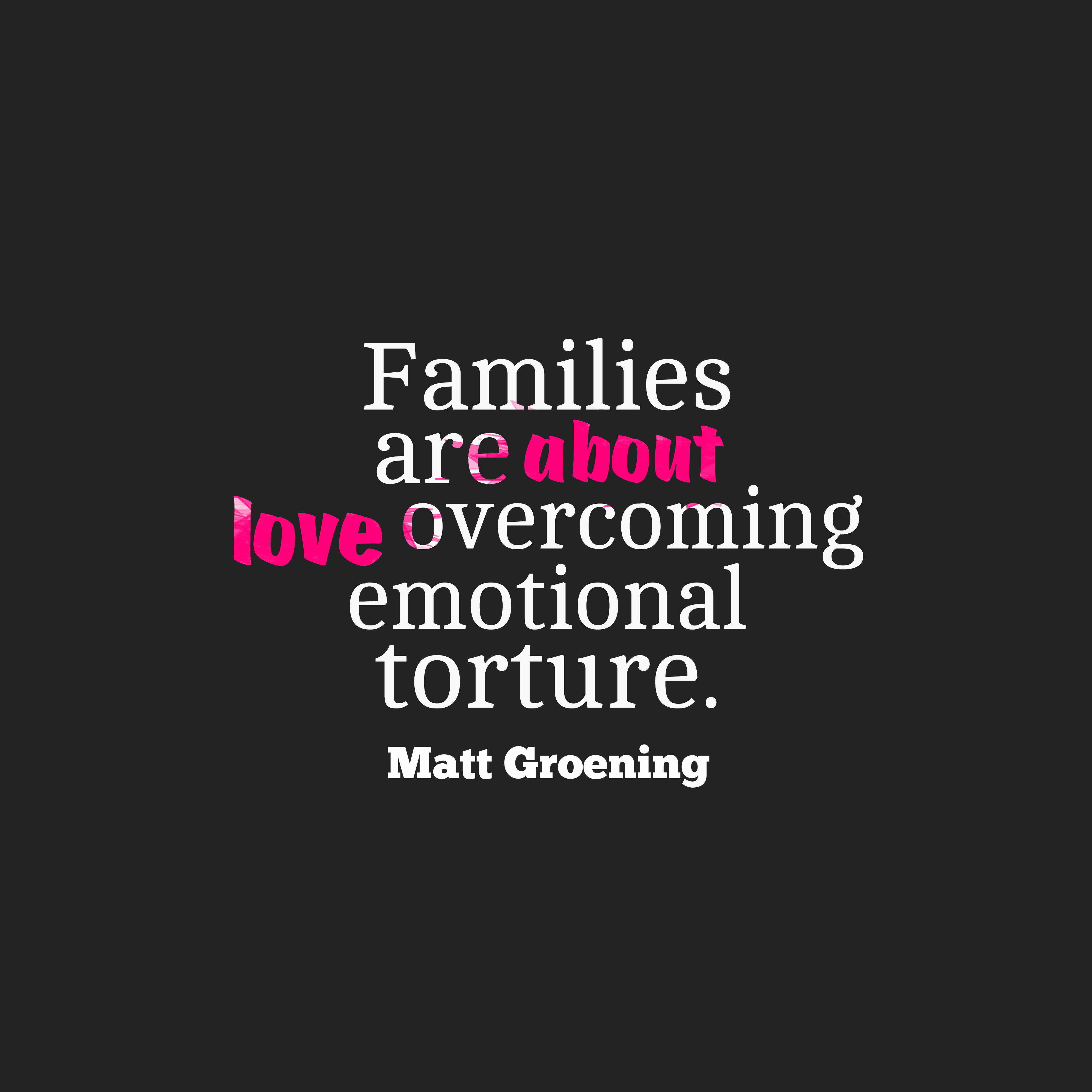 25 Tattoo Quotes-More than just being ink on skin, when people get tattoos they usually mean something. Sometimes it’s also a reminder of that one moment of foolishness in their life when they got drunk with friends and got matching tattoos. Millenials are more accepting of tattoos compared to past generations who found tattoos as a taboo and associate it with negative connotations. It can be assumed that mass media as well as the explosive effect of social media in the recent years are one of the things that popularized tattoos among the youth. Popular figures such as singers, actors, athletes and celebrities also contributed to this change of thinking to the audience. Let’s see what these public figures have to say about tattoos with this short list of Tattoo Quotes

Some of my tattoos are a bit sill, but I know where and what time I got them. –Ed Sheeran

First stop for our set of Tattoo Quotes is this line from famous singer Ed Sheeran. The thing about tattoos is that it is a physical reminder of that one time in your life when you felt a special kind of emotion. So special that you want it inked on you. Why would anyone want to mark himself permanently? So that in case he forgets, there’s always that remind of that part of his life. In this sense, tattoos serve their purpose. They serve as a constant reminder of you we’re when you got that tattoo. And although you might not be the same person in the present you can at least look back on who you were.

“My body is my journal, and my tattoos are my story.” Johnny Depp

“The universality of tattooing is a curious subject for speculation.” James Cook

“Getting a tattoo should hurt. It’s a rite of passage.” Jenna Jameson

“Tattoos aren’t meant for everybody and they’re too goddamn good for some people.” Lyle Tuttle

“Giving birth was easier than having a tattoo.” Nicole Appleton

“Tattoos exude pain and pleasure all at the same time.” Chester Bennington

“Painting and tattooing the body is a return to animalism.” Johann Wolfgang von Goethe

“I never thought about getting any tattoos removed.” Henry Rollins

“Tattoos are permanent and a lifelong commitment, the same as marriage.” Chester Bennington

“People are proud of their tattoos. It’s like a modern coat of arms.” Christian Louboutin

“Tattoos are interesting, but at the same time they are also a mask – you are exhibiting your past life on your body.” Keanu Reeves

“A tattoo is graffiti on the temple of the body.” Gordon B. Hinckley

“I got a heart tattooed on my foot. It’s my first tattoo.” Goldie Hawn

“I’m addicted to tattoos. I can’t stop; I love them.” Adrianne Palicki

“Having the tattoo itself is not really for the end result for me. I like having them done.” Lena Headey

“A good tattoo always has a story that runs deeper than the skin, and Inked tells that story.” Tara Dakides

“I have no real tattoos. I wear my bruises and tons of scars as my tattoos.” Kellan Lutz

“The tattoo has a profound meaning: the superficiality of modern man’s existence.” Anthony Daniels

“Marriage is supposed to be permanent. It’s like a tattoo that yells at you.” Dov Davidoff

“I’ve always described parts as tattoos. For actors our tattoos are in the form of films.” Eric Bana

“A cool tattoo design is any drawing that would also look good saggy.” Demetri Martin

“The tattoo of the History is permanent; once a nation or a man is marked by this tattoo, erasing is impossible.” Mehmet Murat Ildan

“In life we encounter many people who, in some way or another, try to tattoo our faces.” Dan Ariely

“Tattoos are my way of expressing myself without the need for words.” Jay Park

I look at tattoos as a commitment to life. –Jeff Hardy

There is something vulnerable about showing your tattoos to people, even while it gives you a feeling that you are wearing a sleeve when you are naked. –Lena Dunham

When some people get tattoos, they put it in parts of their bodies where not a lot of people can see it. Usually it is that kind of tattoo that bears a secret in them that only those are important and special can see it. These are the kind of tattoos that show the vulnerability of the person who have them. It’s like having a second skin but despite that you feel vulnerable to anyone who sees it.