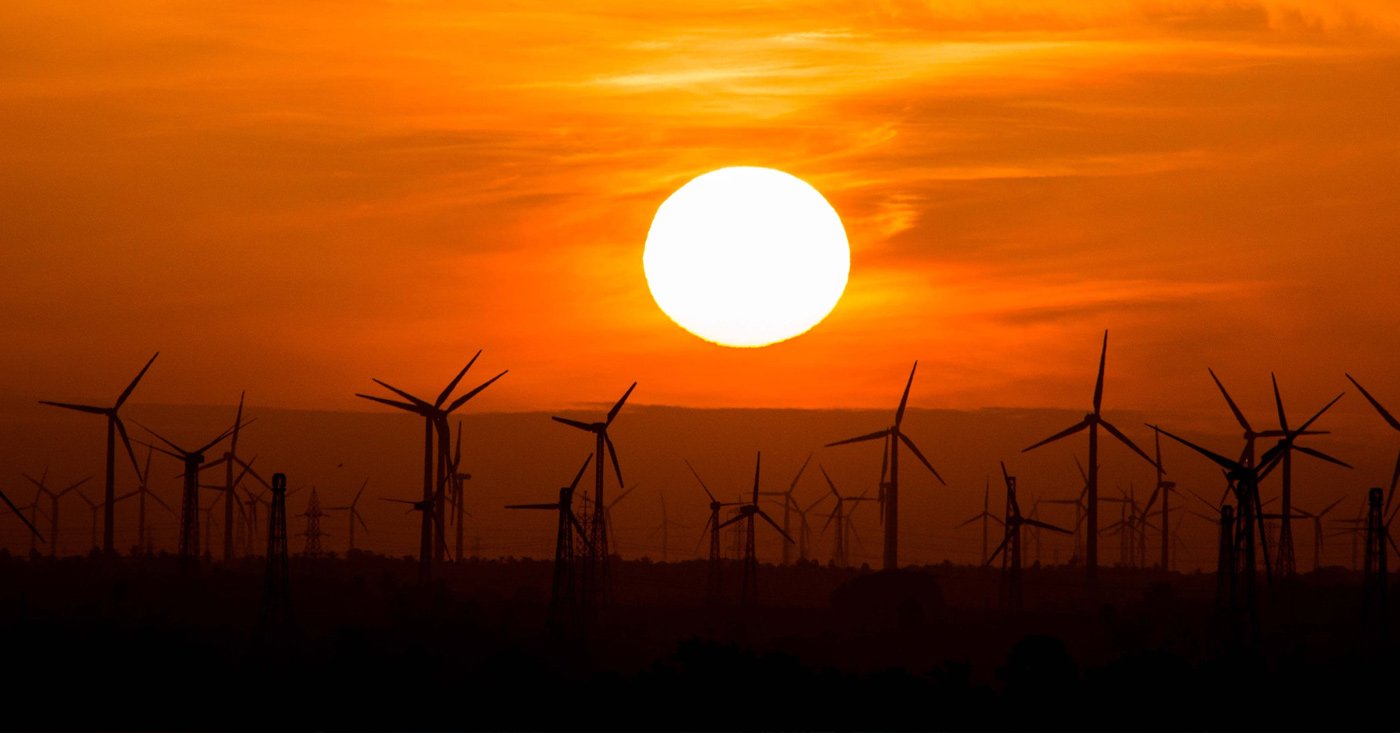 Windmill converts the wind into power and make our lives brighter…. Today we are sharing the top collection of inspirational, wise, and humorous old windmill quotes and sayings to brighten your day!

I used to write bits and pieces of comedy material for various comics that were at the Windmill… as well as my film job, I was under contract, I was allowed to do that and everything.—Val Guest

It is getting harder and harder to come up here. I am running out of arguments. These windmill projects will promote the county, yet we are fighting an uphill battle here. We need to get the projects moved out of the finance committee.— Les Miller

There’s an old windmill frame at Hope Camp and remnants of an old shack. There’s also some old fence that was part of the camp.— Bob Love

These were women who did not make a habit of taking their clothes off in public before they began performing at the Windmill. I suppose we could view all of this as politically incorrect, but the truth is that what happened at the Windmill brought many people together as a means of escaping the tragedy that was surrounding them.— Stephen Frears

If private developers say ‘Well, we can not make it feasible at that rate, we need this rate,’ then you’ll see the tire hit the pavement or the wind hit the windmill.—Richard Brown

I do find some of the costumes sometimes are over the top. You almost feel you’ve been trapped in a windmill in the Metropolitan Opera House costume department.—Dick Button

I find little in the works of Beethoven, Berlioz, Wagner and others when they are led by a conductor who functions like a windmill.—Franz Liszt

Windmill or no windmill, he said, life would go on as it had always gone on–that is, badly.—George Orwell, “Animal Farm”

Are windmills always this beautiful? I asked me. Me replied, ‘Not if it is grey and windy, and you are tied to one of it’s blades! Prachi Blue

There are, indeed, few merrier spectacles than that of many windmills bickering together in a fresh breeze over a woody country; their halting alacrity of movement, their pleasant business, making bread all day with uncouth gesticulation; their air, gigantically human, as of a creature half alive, put a spirit of romance into the tamest landscape. Robert Louis Stevenson

An unfree mind is like a windmill inside a bell jar. Mehmet Murat ildan

When the wind of change blows, some people build walls, some build windmills. Chinese Proverb

A windmill is eternally at work to accomplish one end, although it shifts with every variation of the weathercock, and assums ten different positions in a day. Charles Caleb Colton

Wind blows. You can set a wall against it, you can build up a windmill. The choice is yours. Russ

Love is that to life, what wind is to a windmill. Kazi Shams

Windmill or no windmill, he said life would go on as it has always gone on—that is, badly. George Orwell

Windmills, which are used in the great plains of Holland and North Germany to supply the want of falling water, afford another instance of the action of velocity. The sails are driven by air in motion – by wind. Hermann von Helmholtz

There are times when each of us has to have some gumption to take a stand as to what we wish to preserve or change in order to maintain our self-respect and not be as ‘a reed shaken with the wind’ (Matt. 11:7) . . . . We lose much credibility and strength, and we risk being weighed on an uneven balance, when, Don Quixote-like, we go around ’tilting windmills.’ James E. Faust

Those who believe that we have reached the limit of business progress and employment opportunity in this country are like the farmer who had two windmills and pulled one down because he was afraid there was not enough wind for both. morris s.tremaine

If the windmill should prove too formidable, said he, from the threshold, I may see what can be done with the wind. Rafael Sabatini

There isn’t a single windmill owner in Holland who doesn’t have a second job, for when there is no wind. Johnny Ball